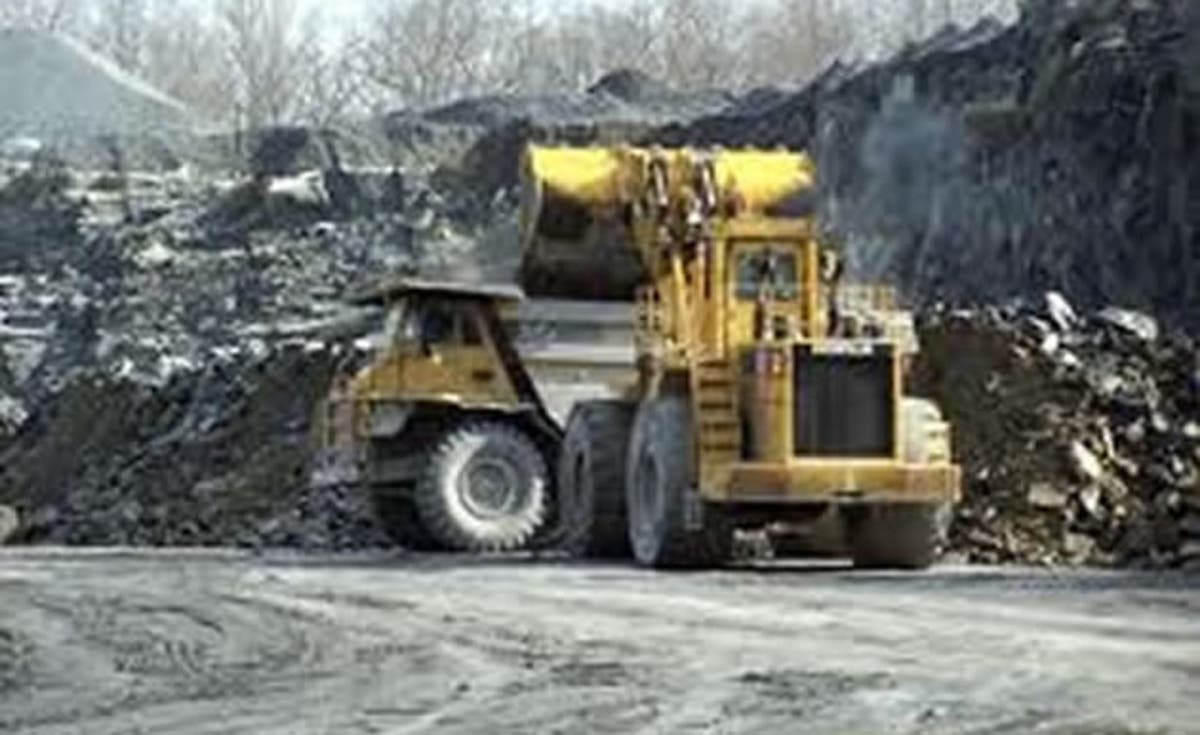 The situation, according to Mutokonyi, has negatively impacted production and the miner’s developmental projects.

“The biggest challenge that we have at the moment is that ZPC is not paying us. That’s the biggest problem. It
owes us, as we speak in the past four months, about Z$1,3 billion (about US$16 million),” Mutokonyi told The NewsHawks.

“We have been engaging them over the issue and they are promising to pay us. Once a business  like ours is financially constrained, production naturally becomes subdued because we won’t be able to procure inputs that are needed.”

Contacted for comment, Zimbabwe Electricity Supply Authority spokesperson Prisca Utete requested for questions in writing, but had not yet responded by the time of going to print.

In 2013, it became the country’s largest thermal coal producer, overtaking Hwange Colliery Company Limited, which is facing viability challenges. The coal miner, with capacity to produce up to 300 000 tonnes of coal per month, is owned 60% by a group of six indigenous businesspeople, while the remainder is held by foreign investors.

It has opencast operations at its 7 000-hectare Entuba coalfields in Hwange district with a life span of 30 years, and resources to sustain underground operations for more than 100 years.

Mutokonyi said production since the beginning of the year has been “completely subdued” due to Covid-19 pandemic which affected their customers and disrupted the supply chain.

“We do not have enough working capital as our customers are struggling to pay us for coal deliveries. If we deliver coal, we expect to be paid on time, but this is not happening,” he said.

In terms of production, Mutokonyi said the company was down between 50% and 60%, year-on-year, adding if the situation persists, production is likely to remain subdued by year-end.