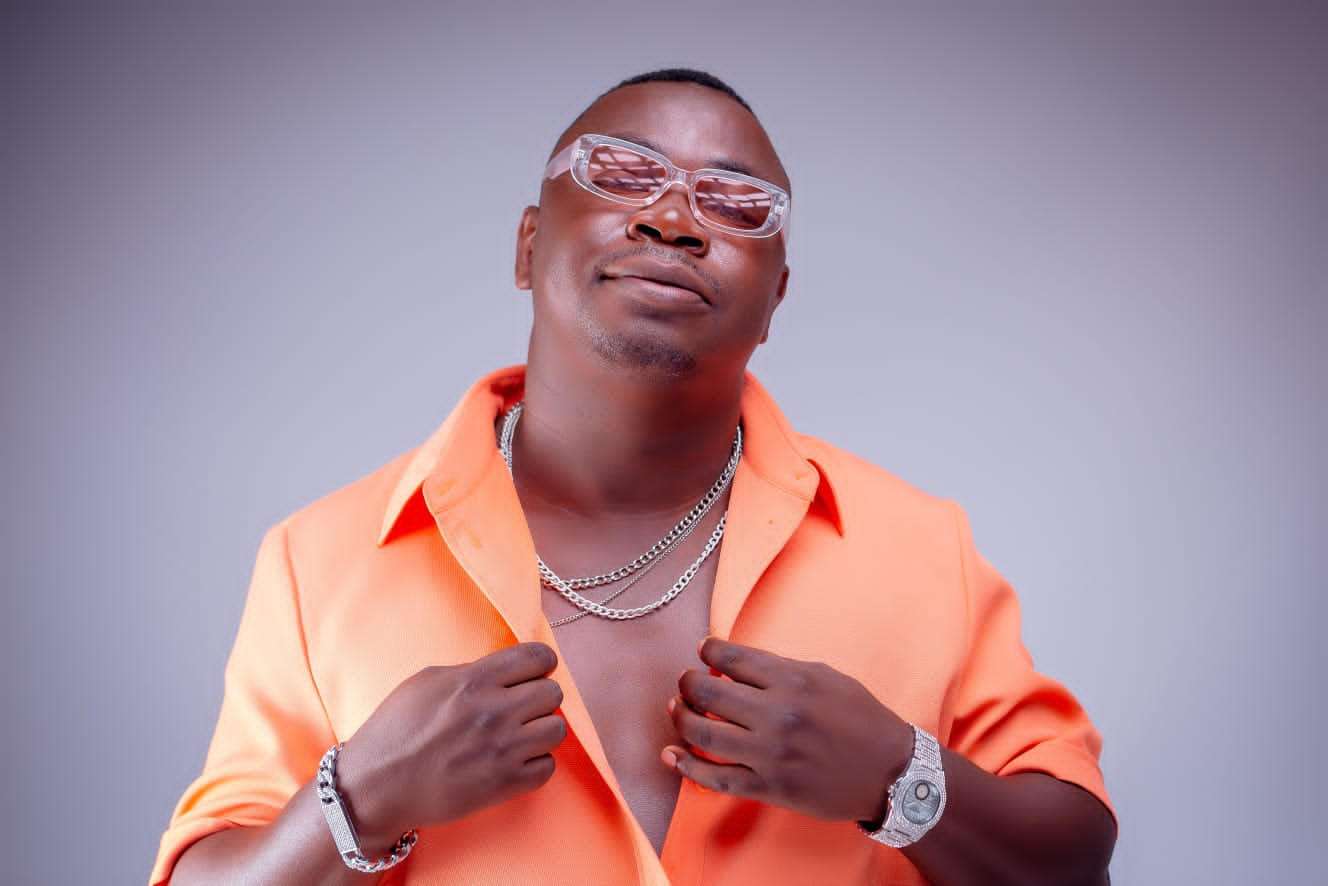 SOUTH African music is hugely popular in Zimbabwe, but not many people are aware of the Zimbabwean influence behind that popularity.

An example is the Zimbabwean-born producer of Makhadzi, the South African Afro-pop singer known for her swanky dance moves.

“I was born in Gweru, but I grew up in South Africa, but I do relate with my Zimbabwean roots,” Mr Brown tells The NewsHawks this week.

Oliver Mtukudzi, Ringo Madlingozi and Jabu Khanyile are some of his musical heroes.

You might not be aware: apart from Makhadzi, Mr Brown has also co-produced Master KG and Zanda Zakuza’s hit song Skeleton Move – as well as Xola Moya Wami by Nomcebo Zikode.

The 32-year-old is no newcomer to the mainstream music scene. Back in the day, when he was still known by his birth name Lynol (full name Lynol Siwela), he contributed to the 2017 hit, Lazaro.

“I want to work with anyone as long as the person has got real talent and uniqueness,” he explains the diversity of the artistes he has worked with.

South African-raised yes, but Mr Brown’s connection to his motherland has also seen him work with some of Zimbabwe’s best-known singers.

“I’ve worked with Roki on Sreenshot and also Nutty on a yet-to-be-released album.  I felt good to work with Roki. He’s also humble and fun to work with.”

Speaking of Zimbabwean Afro-beat sensation Nutty O, Mr Brown is currently with him alongside Makhadzi and Han C on a single titled Attention, a potential hit.

Mr Brown! Why that moniker?

He explains: “It came from the fans. I used to tint my hair brown. So I became Mr Brown!”

This weekend, Mr Brown will perform in his country of birth for the first ever time, at Alexandra Sports Club in Harare for the JamAfro Festival on 2 April. And Makhadzi will also be there!

Related Topics:Mr Brown
Up Next

A street art mural in Zimbabwe exposes a divided society

What the Will Smith smacking means for black people