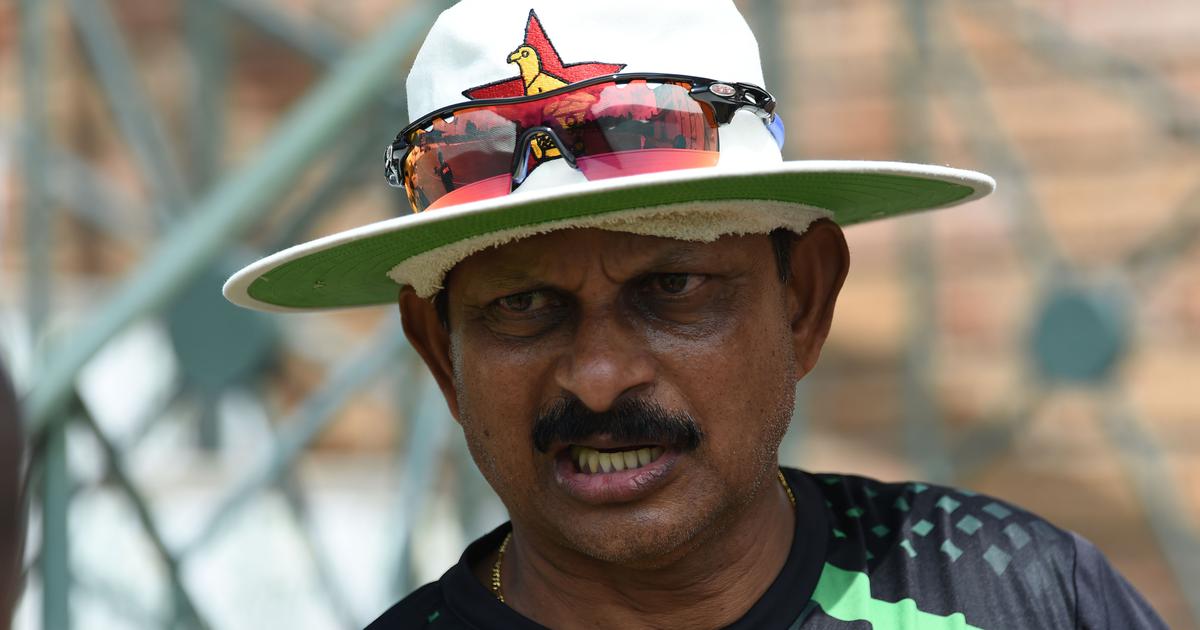 OPENER Liton Das smashed a century while Shakib Al Hasan took five wickets on Friday as Bangladesh carried their form from the one-off Test to take a 1-0 ODI lead against Zimbabwe with a 155-run win here.

Man-of-the-match Das hit 102 runs off 114 balls, clearing the boundaries eight times, as the Asian tourists totalled 276-9 in the allotted 50 overs.

Zimbabwe’s bowlers had their tails up early on, but the 26-year-old right-hander played a solid and watchful innings to rescue his side after Bangladesh had plummeted to 74-4.

Das enjoys playing against Zimbabwe.  Out of the four ODI hundreds he has scored in his career, three are against the African side. Before this one, his last was a blistering 176 against the Zimbabweans in Sylhet in March 2020.

In pursuit, Zimbabwe came in a batsman short, minus Timycen Maruma, who was stretchered off after injuring himself while fielding.

The hosts never at any point looked to threaten Bangladesh, who easily cruised to victory with 121 balls remaining after bowling out the Zimbabweans for a measly 121.

Wickets fell in clusters, most being cheap dismissals, wicketkeeper Regis Chikabva providing the only resistance with 54 runs.

The two teams meet on Sunday in the second of three ODIs. Bangladesh won the sole Test by 220 runs last week.

Pressure, meanwhile, is mounting on Zimbabwe’s coach Lalchand Rajput, who has failed to turn the team’s fortunes around since his appointment in the aftermath of failure to qualify for the 2019 World Cup in England.

59-year-old Indian Rajput, at this alarming rate, does not look adequately equipped to take Zimbabwe back to the World Cup, a tournament they had been to without fail since 1983, until the qualification debacle of 2018.

The series against Bangladesh is part of the ongoing Cricket World Cup Super League and will determine the 2023 World Cup qualification process.

Six debutants to start for Sables