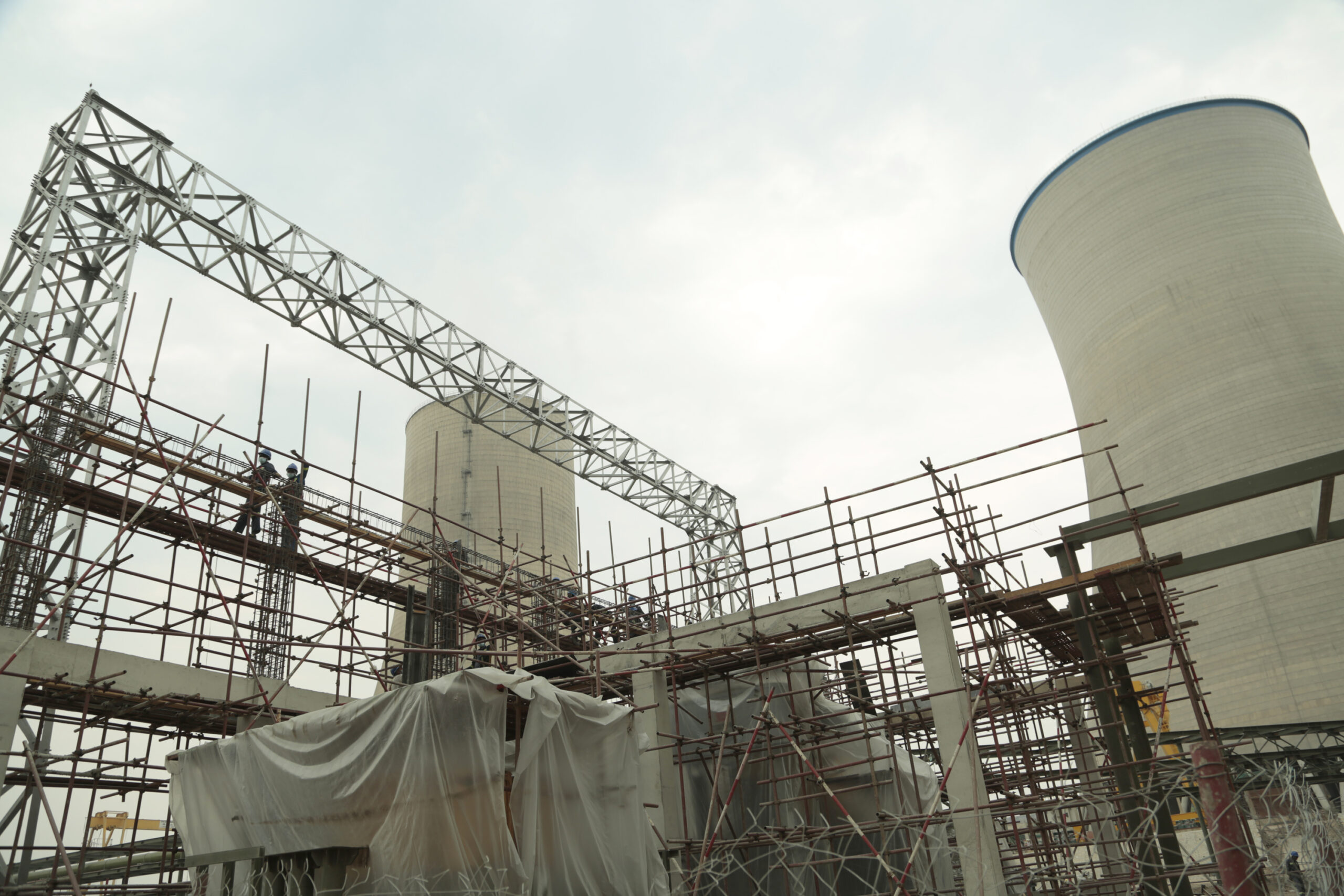 China has been under pressure to put an end to its coal financing projects abroad. In a recent United Nations (UN) general assembly address, Xi said, “China will step up support for other developing countries in developing green and low-carbon energy, and will not build new coal-fired power projects abroad.”

In June, the Industrial and Commercial Bank of China (ICBC) announced plans to stop funding the US$3 billion 2 800-megawatt Sengwa coal project.

This was the second time in as many months that ICBC was announcing its withdrawal of coal-funding plans.

A permit to build a coal-fired plant in Lamu, Kenya, was cancelled by the government last year. The ICBC is China’s biggest backer of coal-powered plants in other countries.

However, as pressure from environmentalists to stop coal-fired projects mounts across the world, for Zimbabwe this spells doom as the country has no capacity to migrate to greener energy sources, Zimbabwe Electricity Supply Authority (Zesa) executive chairperson Sydney Gata said on Monday.

“I have always been aware that there is a date in the future that the world will ban coal as a form of energy. I am pained, like all of us, by the knowledge that in Zimbabwe we are sitting on 26 billion tonnes of coal reserves, which is 834 years equivalent consumption at the rate of consumption, and all of a sudden we have to park that because it is now condemned as one of the major polluters that is changing our climate,” Gata told editors during a tour of Hwange’s coal-fired power station expansion project.

The Chinese SinoHydro Corporation is undertaking the expansion project. The firm kickstarted the construction of Hwange Thermal Power Station units 7 and 8 in 2019, taking over from China Machinery and Engineering Company (CMEC) that had initially been awarded the tender.

China’s Export-Import Bank is providing a loan for the project, 80% of it at concessionary rates and 20% at commercial rates.

On completion, the project will add 600 megawatts (MW) to the national grid.

Gata added: “At the same time, we are being told that we have to switch over to renewables, they are eligible, and they are tomorrow’s world. In many parts of Europe they are already in today’s world. There are two issues about renewables that make it an immediate Plan B for us. Most of the technology is imported.

“We don’t yet have a local industry that fabricates this technology for it to be affordable. There is also a limit to which you can deploy renewables, particularly PV (photovoltaic) solar and wind energy. On top of that, if you look at renewables that are the most popular, they are more secure in a system when they come with storage. Storage like green hydrogen, lithium batteries, but those are expensive.”

United Nations secretary-general Antonio Guterres has often called for a stop to the financing of coal-burning power plants in global speeches he has made on climate change.
However, coal remains a mainstay for power generation in Zimbabwe and several African countries. Research shows that China is the biggest producer of coal and the largest financier of coal-fired power plants abroad.

On Monday, the Zesa boss said they were expecting to sign a contract with the Chinese government on a deal which is set to rehabilitate old units at Hwange power station.

“We have a big project for plant extension to which the Exim bank has committed US$310 million. That project is about to start and, in the month of November, we expect to sign the contracts to start pulling unit by unit, repairing and mordernise it,” Gata said.

“We call it a re-powering project and this is to confirm that it is fully funded by the Chinese government. This will give us a renewed 850 megawatts guaranteed to operate like that for the next 25 years.”

The country generates an average of 1 200 megawatts daily against peak demand of 2 200 MW and relies on imports to offset the shortfall.

Zim huge coal reserves might soon be redundant in 38 yrs