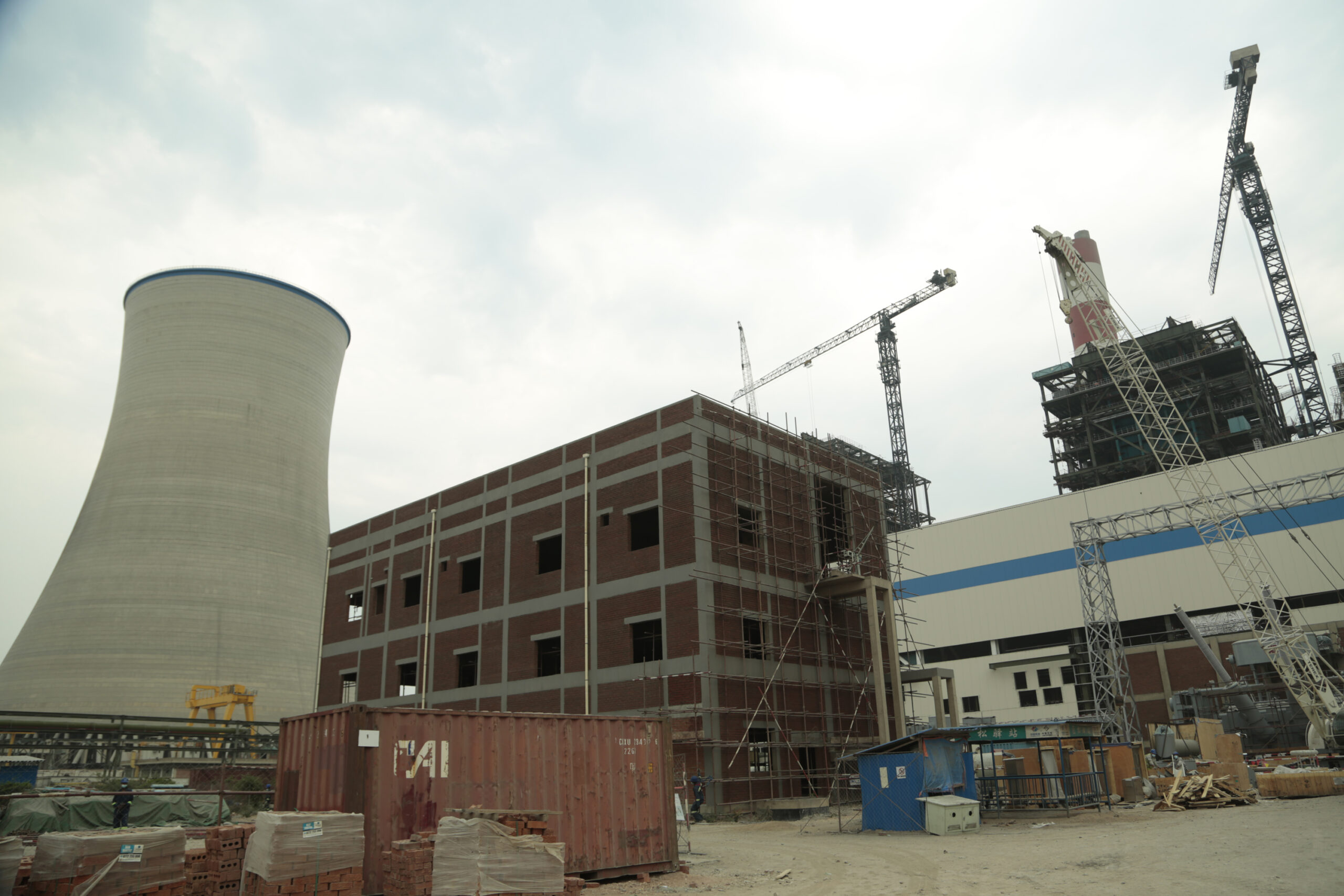 A NUMBER of planned electricity generation projects, including by independent power producers (IPP), are failing to take off due to country and currency risks, policy mis-steps and lack of bankable feasibility studies, Zimbabwe Electricity Supply Authority (Zesa) executive chairperson Sydney Gata has said.

The Zimbabwe Energy Regulatory Authority (Zera) has in the past five years licensed more than 100 small IPP projects with a capacity to produce around 1 300 megawatts (MW), but most of them remain non-operational.

One such project is the US$183 million Gwanda Solar Project awarded to controversial businessman Wicknell Chivayo.

The Gwanda project has been the subject of court battles after Intratrek Zimbabwe failed to deliver within the agreed timelines. The contract was signed in 2015.

In September 2020, Zesa abandoned its Mutare Peaking Power Station project, which was supposed to be completed in 2022. Zesa said it abandoned the project, which was envisaged to contribute as much as 120 megawatts to the national grid, because using diesel to generate electricity was costly.

The 100MW Dema Emergency Power Plant, powered by diesel and built in 2016 by Sakunda Holdings, has also been abandoned.

According to Gata, the failure of several other power generation projects to take off is not surprising mainly because they were either not bankable or were undertaken without due diligence and feasibility studies.

“We have a number of projects that have been reported in the media, but they have not proceeded because I believe as a nation, we still have to learn a lot about what is called country risk,” Gata told editors during a visit to the Hwange Thermal Power Station expansion project on Monday.

“Quite a number of these (projects) were white elephants at birth. They were born deformed. If we are developing a project such as in Hwange here, there are phases that are mandatory to be followed and to be appreciated for their importance in the project development programme.”

China’s SinoHydro Corporation is undertaking the expansion project. The firm began working on Hwange’s units 7 and 8 in 2019.

China’s Export-Import Bank is providing a loan for the project, 80% of it at concessionary rates and 20% at commercial rates. On completion the project will add 600MW to the national grid.

“We have over 100 IPP projects that have been licensed that are paralysed because policy does not carry them. In the normal progression of what I call the development phase, before the joint development agreements, you are syndicating the equity and bringing investors in the process.

“In the projects that I listed, what killed them, those that were killed, is lack of market due diligence. We have a list of projects that the banks, all these big banks, are not coming to the party because they say how can we lend to ZETDC which is selling electricity at a loss? When you come to currency risk, the lender will say ‘how can I lend in US dollars if you are collecting RTGS to repay the loan?’.”

Zimbabwe has a deficit of over 1 000MW of electricity due to reduced power generation, as well as antiquated equipment at Hwange Power Station. Ongoing maintenance works at the Kariba Hydropower plant are not helping matters, resulting in limited generation electricity.

This has forced the power utility to introduce intensive load-shedding schedules lasting several hours a day. The government targets to ease the electricity outages by 2023, if ongoing projects undertaken by various Chinese companies to increase output are undertaken and completed.