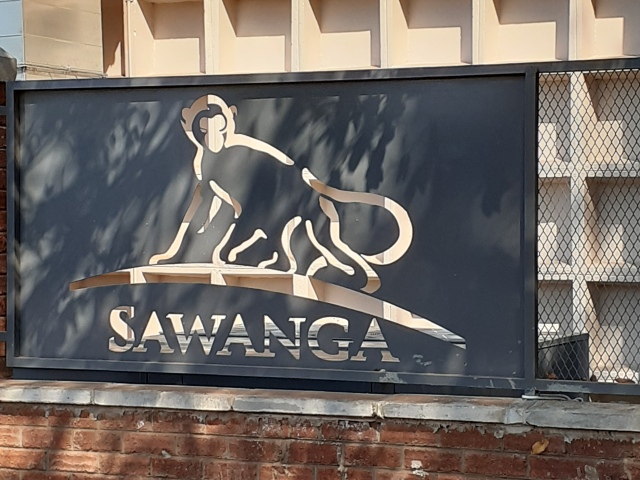 The company, whose investment portfolio includes property, insurance and private equity fund, said besides providing affordable housing to many Zimbabweans, it has modernised the country’s property landscape.

“ZHL is invested in property development and management through ZimRe Property Investments Limited. ZPI has been responsible not only for providing affordable housing to many Zimbabweans, but also modernising the Zimbabwe property landscape,” the company said in a recent update.

“Accordingly in 2018, ZPI undertook to build the first mall in Victoria Falls, and most recently undertook the construction of a state-of-the-art student accommodation centre in Bulawayo, Nicoz House. Going forward, ZHL through ZPI will be undertaking projects to revive the country’s infrastructure while fostering property ownership as an investment tool,” it said.

In 2019, ZPI commissioned its US$13 million Sawanga Mall in Victoria Falls.

The company also constructed and developed Nicoz House at the corner of Fort Street and 8th Avenue in Bulawayo, into a student accommodation facility, creating about 190 beds.

It also wanted to develop five blocks of student hostels in Selbourne Park, but the proposal in 2017 was met with resistance from Bulawayo City Council and residents.

At the Selbourne Park project, ZPI expected to offer 900 beds. The two projects were valued at close to US$10 million.

According to its half-year financial results to 30 June 2020, the company indicated that it was pursuing possibilities of converting Harare central business district (CBD) properties to alternative uses.

“The First Street and Nelson Mandela corner is the immediate target area. Technical investigations are advanced and commencement of works could be soon depending on viability profiles,” it said.

“The company intends to convert some of its CBD properties to alternative uses such as boutique hotel, residential apartments and student accommodation. A collaborative and syndicated development approach of the First Street and George Silundika Avenue block is also being pursued.”

It also revealed that the process of securing a development permit for the construction of a lodge in Victoria Falls was at an advanced stage. The project is a 40-room lodge costing an estimated US$1.6 million. Works are expected to commence once regulatory approvals are granted, it said.

ZPI said development of Adylin Townhouse in Westgate, Harare, was expected to commence in the course of the fourth quarter of 2020.

The project is located in Westgate off Old Mazowe Road and comprises 80,2 and 3-bed cluster units. The total expected cost of the project is US$6 million. The project will sell off-plan once preliminary and regulatory issues are cleared, it said.

In the period under review, ZimRe recorded 27% rental income growth to ZW$24.21 million compared to ZW$19.05 million attained in the corresponding period in 2019.

Rental income, according to the company, was boosted by regular upward reviews and improved turnover rental on retail space.

Investment properties were valued at ZW$2.25 billion by independent valuers during the period under review, representing 75% growth from December 2019.

ZHL is an active growth-oriented investment company that provides strategic leadership and guidance to subsidiaries and associates to ensure present and long-term financial security to its shareholders.

Its investment philosophy transcends boundaries and environmental limitations with a focus on the transformation of communities.