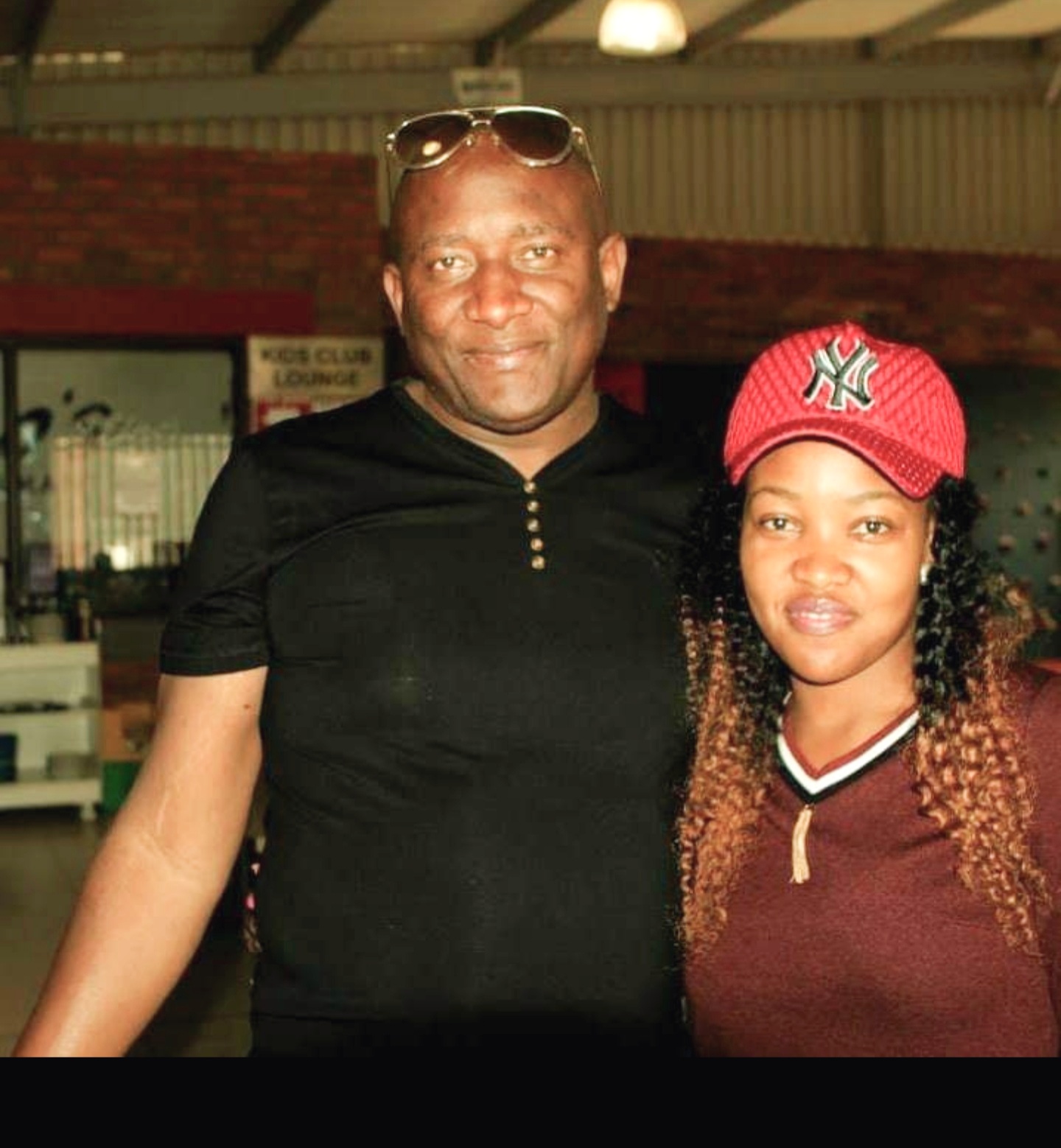 THE Zimbabwe Revenue Authority (Zimra), caught in a series of multi-million-dollar rackets involving whistle-blowers, is refusing to pay its informants, except one — whistle-blowing kingpin Evans Kujinga, who has captured the tax collector.

Case after case, Zimra has of late been telling whistle-blowers that they have either found nothing wrong after purported investigations of reported tax avoidance matters or there was no breach of tax laws to avoid paying informants.

When it wants to avoid paying whistle-blowers usually for corruption reasons, after getting their information and using it for self-serving ends, the tax collector and its mangers has a repertoire of excuses.

These include misleading claims like saying that the cases were already under investigation or the company concerned has since closed down.

In a letter, dated 27 July 2021, to a whistle-blower — who wishes to remain anonymous — behind a case on tax avoidance involving the dodgy sale of Derbyshire (Waterfalls) Industrial Park in Harare, Zimra said it was unable to pay the informer even they had provided all the details needed because the company was no longer operating.

Whistle-blowers report cases in terms of Section 34B of the Revenue Authority Act (Chapter 23:11) and are entitled to 10% of the recovered amount from any tax avoidance case.

“I refer to your email dated 22 July 2021,” Zimra officer Rumbidzai Rurevo wrote to the whistle-blower on behalf of the authority’s commissioner for revenue assurance Regina Chinamasa.

“Kindly be advised that the matter was at the fiscal courts under reference FISCAL APPEAL 03/2012 as the taxpayer had challenged the determined tax liability. Whilst the matter was at the courts awaiting set down hearing, the taxpayers’ lawyers advised the authority that they had closed their file and did not have further instructions to continue with the appeal because the taxpayer had no assets and was going to be struck off in terms of the Companies Act.

“We made efforts to get more information from the Reserve Bank of Zimbabwe, but no information has been received. The authority went on to check with the registrar of companies to confirm whether the company was still registered or not.

Whistle-blowers say this usually happens when Zimra executives would have stolen cases and given them to their associates to report to make money for themselves — and then share the proceeds — or have been bribed by companies implicated in tax scandals.

That corruption is rampant at Zimra as The NewsHawks has been shown beyond reasonable doubt in a series of stories spanning months, including the Delatfin Investments (Pvt) Ltd tax avoidance case.

Due to The NewsHawks’ exclusive reports, Zimra ended up moving to garnish bank accounts of Harare land baron Felix Munyaradzi after its final demand ultimatum to his company Delatfin to pay US$12 million in tax obligations had elapsed without settlement.

Besides the Derbyshire Industrial Park deal, Zimra also gave excuses and refused to pay its informers in the Second Nominees (Pvt) Ltd case, although it rewarded Kujinga for related matters. The same happened in the Jinan case.
The Second Nominees case involved a US$680 million tax evasion investigation.

The dodgy deal is one in a catalogue of cases relating to Zimra’s corruption-ridden multi-million-dollar whistle-blowing fund characterised by looting of public funds.

The latest case relates to a local property firm which brokered a deal which involved the sale of a warehouse in Harare’s southern suburbs, but violated the country’s tax laws by wiring the proceeds of the sale to a tax haven.

It is understood that the owners of Waterfalls Industrial Park, which is also known as the Remainder of Subdivision Derbyshire, gave Bard Real Estate the mandate to sell the property. Bard began negotiations with potential buyers in 2009. It was to be paid the commission once the deal was completed.

The owners of the property on sale — Glen Hoaks and Richard Pearl and controversial Chinese businessman Sam Pa — reportedly agreed to bypass the property company once terms had been agreed.

Documents show that they then invited another agent who facilitated the sale, but did not pay value added tax which would have been mandatory for the sale of the property. Vat is applied on the disposal of fixed property in terms of section 6(1)(a) of Value Added Tax Act.

The property was initially valued for US$10,5 million, which was the asking price, but was sold for US$9.5 million. Bard was expected to get US$475 000 in commission (5% the cost of the property).

In 2017, Zimra took Glen Hoaks, Richard Brian Pearl and another person to the Fiscal Court over the matter.
In 2014, the United States Treasury’s Office of Foreign Assets Control sanctioned Sam.

The whistle-blower on the Derbyshire property then approached Zimra and made a report on how the tax authority had been prejudiced of tax dues on its disposal.

“The proceeds of the sale went to the private use and benefit of Richard Brian Pearl who instructed that the purchase price be paid into his company in Mauritius. Thus as such the beneficiary of the sale proceeds (that is), R.B Pearl owes the sold company money and it is prudent that Zimra should recover their money from properties that he owns,” one of the documents addressed to Charles Jaure, Zimra’s former commissioner in charge of revenue assurance and special projects.

While Zimra says the company concerned has shut down, the whistle-blower has given it various properties owned by the tax offender.

Zimra previously failed to respond to questions on this issue. — STAFF WRITER.