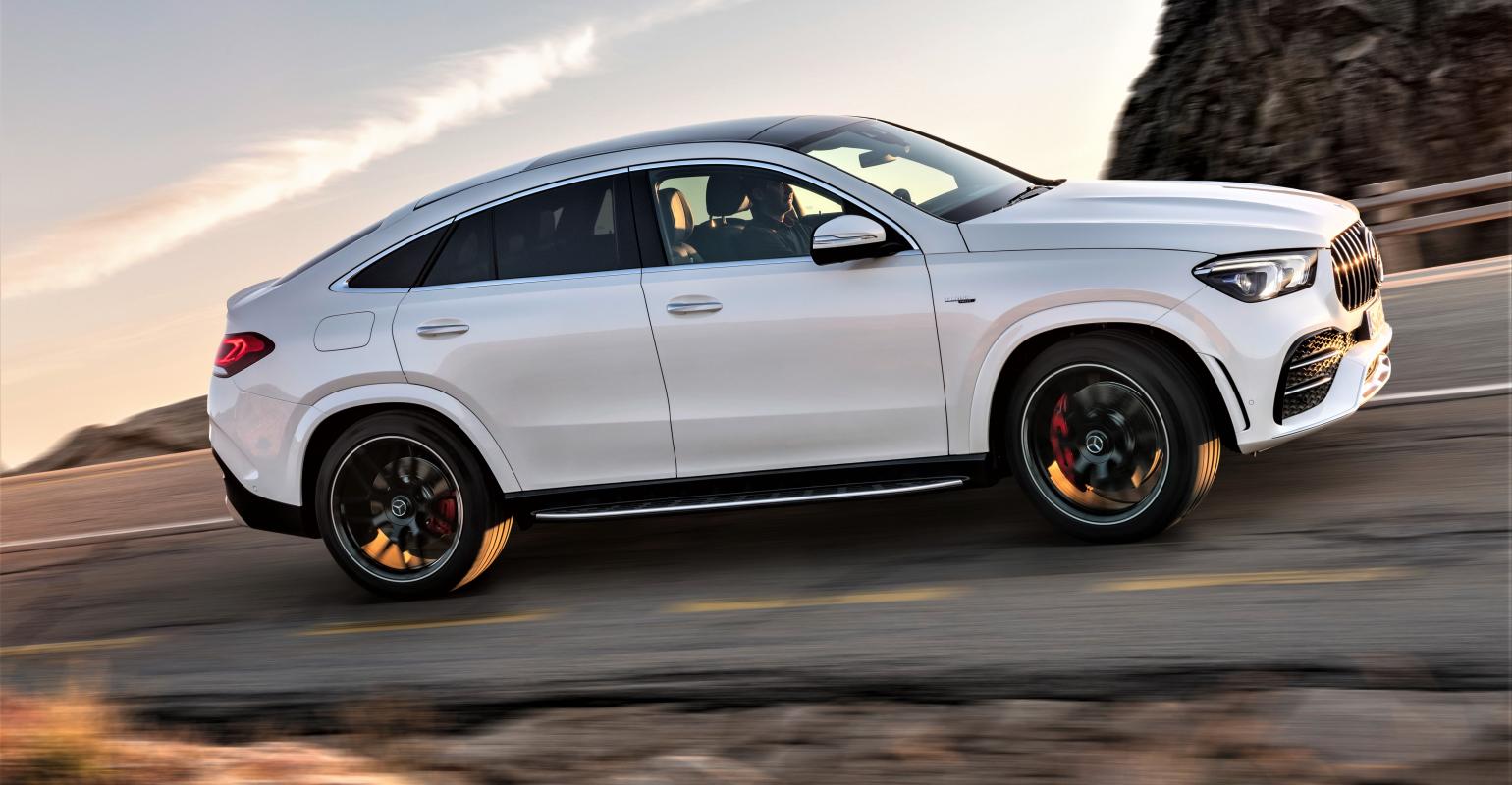 THE Zimbabwe Revenue Authority (Zimra) has rolled out a blitz targeted at people suspected of smuggling top-of-the-range vehicles into the country, The NewsHawks has established.

BERNARD MPOFU
Official statistics show that Zimbabwe, struggling to access long-term concessionary funding and now mainly depends on domestic resources to finance its capital projects, could be losing hundreds of millions of dollars in revenue to the smuggling of precious minerals and the under-declaration of imported goods.

Insiders say at least 300 luxury cars were illegally brought into the country in recent months. A suspected syndicate involving the tax authority’s employees and car dealers is said to have taken advantage of Zimbabwe’s transition from the multi-currency system into the mono-currency regime to manipulate the customs clearance procedures.

Over the past few years, high-profile personalities such as politicians, socialites and some ministers of religion have been accused of under-declaring expensive vehicles imported into the country.

A number of Zanu PF-linked politicians and businesspeople have been importing luxury marques such as Lamborghinis.

This week, Zimra partnered the country’s law enforcement agents in conducting spot checks on major highways as well as in some low-density residential areas where there is a high volume of expensive cars.

Along Enterprise Road (now known as Emmerson Dambudzo Mnangagwa Road), opposite Harare Remand Prison, several sport utility vehicles, such as Mercedes-Benz GL models, were pulled over after being signaled to stop at the checkpoint. Police were also stopping expensive cars along the Harare-Mutare highway.

Francis Chimanda, Zimra’s corporate communications manager, said the blitz, which was being carried out by the authority’s loss control unit, was expected to run through 2021.

“This exercise started in Q4 2020 and will run through 2021. Our intelligence shows that smugglers are targeting high-value vehicles as they tend to have a higher return,” Chimanda said in a written response to The NewsHawks.

This development comes at a time Zimra has also announced plans to spend US$2 million in purchasing drones to monitor illicit trades at the country’s ports of entry.

“In 2020, Zimra reported that they sealed 35 076 trucks which gave the authority USD$1 083 302.88 in sealing fees while the total revenue from fines stood at USD$216 900. Zimra will move with speed to procure drones worth an estimated US$2 million that will be used at all ports of entry to reduce smuggling and underhand deals,” Chimanda said.

“Plans are also at an advanced stage to place a CCTV (closed-circuit television) camera system at border posts and strategic areas. The CCTV system will be linked to a loss control command centre at Zimra head office that will have sight of the live feed from the border post. The system is expected to be procured and installed from funding in the 2021 budget.”

Dyck commands from the front as fear immobilises Sadc leaders