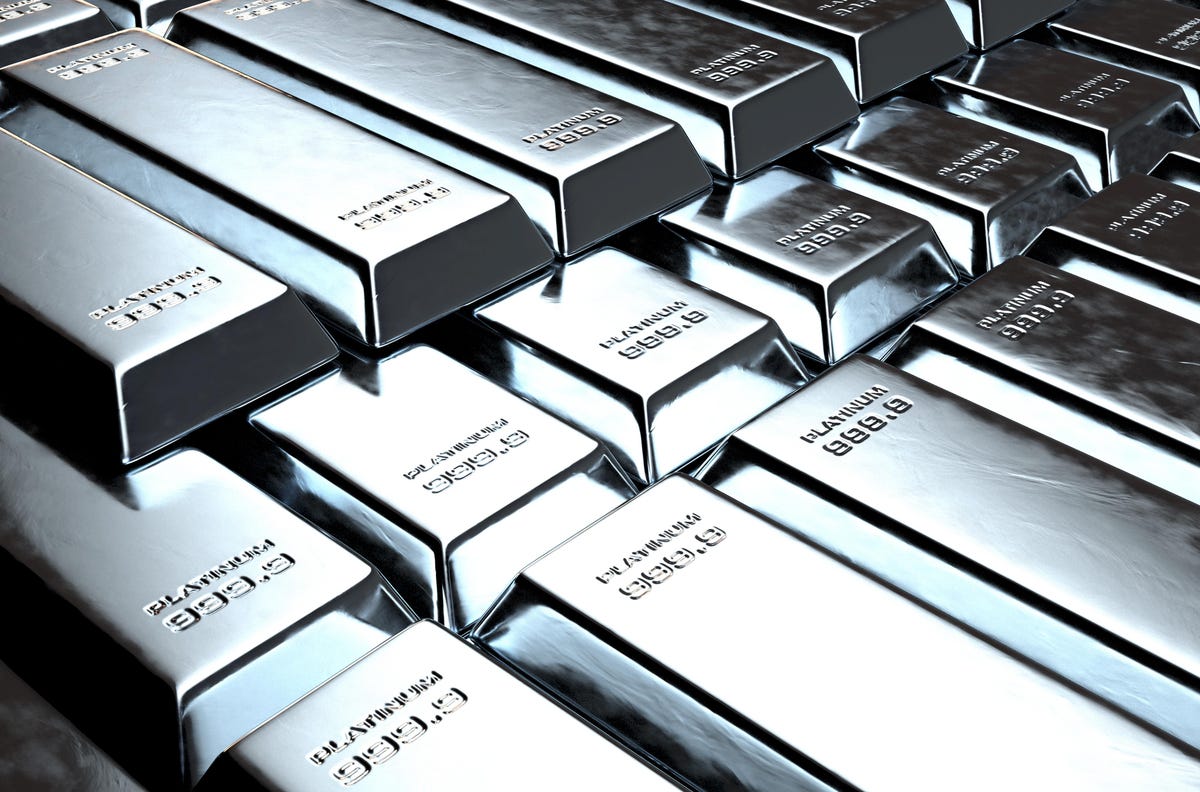 THE local unit of South African-headquartered platinum miner Impala Platinum, Zimplats, has declared a whopping US$120 million dividend after posting a nearly US$300 million profit for the year ending 30 June compared to US$329 million recorded in prior comparative period.

The company’s revenue rose to US$356 million during the period under review from US$328 million recorded on account of bullish commodity prices during the year. As global economies continue to feel the shocks of Russia’s invasion of Ukraine, Zimbabwe’s large mining companies have projected a bullish outturn of the commodities market.

“After the reporting date, the board of directors declared a final dividend of US$120 million (equating to US$1.11 per share) to shareholders on record as at 22 August 2022,” the company said in a statement accompanying the financials.

Zimplats is a limited liability company which is registered in Guernsey and is listed on the Australian Stock Exchange.

Zimplats is a subsidiary (87% shareholding) of one of the world’s leading globally integrated metals producer, the South African-based and listed Impala Platinum Holdings Limited (Implats).

The operating subsidiary mines and processes high quality metal products safely, efficiently, and responsibly from the ore bodies located on the Great Dyke in Zimbabwe, one of the most significant PGM-bearing ore bodies in the world.

The operating subsidiary operates five underground mines which supply ore to three concentrator modules (two at Ngezi and the third one at Selous).

Production from the mining operations is processed by the three concentrators and then further refined at Selous Metallurgical Complex where the smelter is located.