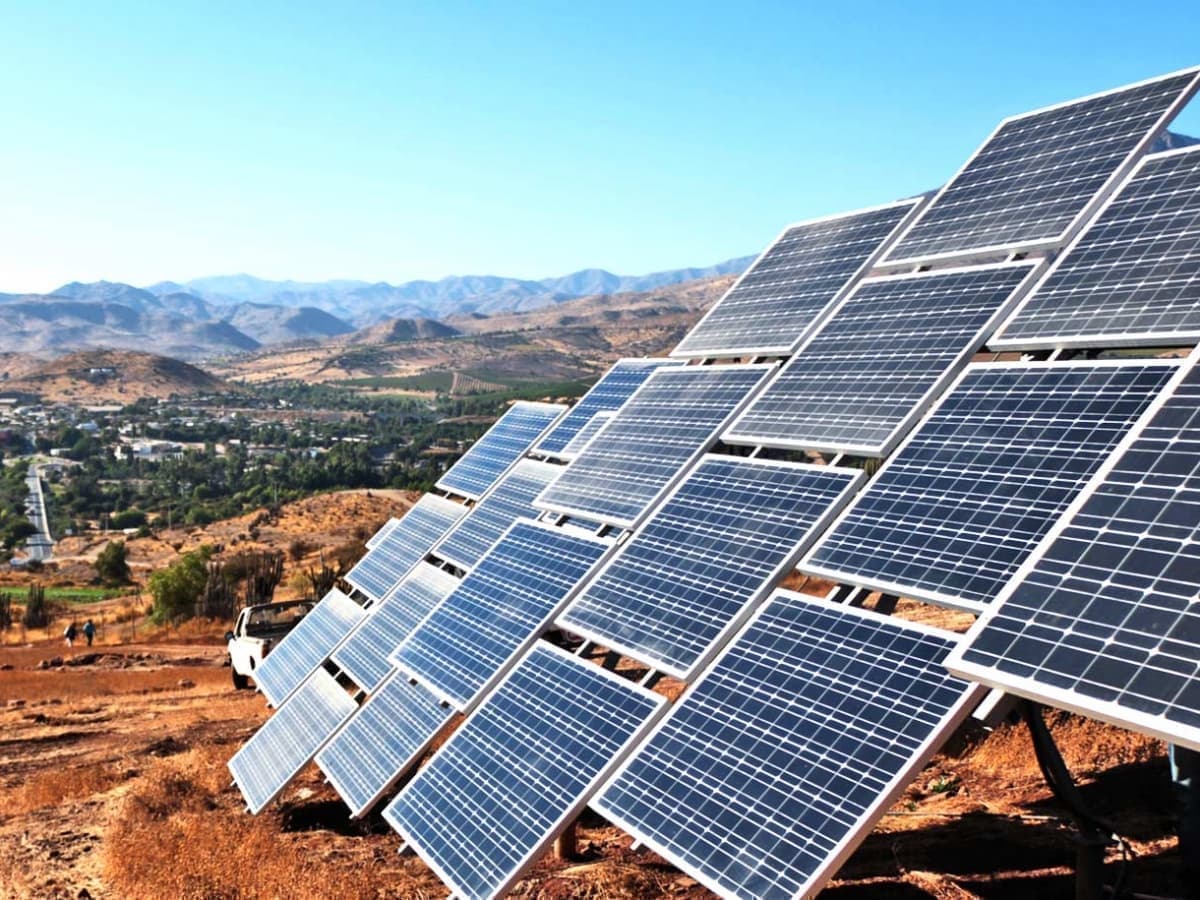 IN December 2022, Zimbabwe banned raw lithium ore exports to minimise the economic potential of artisanal mining and encourage investments in state-approved production facilities. Then in January 2023 another ban followed, according to the state-owned newspaper The Herald, this time covering all base mineral ores.

“No lithium-bearing ores, or unbeneficiated lithium whatsoever, shall be exported from Zimbabwe to another country except under the written permission of the minister,” the country’s Mines minister Winston Chitando said in December about the lithium export ban.

The ban has since been replaced by the Base Minerals Export Control (Unbenificiated Base Mineral Ores) Order, and adds critical minerals such as nickel and manganese ores to the list of substances whose exports are limited.

Zimbabwe is the latest country following a trend of resource nationalism, where countries are protecting their mineral resources from foreign exploitation, as governments look to capitalise on the mineral wealth within their borders. The world saw resource nationalism episodes in the 1970s and early 2000s with oil price booms, and the latest generation of the phenomenon focuses on the critical minerals needed for the clean energy transition.

Many countries are scrambling to get their hands on key minerals – notably lithium, nickel, copper, cobalt, graphite and manganese – as demand for them is set to increase. According to the International Energy Agency, lithium demand could grow by more than 40 times by 2040, while graphite, cobalt and nickel demand could grow 20 to 25 times. Due to the high demand and strains on the supply chain, prices have been surging since 2021.

In 2021, Zimbabwe produced just over 1% of global lithium, according to data from the United States Geological Survey. While their production share is small, the country still ranks as the  sixth-largest global producer of the mineral. With 220 000 tonnes of reserves identified so far, Zimbabwe has the largest lithium reserves in Africa. According to data from World Integrated Trade Solutions, Zimbabwe is also one of the largest exporters of nickel ore, with South Africa and Mozambique as the main importers of the ores.

Zimbabwe’s export ban will not apply to mining companies that already own or are constructing processing plants. By forcing companies to process the minerals locally, the government hopes to grow its resource industry and eventually see the development of lithium batteries in the country. Keeping parts of the supply chain in Zimbabwe will mean the country will see more revenue from the extraction of its minerals.

This shift has already yielded results, with several companies acquiring mining projects in Zimbabwe last year. Chinese miner Zhejiang Huayou Cobalt will invest US$300 million to develop a lithium mine in the country. China-based Tsinghan agreed with Zimbabwe to start a lithium mining project in Harare. Both companies were planning to construct processing plants alongside the mines, however, it is uncertain what impacts the new ban will have on the projects in the pipeline without affiliated processing plants.

In November 2022, police cracked down on the illegal production of lithium by thousands of artisanal miners, after they descended on a former emerald mine Sandawana, a confrontation between miners and state forces of significant size.

A push towards resource nationalism in Zimbabwe

Zimbabwe follows Indonesia, which announced a ban on the export of raw ores by 2022 in 2019. However, both countries’ bans could be in doubt with concerns surrounding the legality of such sweeping bans.

The World Trade Organisation said in November 2022 that Indonesia’s ban was in disagreement with international trade rules after complaints by the EU and the US. The EU argued that the measures were inconsistent with Article XI:1 of the General Agreement on Tariffs and Trade (GATT) 1994.

The uncertainty that continues to cloud Indonesia’s situation could set a similar precedent for Zimbabwe, threatening the ban as soon as it takes effect. However, moves such as these are becomining increasingly common in the mining sector. High commodity prices, stronger consciousness of environmental and local impact, and growing government debts are pushing countries towards resource nationalism.

A report by Fitch Solutions noted the fast rise of resource nationalism in 2020 and 2021 that is spreading globally, from the Democratic Republic of the Congo (DRC) to the US.

Resource nationalism manifests in different ways. Countries could ban exports, like in the cases above, but also renegotiating existing mining contracts, increasing taxes and royalties, and nationalisation of assets are seen as resource nationalism.

In Chile, the government passed a bill for new royalties on copper and lithium sales. The DRC passed a review of existing mining contracts. Russia has been increasing taxes on the mining sector since 2021. In the US, there are proposals to introduce new taxes on mining projects.

Resource nationalism can be perceived as damaging, as linking material wealth to national interest can lead to an inflexible economic environment, prompting investors to avoid countries considered unsafe investments. Historically, it is also linked with government inefficiency and corruption, in particular, when the countries concerned are less economically developed.

Resource nationalism differs from case to case and can be rooted in genuine grievances, as opposed to national interest. In Chile, a revision of the constitution would grant indigenous communities the right to decide on mining projects on their ancestral lands, as well as banning mining in glaciers and protected areas. Such moves could be considered a form of resource nationalism, but one rooted in local self-determination, rather than financial exploitation.

In 2022, Chile sued BHP and Antofagasta for environmental damage in the Salar de Atacama salt flats, and South Africa has introduced a law that set targets for Black ownership, which has since been struck down by the High Court, in an attempt to overcome inequality and distribute mining profits more equally among South Africans. It is evident, therefore, that many of the socio-economic structures that underpin mining in some of the world’s biggest mining markets are now considered ineffective, or at least in need of reform, and the rise of resource nationalism could be one kind of response to this growing frustration.

With the demand for critical minerals only increasing in the next decades, and commodity prices still surging, Zimbabwe will likely not be the last country that implements new legislation in a wave of resource nationalism, or increases taxes aimed at national resources, according to the Fitch Solutions report.

“We expect this trend to continue over the coming few years, as underlying drivers of resource nationalism and government intervention will remain in play, including elevated metal prices, the boom in demand for Green Transition Materials and elevated economic, social and political risks in the wake of Covid-19,” wrote the Fitch analysts.

About the writer: Isabeau van Halm is a data journalist based in London.–Energy Monitor.

The liberation struggle on trial: Was Ian Smith better?