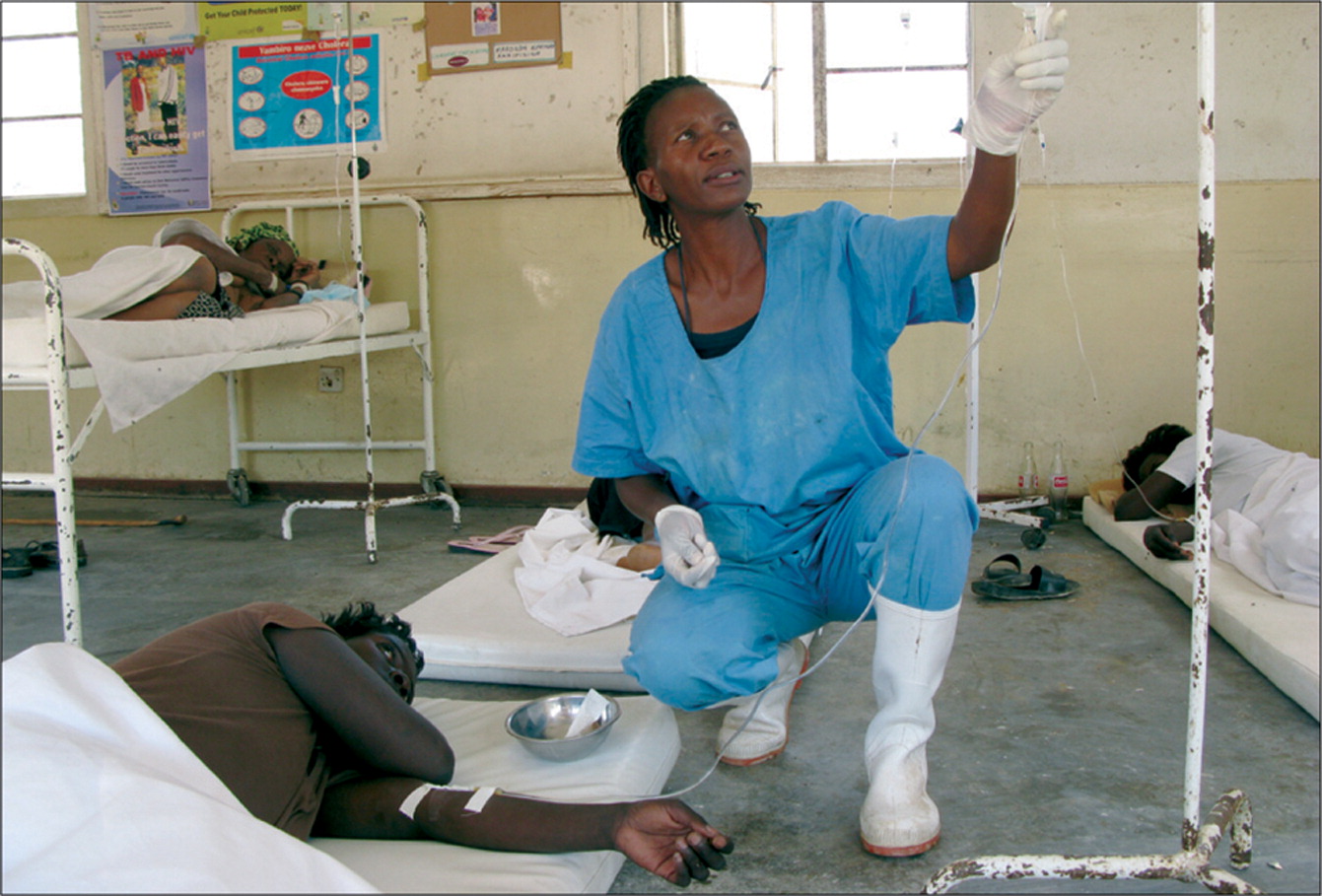 THE situation in public medical institutions in Masvingo has reached critical levels since the country attained Independence as most hospitals are operating without the required medical equipment and drugs, putting the lives of patients at risk. Investigations by The NewsHawks revealed Masvingo General Hospital and most district hospitals are operating without basic pain killers like paracetamol.

Patients are going to hospitals for prescriptions only. Testing machines for high blood pressure are also in short supply, with Masvingo General Hospital having a single machine being shared by five wards. Chiredzi Hospital has gone for months without a working ambulance as its fleet is grounded due to mechanical faults.

The institution is facing challenges when taking patients from the district clinics and when transferring referrals to Harare. Ngomahuru Psychiatric Hospital is currently operating without critical drugs for mentally challenged patients.

The hospital is also grappling with shortages of blankets and bed linen as well as beds, with some patients now sleeping on the floor due to an increased number of their intake, which medical experts attribute to the harsh economic situation being experienced in the country.

Patients are also bringing in their own blankets and bed linen to Masvingo and Chiredzi hospitals as the medical institutions are either facing their shortage or they cannot afford to buy soap for laundry. Expecting mothers are bringing in all required medical utensils like gloves and blades at all public institutions for nurses to attend them.

The short[1]age of equipment in maternity wards is also cited as the major cause of mortality deaths as expecting mothers are usually not attended to on time. Deputy minister of Health and Child Care Dr John Mangwiro said he was not aware of what is happening in Masvingo Hospitals and referred questions to Masvingo provincial medical Shamhu who said he was in a meeting when The NewsHawks called him for a comment.

However, Chiredzi Hospital medical super[1]intendent Dr David Tarumbwa told The News[1]Hawks that two ambulances at the hospital broke down due to mechanical faults and the hospital is failing to raise money to repair them. He said it is not a secret that hospitals are facing challenges, but they differ according to locations.

“It is true that our ambulance fleet is down but we have other service vehicles which we normally use to ferry patients. We are not an exception as a hospital in terms of challenges, but these challenges differ from hospital to hospital, depending on the availability of partners. We have our own challenges which are different from Masvingo Hospital, but we always strive to assist our patients,” Tarumbwa said.

An official at Chiredzi Hospital told The NewsHawks that nurses are going to work, but they are doing nothing since the hospital does not have medicine and the required equipment. He said patients are eating beans on a daily basis and those referred to other hospitals have to hire private ambulances for them to be transported.

“We are going to work for the sake of going to work but we are offering patients nothing. It is sad to tell you this but the situation is the same in all public hospitals in the country. People are paying for medical fees in the local currency which, in turn, makes it difficult for the hospitals to buy supplies. In turn, government is not offering hospitals grants to sustain themselves, resulting in the current situation which is pathetic. I am encountering the worst situation since joining the medical fraternity more than 10 years ago,” the official said.

“Patients at Ngomahuru are not being spared the rot in our medical institutions in the country. Critical drugs like chlorpromazine which comes in tablets and intramascular injections; diazepam, an intramascular or intravenous injection, are in short supply at Ngomahuru which should be given priority by our government as mental patients are increasing and we attribute it to poverty. The hospital went for weeks without water last year and it seems authorities are not worried about that institution,” a senior medical officer in Masvingo said. — STAFF WRITER.