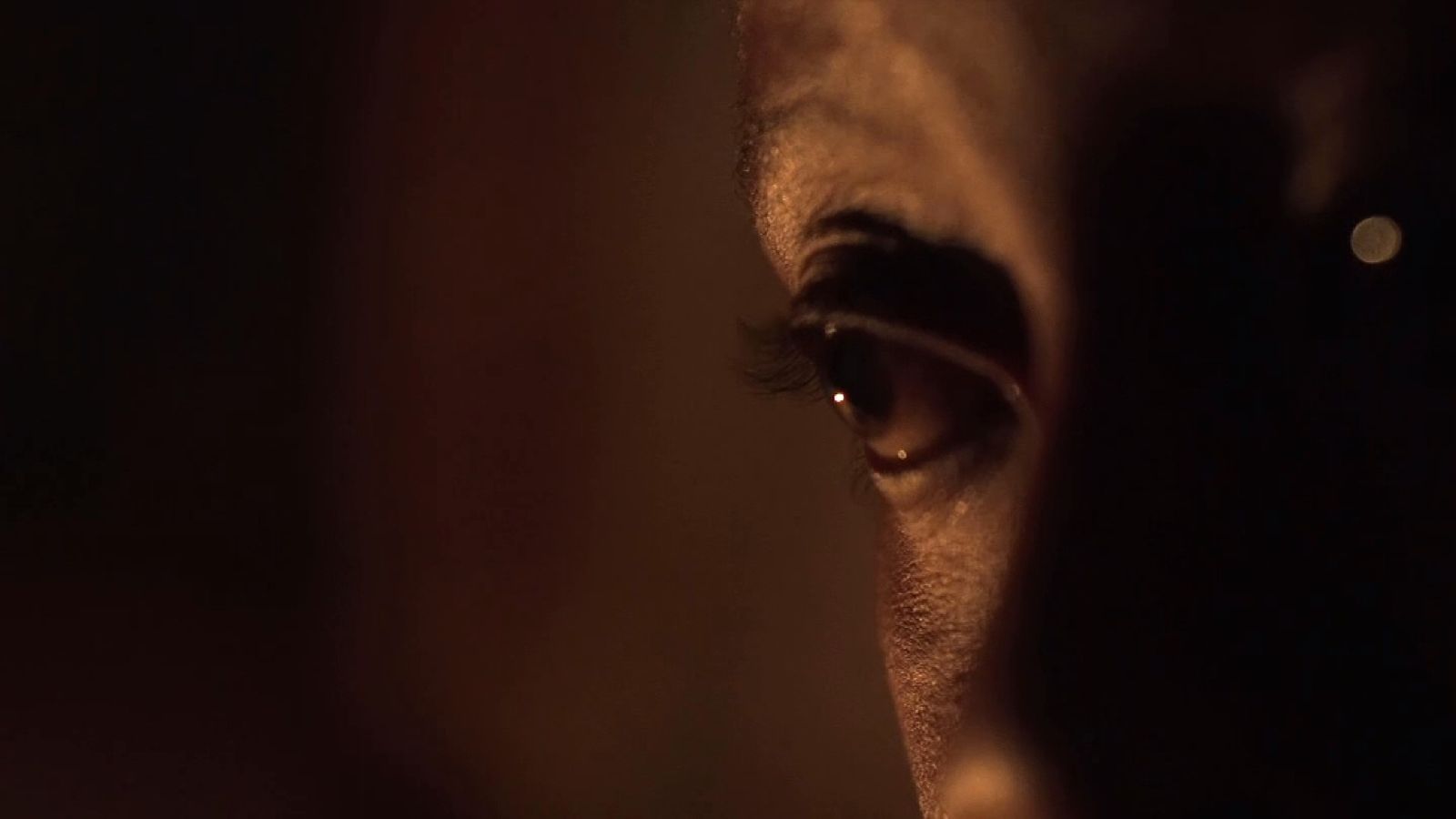 ZIMBABWEAN laws are letting down vulnerable and exposed victims of rape, with the authorities failing to comply with international statutes in protecting victims, a report indicates.

In 2019, 22 women were raped daily across the country and early child marriages were also on the increase due to religious and cultural practices.

According to a report titled The Case for Reform: Criminal Law and Sexual Violence in Zimbabwe by the International Commission for Jurists (ICJ), Zimbabwe is failing to adhere to regional and international standards, with existing laws in the country currently crafted in a manner that seems to undermine and further exposes victims.

A report developed through research from Kudakwashe Chitsike and review by Elizabeth Mangenje and Emerlynne Gil stated that there was concern from international bodies over the narrow approach by Zimbabwe in dealing with sexual violation issues.

“Notwithstanding the various regional and international standards outlined above, including, in particular, those setting out legal obligations binding on Zimbabwe, the country’s criminal law on sexual violence still fails to comply with them,” the report reads.

“In Zimbabwe, the criminal law embodies harmful gender stereotypes, for example in the way in which certain sexual offences, e.g., rape, are defined. With respect to this, in 2020 the CEDAW Committee expressed concern over Zimbabwe’s narrow definition of domestic violence perpetrators in the Domestic Violence Act [Chapter 5.16], and at the persistence of discriminatory gender stereotypes and harmful practices, e.g. polygamy, child marriage and virginity testing.”

The ICJ is composed of 60 eminent judges and lawyers from all regions of the world and promotes and protects human rights through the rule of law, by using its unique legal expertise to develop and strengthen national and international justice systems.

According to 2019 statistics by the Zimbabwe National Statistics Agency (ZimStat), incidents of rape increased since 2014 with the Zimbabwe Gender Commission reporting that 22 women are raped daily, one every 75 minutes.

“On average, 646 women are sexually abused monthly, with one in three girls raped or sexually assaulted before they reach the age of 18,” a summary from the report reads.

The report adds that there was no adequate protection of victims, mainly girls, by Zimbabwean statutes, arguing that there was a need for action and a rethink.

“The present brief also highlights, on the one hand, the lack of adequate protection of children against sexual exploitation, while, on the other, the failure to recognize the sexual autonomy of adolescents engaged in non-exploitative, consensual sexual activity with a peer.”

“In addition to Zimbabwe’s obligations under CEDAW, the authorities should also have regard to the provisions of the UN Declaration on the Elimination of Violence Against Women (DEVAW).”

The report stated that despite being party to numerous regional and international instruments, Zimbabwe’s legislative framework fails to adequately capture the scope and key elements of sexual and gender-based violence in its domestic laws, in a manner consistent with the country’s obligations under those instruments.

“Zimbabwe’s criminal law binary approach to rape violates other survivors’ rights to protection against rape, which, in turn, violates their sexual autonomy and human dignity.”

“In addition, their rights to equality before the law and equal protection of the law are undermined. Section 51 of the constitution of Zimbabwe provides that, ‘Every person has inherent dignity in their private and public life, and the right to have that dignity respected and protected’.”

Zimbabwe is currently gripped by the case of Australian-based Zimbabwean Susan Mutami who last week claimed she was sexually abused by President Emmerson Mnangagwa when she was a minor.

Mutami filed a police report in Queensdale, Australia, with the authorities there confirming investigations were now underway.