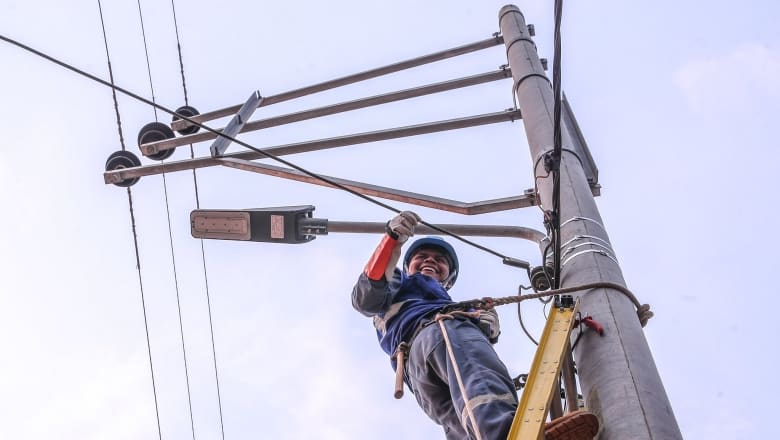 STATE-OWNED power utility Zimbabwe Electricity Supply Authority (Zesa) Holdings is expected to get only ZW$1 billion from the Energy and Power Development ministry’s 2023 National Budget allocation, against a proposed ZW$2.7 billion, meaning the shortfall could hamper power generation and prolong the shortage of electricity.

Zesa’s several loss-making subsidiaries, including the Zimbabwe Electricity Transmission and Distribution Authority (Zetdc), Powertel and Rural Electrification Agency, are in financial dire straits as shown by the Auditor-General’s reports.

The power company has also been reeling under obsolete equipment, which has seen some of its power stations operating below their installed capacity.

Thermal power stations like Munyati were built between 1946 and 1957, and are now facing constant breakdowns due to deterioration of infrastructure and outdated technology, hence the need for an urgent revamp.

Kariba hydro-power station, the nation’s largest power producer, which has been operating at almost one-third of its maximum capacity, recently received a further blow after the Zambezi River Authority (ZRA) announced a suspension of operations due to Lake Kariba’s low water level.

While the station has not been completely shut, it has been directed to produce not more than 300 megawatts. Hwange Thermal Power Station, with a capacity to produce over 920MW has been producing 400MW, operating at almost half its capacity.

Other power stations, like Harare and Bulawayo, have fared equally dismally, with high economic costs, which have seen them producing little or no power at all, making it even difficult to meet the nation’s daily target of 2 200MW.

Harare Power Station, built with capacity to produce 21MW, has for long been decommissioned which has seen continuation of the crisis that has recently been spurred by climate change.

Domestic electricity generation faces a number of challenges, including obsolete equipment and infrastructure, inability to attract significant private sector investment, as well as structural bottlenecks, all of which have impacted on electricity supply in the country, leading to massive load shedding.

Residential suburbs go for between 18 and 22 hours without electricity.

While the government has been patching obsolete equipment, energy expert Darlington Chidarara says there is a need for the country to research and explore ways of tapping into renewable energy, including solar farms, in order to ramp power supply.

“Why are we not investing time and putting more money in other forms of energy? Clearly, coal and hydro have not been working. Not just in Zimbabwe, the rest of the region says we have coal, then why can we not invest in coal? “But the truth is that coal is not working at all,” Chidarara says.

The government is currently working on the Hwange expansion project which is projected to produce 600MW upon completion in March.

The Energy ministry’s budget is also expected to cater for rural electrification, which is set to gobble up a further ZW$1 billion.

The construction of biogas digesters is projected to cost ZW$320 million while rural electrification is expected to gobble up a further ZW$1 billion. Staff training programmes, employment costs, housing loans and institutional provisions are set to account for ZW$1 568 309 000 of the ministry’s expenditure.

The budget statement also shows that projected employment costs within the Energy ministry have ballooned from the 2022 revised budget, which has also accounted for high expenditure.