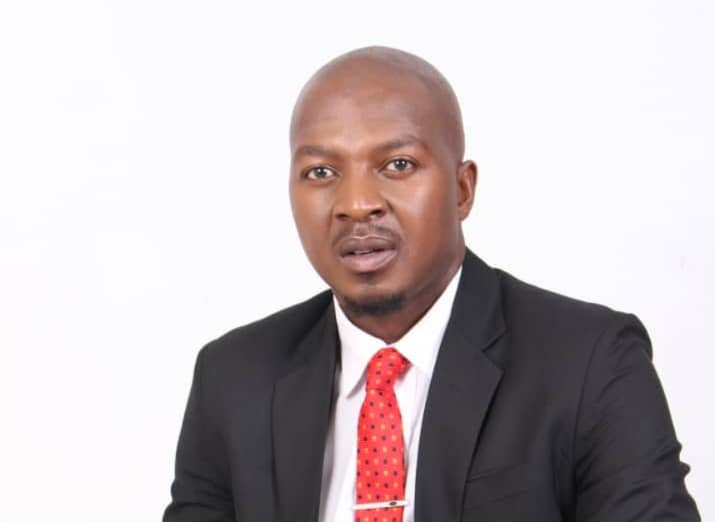 STATE-OWNED power utility Zesa is banking on the judiciary to hand down severe penalties against copper cable thieves who cost the company US$4.5 million last year alone as the criminals continue wreaking havoc on suburbs and farms.

Zesa officials said they have recorded more than 1 300 cases of vandalism and theft of cables.  The cables are often smuggled to neighbouring countries amid suspicion that cartels are involved.

It has emerged that while the thieves on the ground are the ones usually caught, there were ringleaders who remain unknown and are quick to bribe the authorities to release the culprits.

Officials said over 100 suspects have so far been arrested, but said Zesa is looking up to the judiciary to pass deterrent sentences.

Stolen cables are finding their into mainly South Africa and Botswana.

Zesa managing director in charge of stakeholder relations, communications and welfare George Manyaya (pictured) said: “We have embarked on a joint operation with law enforcement agents which has resulted in the arrest of over 200 suspects in the past few weeks. We have declared war on vandalism of electrical infrastructure as it is tantamount to economic sabotage.”

He said the power utility is grateful to people who have come forward with tip-offs leading to the arrest of culprits.

However, officials say the power utility is now banking on the courts to pass deterrent sentences.

“Our only hope is in the courts to ensure that the culprits get punishment for their actions,” a senior Zesa official said.

“As it stands, criminals are walking scot-free. Law enforcement agents and Zesa loss control officers are deployed in various operations across the country.”

This week, the power utility officers recovered a South African-registered vehicle with power cables belonging to a Zesa subsidiary, the Zimbabwe Electricity Transmission and Distribution Company.

According to an internal memorandum, police officers in Bulawayo were tipped off about the suspect, Linos Sithole of Magwegwe North suburb, who was intending to smuggle copper cables to South Africa.

The vehicle was tracked by a crack team and, upon a thorough search, copper cables stashed in the vehicle’s bonnet, body panels, spare wheel and engine compartments, and chassis frame were discovered. The cables, weighing a tonne, are valued at R200 000.

Police say the suspect is still on the run.