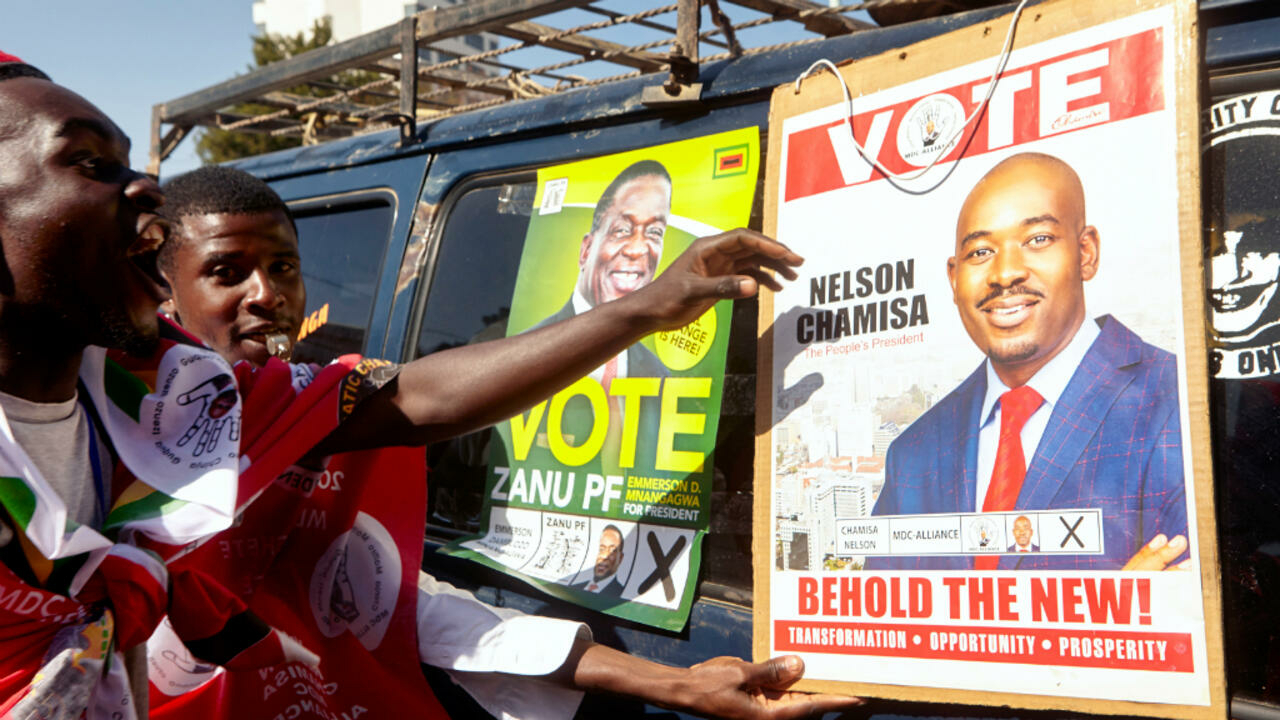 ON 12 May 2022, I was privileged to deliver the keynote address at the Regional Symposium to Foster the Domestication of the African Union Transitional Justice Policy in the Southern Africa Development Community region.

The symposium was hosted by the Southern Africa Youth Forum in collaboration with the Institute for Justice and Reconciliation. Thanks to the good leadership of brethren Webster Zambara and Misheck Gondo. They lead with compassion.

As the activist that I am, I have come to understand transitional justice in a different way than when I started the journey. These are the insights I shared with the youth movement, with no apologies. It is my hope that young people find these useful, take them up and fulfil the Madiba prophecy – “bring down the towers of oppression”.

“In South Africa the youth played a pivotal role in our liberation. They braved bullets with stones. Some sacrificed their youth and dedicated their entire life to the struggle. Now they are harnessing their own energies and creativity as fighters for reconstruction and development. They are nurturing the skills and talents which will make them the leaders of tomorrow and the producers of our nation’s wealth.

“It is such youth, and youth such as yourselves, that will shoulder the destiny of mankind into the next century.”

Prior to that, Mandela had in his speech spoken about Bastille Day and apartheid, drawing parallels about how the experience of the former historic event informed the struggle against the latter.

“How refreshing it is to join you today in the celebrations of Bastille Day – an event which is as much a part of world history as it is part of French history.

“For generations this event has inspired millions across the globe to resist oppression and discrimination. It is a joy to join the descendants of those great revolutionaries in celebrating the birth of their nation,” he said.

“The example of the French Revolution served as a beacon for our own endeavours. We were certain that those who denied us our rights were marching against the tide of history. We who have just emerged from centuries of deprivation and tyranny draw inspiration from your indomitable spirit.”

The reality, however, is that transitional justice is about power shift.  It is a fight and a struggle.

When we appreciate that the grave injustices that we are confronting today are a result of power being deployed towards the decimation of human dignity, then we must define our goal as transitional justice activists being to see a power shift.

We desire to see power serving the common good. Although the language used by academics may be polite, it is indeed a revolution.

Young people do not need an invitation into the transitional justice discourse because they are already in the heart of it. They have been, since time immemorial, at the centre of Africa’s historic transformations going back to the fight against colonialism, and in modern day times – the rise of the Black Lives Matter movement, the Zimbabwean Lives Matter movement, the Rhodes Must Fall movement, Fees Must Fall Movement, #FreeMako movement,  among many others.

These are transitional justice actions that are already targeting the towers of oppression as our young men and women are already seeing visions and futures where power is at the service of good.

Confronting power is not a joke. It is a war as power can never be handed away without a fight. How we challenge power in the 21st century demands critical investments in strategy. Passion and anger is not enough.

Young people must design strategies for power shift without using violence because, as Mahatma Gandhi said, “There is no way to peace; peace is the way.” The question is: How do you transform powerful and often violent systems without resorting to violence? Strategy!

Where do you begin the journey? Young people can begin with the current assets. What do you have today? The African Union Transitional Justice Policy Framework (AUTJP) is a good beginning to tackle the issue.

It sets out five key principles that open the avenue for young people not only to be included, but also to shape the conversation and ultimately lead it. It is not enough to participate – lead. Today, not tomorrow. The critical mass – the numbers give young people the leverage to take the fight a level higher if need be. Because transitional justice is a revolution and young people must take it head-on.

In this fight, through the AUTJP, young people must shape a genuinely pan-African transitional justice agenda. It is hypocritical to be outraged by Gukurahundi, Operation, Murambatsvina, Cecil Rhodes’s statue and other forms of injustices in Africa without being outraged by slavery and colonialism and their continued impact on the continent’s progress.

We must address all these issues and injustices to move forward through transitional justice processes and reconciliation.

These are continuing injustices that have not been addressed that young people must never ignore.

And finally, our strategies today must go beyond awareness. When we say “critical mass” we do not simply mean numbers, we mean citizens, taking positive action to bring down the towers of oppression.

We must seek to raise as many young people as possible, and equip them with tools to scale up the pyramid of participation from mere awareness to championship. Young people must lead this journey. And because they possess this zeal and energy, the continent hopes in them.

The continent will not die. Because in the fullness of time, young people will rise and demand transitional justice.

This is why Zimbabwean founding nationalist leader Joshua Nkomo said: “The country will never die; the young people will save it.”

About the writer: Dzikamai Bere is the national director at the Zimbabwe Human Rights Association (ZimRights) and the deputy chairperson of the National Transitional Justice Working Group (NTJWG). For more information on the thoughts shared here, read the

policy brief published by the Institute for Justice and Reconciliation on the Role of Youth in Advancing Transitional Justice in Southern Africa. Comments on this article can be sent to: [email protected]