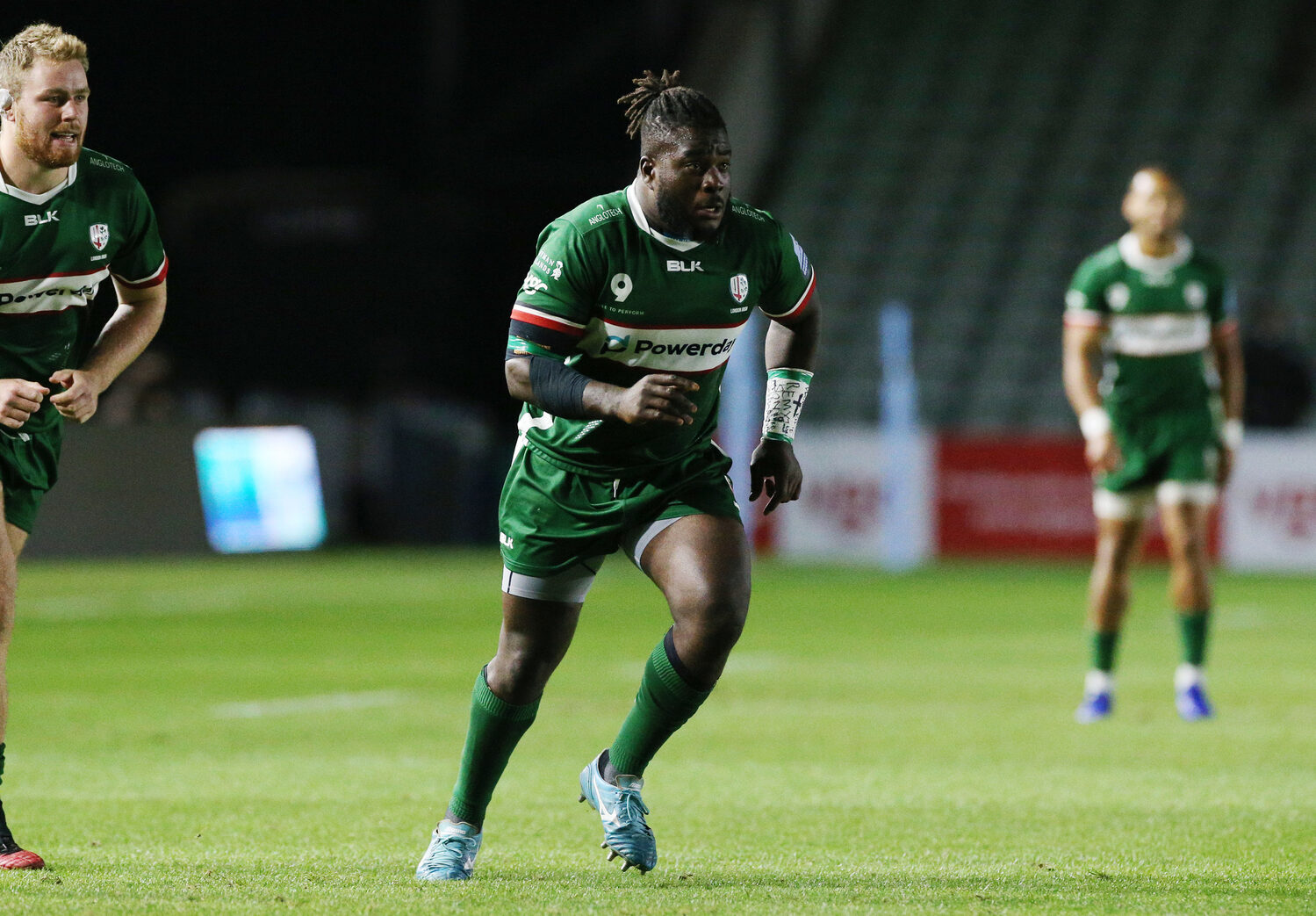 RULE changes that have made it markedly easier for exiled players to represent their countries of origin have sent a ripple of excitement across the second to third-tier nations of world rugby, including Zimbabwe, who are aiming to return to the World Cup for the first time since 1991.

However, in spite of the global governing body’s revolutionary reforms intended to bridge the gap between teams in international rugby, Zimbabwe has revealed frustrating technical hurdles in its efforts to bring on board some of these world-class players, chiefly from the English Premiership.

While most of the players have shown natural desire to play for their motherland, they might be prevented from doing so as it would have considerable impact on their “local-player status” in the United Kingdom, which affects the nature of their contracts and perhaps inevitably their future with the clubs.

Nearly all Premiership players wanted by Zimbabwe in the Sables’ World Cup bid fall under the EQP (England Qualified Player) category – by naturalisation or birth – giving them the same contractual benefits as any pure-bred Englishman in the league.

Most may never get the opportunity to play for England, but if one decides to play for a different national team, he surrenders his local status at the club and, upon return from international duty, must compete for the four quota places each team is allocated for non-English players.

“Their hearts are in it, they want to play for Zimbabwe,” Jason Maritz, Zimbabwe’s team manager, told The NewHawks.

“But the situation is they don’t think they want to lose their local status over there, it’s potentially a huge financial status loss. You come down to play for Zimbabwe, then go back to your club as a foreign player, and suddenly you are down the pecking order. It’s an important financial decision to make, these guys are breadwinners in their families. So some have said no, some are still thinking about it.”

Angus Curtis, a 23-year-old who plays flyhalf or centre for Irish giants Ulster, is another on the wish list.

All the above-mentioned were born in Zimbabwe, leaving the country at varying stages of their lives. There are several other players born elsewhere, whose Zimbabwean heritage makes them eligible for Sables selection.

In the case of Armand and Williams, both have had brief flirtations with the England national side. Harare-born Armand made two Test appearances for the Red Roses in 2017 whilst Bulawayo born-and-raised Williams was included in a training squad in 2016 without being capped.

Zimbabwe need to move mountains to convince any of these top-notch players to don the Sables’ green-and-white hoops, given the background. Taking account of this, it seems a feasible option for Zimbabwe to turn to top-class players in other parts of the world, who do not face the same contractual hitches as the Premiership stars.

One such player of quality almost sure to be a Sable is Western Force utility halfback Ian Prior (31), who was born in Australia and qualifies through Zimbabwean family roots.

Also certain to feature for the Sables is former Scotland hopeful Mungo Mason, a 26-year-old dynamic loose-forward who was born in New Zealand of Zimbabwean parents. Following previous hitches arising from having been part of a Scotland Sevens squad in 2017, the path is now clear for him in the wake of the new World Rugby regulations.

This week, Zimbabwe’s World Cup preparations received a boost after invitation to play in the ‘B’ section of South Africa’s premier domestic competition, the Currie Cup.

African rivals Kenya and European side Georgia will also add an international flavour to the Currie Cup First Division, which begins mid-March.

The Zimbabwean side will spend the entire 14 weeks in South Africa for the tournament. A Sables squad for the final phase of World Cup qualifiers will be finalised there, and the Sables will leave for the crunch tournament in France in July.

Guest column: A double life in sport, reporting and playing