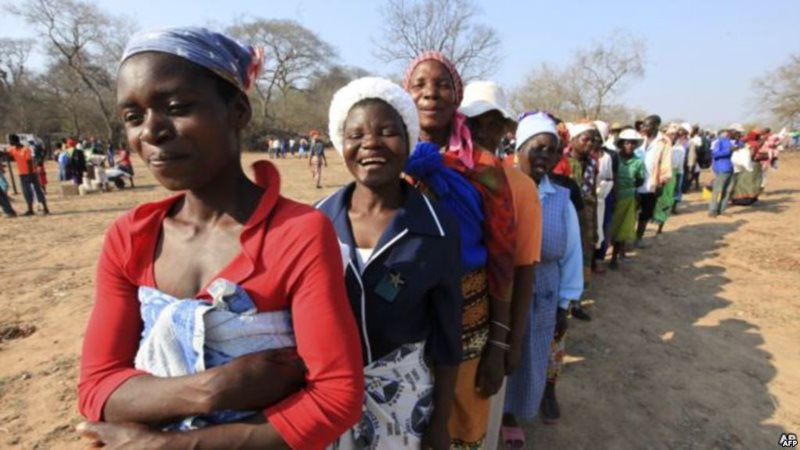 WOMEN in politics say the recently held by-elections were an eye-opener on the need for electoral reforms ahead of the 2023 elections in the country to ensure the playing field is level for all candidates.

This comes amid complaints that political parties’ policies and candidate selection processes were not favorable for women candidates who are often thrown in the deep end and given constituencies where it is difficult to maneuver unlike their male counterparts.

Recently, the Zimbabwe Election Support Network (ZESN) conceded that women and youth participation in the March and May by-elections was low with observers attributing such to the unconducive environment that has seen women preferring a back seat in the electoral processes.

“The participation of women and youth in the by-elections was noticeably low,” the ZESN report reads in part.

The Labour, Economists and African Democrats (LEAD) leader Linda Masarira who also participated in the March by-elections said a lot of issues needed to be addressed ahead of the 2023 elections to create an environment conducive for women politicians.

“There are issues that needs to be addressed as we go towards the next elections,” Masarira said.

“We need to change the electoral system and we need reforms. We have failed the country in ensuring gender balance in governance issues. Political parties are not adhering to section 17 of the Constitution of Zimbabwe,” she said.

The Zimbabwean constitution guarantees that persons are equal before the law and have the right to equal protection and benefit of the law.

“They always make sure they put female candidates in areas they will not win and it is not what we want. Going forward we are advocating for an electoral reform to ensure that we use the electoral reform to ensure we use the proportional system that we are using in the Senate for Parliament and Local Authority and that is only way we can achieve gender equality in this country.”

What does the Constitution of Zimbabwe say about gender equality?

The Constitution in section 56, provides a strong framework for the protection and promotion of the rights of women and men, girls and boys in Zimbabwe. It recognizes the equality of all persons and goes further to explicitly outlaw discrimination on the grounds of sex or gender.

It emerged that in Zimbabwe, out of the 5.8 million registered voters, over three million a female with deputy Information Minister Kindness Paradza recently saying women must not stand and support each other to occupy key positions.