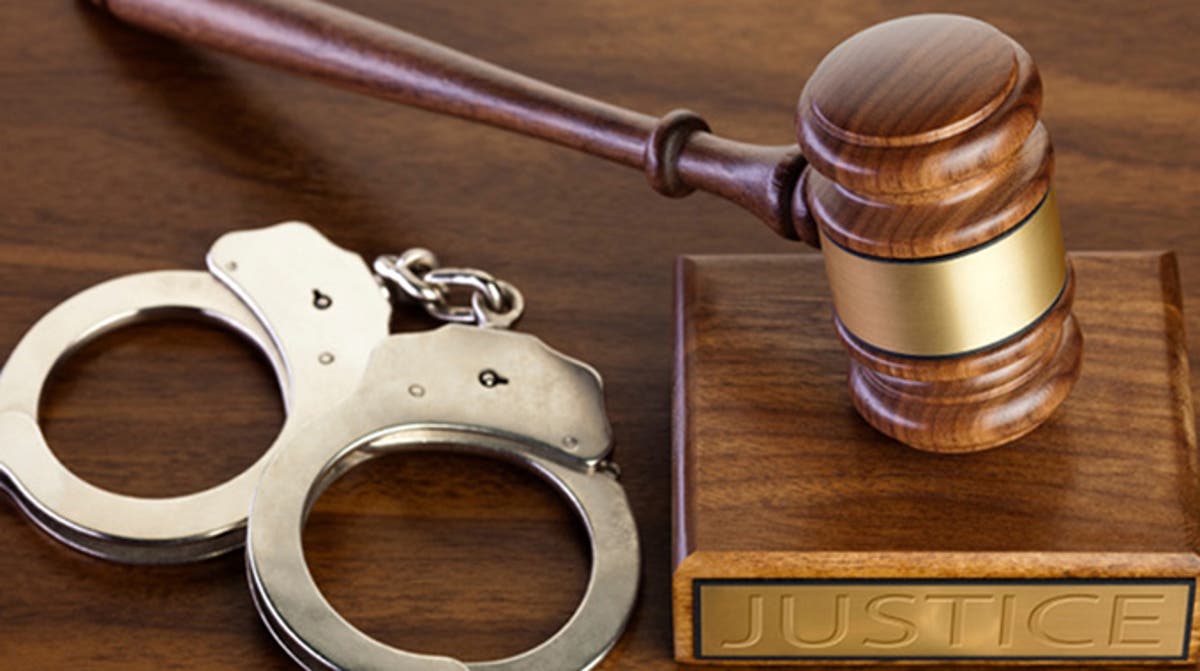 THERE is now enough evidence showing that Zimbabwe’s judiciary and police have become so compromised that their partisan actions pose serious threats to the rule of law and constitutionalism.

If you doubt this, just visit the courts and see for yourself how the justice delivery system treats Zanu PF-aligned accused persons compared to those perceived to be members of the political opposition.

Swashbuckling Zanu PF legislator Justice Mayor Wadyajena, accused of fraud totalling US$5 million, arrives in a luxury vehicle, casually strolls into a courtroom and is accorded all the reverence of a rockstar politician. He is resplendent in a designer suit and accompanied by his aides.

Without much ado, he is smoothly granted bail totalling less than US$300. He goes home and, the verdict in the court of public opinion is that if previous cases of similar nature are anything to go by, there is good reason to suspect that this may be the end of the case.

A pattern has emerged. Henrietta Rushwaya, the Zanu PF-aligned leader of the Zimbabwe Miners’ Federation who is also related to President Emmerson Mnangagwa, has received special treatment in the courts after being caught allegedly smuggling six kilogrammes of gold at Robert Mugabe International Airport. A few days ago, she was acquitted on a charge of attempting to bribe an airport officer. On the main charge, Rushwaya was swiftly granted bail — yet another reminder that there is one law for Zanu PF acolytes and another for “enemies of the state”.

Compare the Wadyajena and Rushwaya cases with that of opposition MP Job Sikhala.

Sikhala, in his capacity as a lawyer, was engaged by the family of the slain opposition activist Moreblessing Ali to ensure that the dastardly murder would not be swept under the carpet. Instead, what do we see? Sikhala gets arrested and has been locked up for more than two months. He has been repeatedly denied bail — even by the High Court, no less.

We have seen Sikhala being hauled into the courtroom in leg irons and handcuffs, as if he is a dangerous criminal. The government even has the temerity to arrogantly gloat that Sikhala’s international lawyers, Amsterdam & Partners LLP, will not be allowed to represent him in Zimbabwe’s courts. The Zengeza West MP has been arrested more than 70 times — without a single conviction.

We have written in these pages that the incarceration of opposition legislators Sikhala and Godfrey Sithole has come to symbolise not only the authoritarian excesses of President Mnangagwa’s government but also the glaring failings of what ought to be an impartial justice delivery system.

Locking up accused persons for than 60 days in pre-trial detention is a serious violation of human rights.

It has not escaped public notice that judges and magistrates in this country have often granted bail to carjackers who have proceeded to commit more heinous crimes. Are we to believe that Sikhala and Sithole are more “dangerous” than marauding gun-wielding criminals?

For any level-headed person, it is not difficult to see what is at play here: this is political persecution writ large.

The judiciary is not the only compromised institution. Police are quick to arrest pro-democracy campaigners, but are unwilling to account for Zanu PF elements who commit crime.

Abton Mashayanyika, a Zanu PF zealot in Mberengwa who publicly incited the murder of Citizens’ Coalition for Change leader Nelson Chamisa, is still walking free and boasting that he is “too Zanu PF” to be arrested.

There is video evidence of the crime, but the compromised police will not touch a Zanu PF commissar. Law enforcement is rendered dysfunctional by such egregious omissions and commissions.

The rule of law is in the intensive care unit owing to these twin evils: limited accountability in the judiciary and selective application of the statutes by police. Exasperated citizens can only conclude that there is a political motivation behind this strange behaviour.

The time has come — in the national interest and without fear, favour or prejudice — to curtail blatant political influence over the police, prosecutors, magistrates and judges.

Related Topics:FraudJusticeJustice Mayor Wadyajena
Up Next

Angola’s elections a close contest between Unita and ruling MPLA