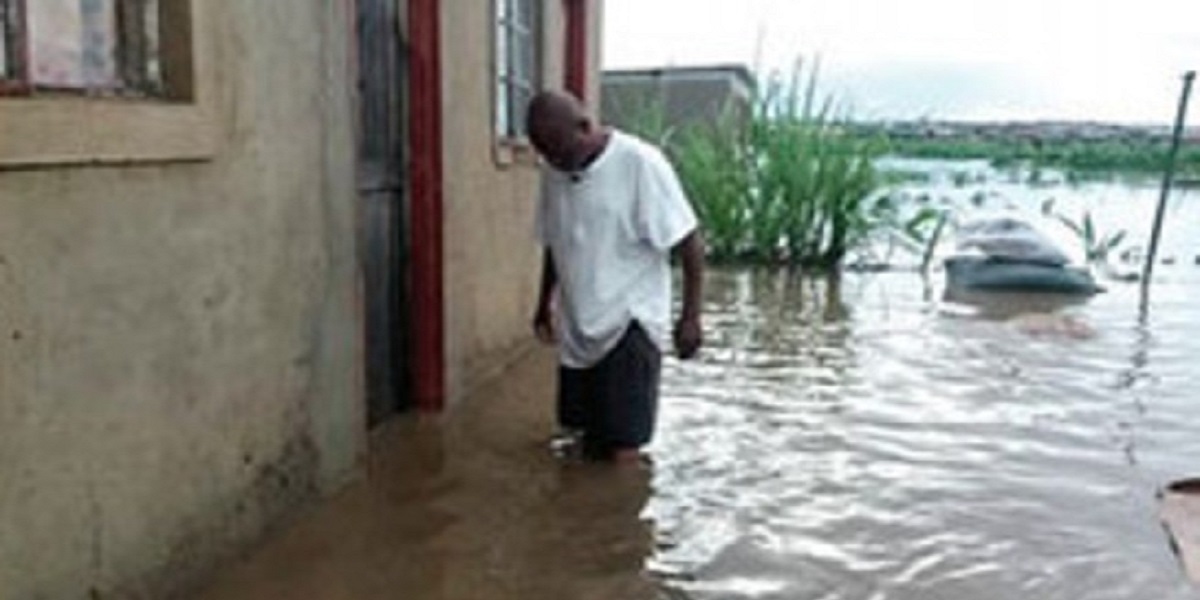 On Tuesday, Zimbabwe joined the rest of the globe in commemorating World Wetlands Day, at a time the ecosystem is fast disappearing in Zimbabwe’s urban areas due to both illegal and legal infrastructural development.

Many local authorities and some land barons have been allocating housing and commercial stands on wetlands across the country.

The NewsHawks correspondent Nhau Mangirazi (NM) caught up with Hardlife Mudzingwa (HM), founder of Community Water Alliance, to hear his views on wetlands and their management.

Mudzingwa challenged Finance minister Mthuli Ncube to allocate a wetlands preservation fund to reduce the impact of climate change on the citizenry. He also urged stern action against local authorities allocating stands on wetlands. Below are excerpts of the interview:

NM: This year’s theme was World Wetlands Day 2021: Wetlands and Water–Inseparable and Vital for Life. Can you explain the challenges faced by communities in urban areas battling to access clean potable water?

HM: This year’s theme exposes Zimbabwe’s government and local authorities that have failed in their duty on service delivery as non-accessibility of water is a sad reality that we are all facing. The challenges faced by our communities are two-fold. Firstly, there is inadequate water supply.

There are shortcomings of clean and potable water, which is unacceptable, as access to clean and safe water is a basic human right. Lack of water has resulted in waterborne diseases such as cholera, typhoid and others being reported because of poor quality of the water accessed by residents. Areas mainly affected by this are almost all local authorities in towns, municipalities and cities. It’s only Rusape that is a beacon of hope at the moment as it is managing to meet water demand for its residents.

NM: How do wetlands help to combat these challenges?  Any chance for action, as past events have been more of talk shows by those in authority? What is the best way forward in preserving wetlands and making water available to urban dwellers?
HM: If wetlands were preserved within local authorities, they could have addressed these root causes of the problem of access to water. Wetlands recharge streams that feed into water bodies as all dams in local authorities haven’t yet improved on expected levels due to poor catchment management where wetlands have been destroyed.

When you compromise wetlands, it affects water quality and communities suffer. Secondly, wetlands deal with flood attenuation. Most houses built on wetlands were affected by floods.
Where wetlands are preserved, they naturally build buffer zones against flooding and in this current rainy season we’re witnessing it on our doorsteps after most houses flooded recently. We were ill-prepared due to some irresponsible mechanism on stands allocation on wetlands of late that was never addressed.

Thirdly, wetlands add value to the purification of raw water and improve the quality of raw water, thereby reducing chemical costs that have contributed to the water crisis as most urban authorities do not have enough chemicals to treat the water. These are wholesome advantages that we are missing as a nation

NM: Which areas have been affected by floods as a result of the unsustainable use of wetlands?

HM: We have affected areas in Harare that include mostly the high-density suburbs of Mabvuku, Tafara, Hatclife, Budiriro, Glen View that are also cholera hotspots. In Chitungwiza it is the same as they have no water treatment of their own, they rely on water supply from the City of Harare.

We had several houses that were flooded in areas like Unit P, K, among others and residents are suffering due to poor town planning and because of the affected wetlands. Other areas include Norton, Epworth, Ruwa while Bulawayo’s Cowdray Park and parts of Luveve are affected. In Gweru, areas in Senga are affected by these floods. Many other towns have these challenges as houses built on wetlands may collapse soon due to flooding during the past days.