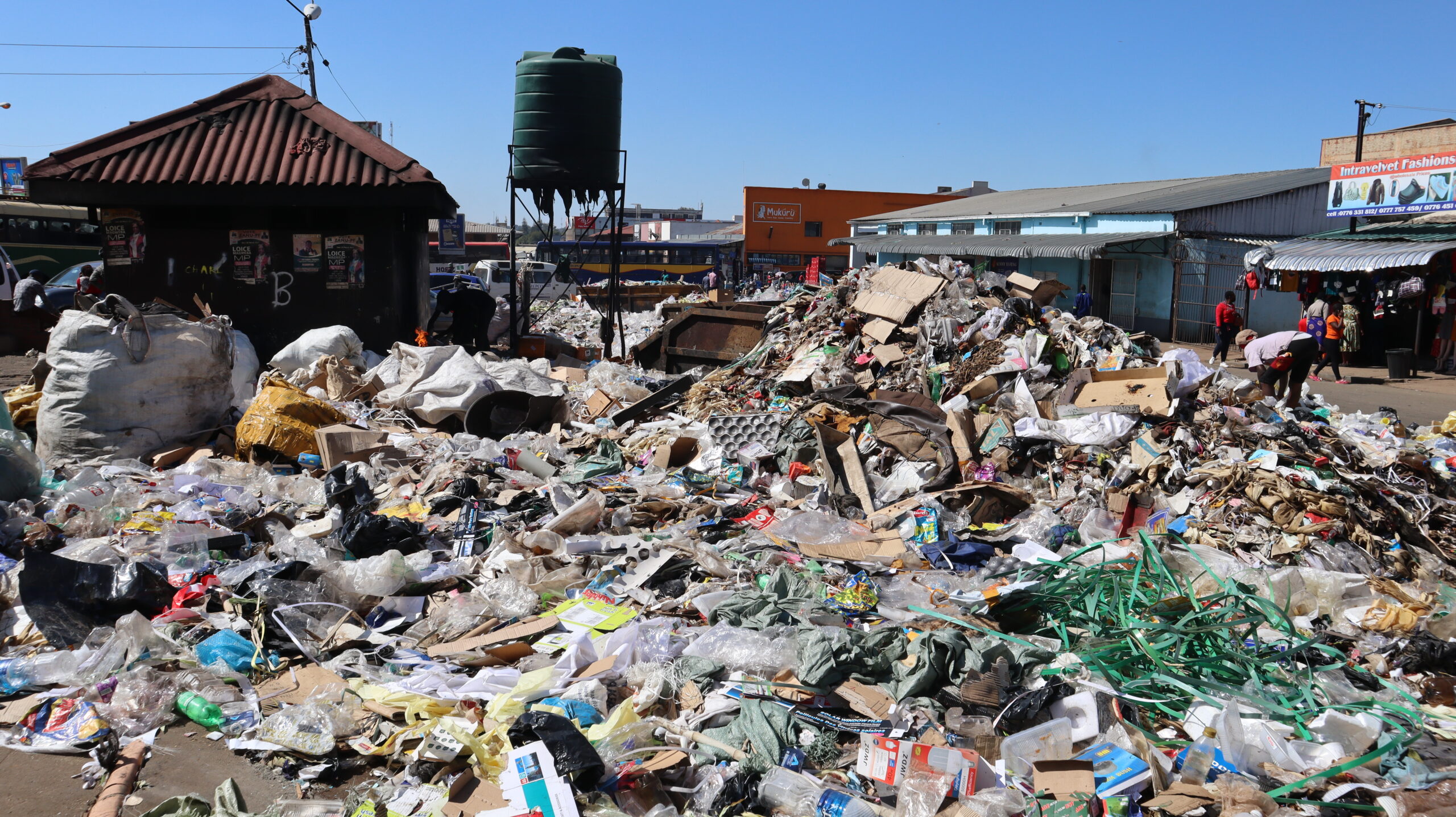 PRIVATE players in the waste management sector have taken Harare City Council to task to reverse the controversial Pomona waste-to-energy deal, arguing the charges levied by Netherlands-based company Geogenix BV are prohibitive and the city fathers must block the transaction they referred to as dirty and unfair.

The firms, including Waste Away, Capital Waste and Skip It, are the second group to challenge the Pomona deal in court after the residents of Harare North filed a High Court application to stop the project.

The deal, the companies said, has increased the garbage dumping fees by 4 500% without notice.

Nanette Marrion Baker Smith of Waste Away, who spoke on behalf of the private players,  told The NewsHawks that the lack of consultation before the city agreed the “dubious” deal has derailed operations.

“We told them that there was no consultation at all and everything was conducted as if it was a big secret. Overnight we were hit by prohibitive costs to dump waste at Pomona dumping area,” Smith said.

“From RTGS$7 000 dumping fee per load, we were suddenly hit with US$40 per tonne which turned out to be US$800 per load, so for us the increase was thousands percent overnight. No RTGS was allowed. On top of it, the US$40 per tonne charge has a US$5.80 VAT (value-added tax),” Smith added.

“What we proposed to the engineer as a short-term solution, all the waste that we collect belongs to the city and under this very nefarious, low key, unacceptable deal which we want squashed and come to an end, we asked them whilst things were being sorted that we would be able to dump under the City of Harare. They have to dump 550 tonnes a day and pay Geopomona waste Management (Pvt) Ltd US$22 000 per day, which is absolutely crazy.”

Smith told The NewsHawks that the aggrieved companies are now waiting for council to give direction on their proposal.

“Not a done deal yet: we have to wait for city to come back to us and it will only be a stop-gap measure until a full solution is found. I told them the deal should be cancelled. Those who signed that deal are obviously compromised, a very murky and unacceptable deal,” she said.

According to an agreement entered into by Harare and Geogenix BV represented in Zimbabwe by businessman Delish Nguwaya, the city is expected to pay US$22 000 a day for dumping a maximum of 500 tonnes of garbage at the Pomona dumpsite, but even if they do not reach the required threshold, they are still required to pay for it.

Smith added that private players should have been consulted ahead of the signing of the deal.

Other operators who spoke on condition of anonymity said the contract should have never been signed in the first place and that they are thinking of leaving the business altogether before they are further ripped off.

Harare councillors on Thursday resolved to set up a committee to look into the deal.