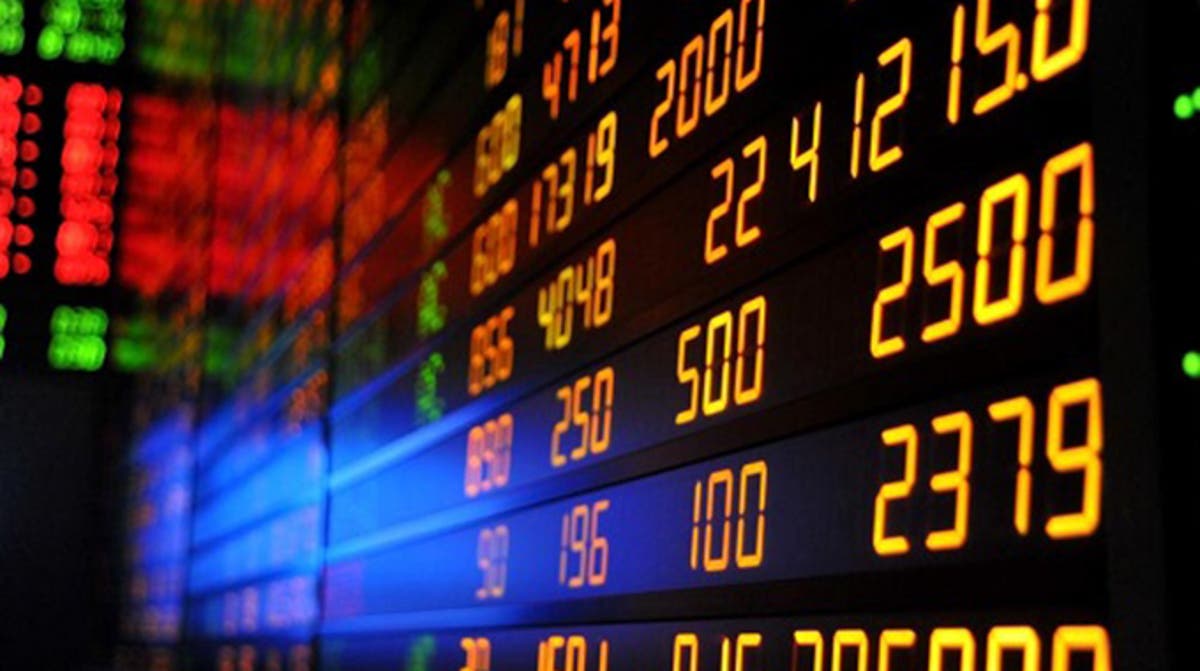 THE Victoria Falls Stock Exchange (VFEX)—dubbed the pan-African bourse—is struggling to attract investors, both locally and internationally, due to country risk, policy inconsistency and a trust deficit, among other bottlenecks.