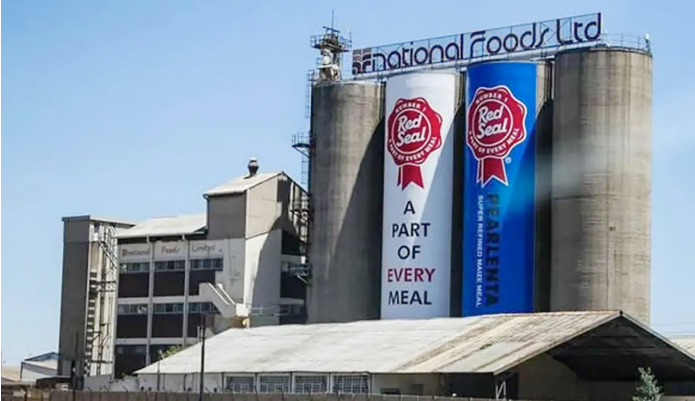 THE Victoria Stock Exchange (VFEX) has gained momentum after two years of poor performance, as three companies have confirmed their intentions of listing by year-end, including blue chip company Simbisa Brands.

VFEX was launched in October 2020, but for about a year Seed Co International was the only listed security. This raised fears about the stock exchange’s sustainability, with economic analysts attributing the slow start to policy inconsistency by the government and trust deficits around foreign currency management in the economy.

The forex-denominated stock exchange was founded in response to the need for hard currency capital by real sectors of the economy and the need to reduce exchange risks that were being faced by foreign investors.

Padenga Holdings was listed on the bourse as the second security in July 2021, followed by Caledonia Mining Corporation and Bindura Nickel Corporation, which listed in December.

The market continued for another year with those four companies until Simbisa Brands announced its exit on the Zimbabwe Stock Exchange and intention to list on the VFEX in September this year.

“The directors of Simbisa Brands Limited wish to advise all shareholders and the investing public that the board has approved the de-listing of the company from the Zimbabwe Stock Exchange, immediately followed by its listing on the Victoria Falls Stock Exchange,” said the company in a statement.

“An approval of the migration of a business such as Simbisa will likely set a precedence for several businesses that are driven by local operations,” said the firm in a research note.

True to the prediction, Zimbabwe’s largest food manufacturer National Foods Holdings Limited said it was moving from the ZSE to the VFEX market on Monday.

“The directors of National Foods Holdings Limited wish to advise all shareholders and the investing public that the board has approved the delisting of the Company from the Zimbabwe Stock Exchange, immediately followed by its listing on the Victoria Falls Stock Exchange,” the company confirmed in a statement.

The company’s chief executive officer, Phoevos Pouroulis, said this move stemmed from Tharisa’s firm record of accomplishment in developing projects on time and on budgets as well as the outstanding fundamentals of Karo Platinum Project. They expected strong partic ipation from Zimbabwean investors.

“From our discussions to date with potential investors, both in Zimbabwe and abroad, we have received extremely positive feedback for this robust investment opportunity, boasting highly attractive returns,” he added.

Related Topics:Victoria Falls Exchange
Up Next