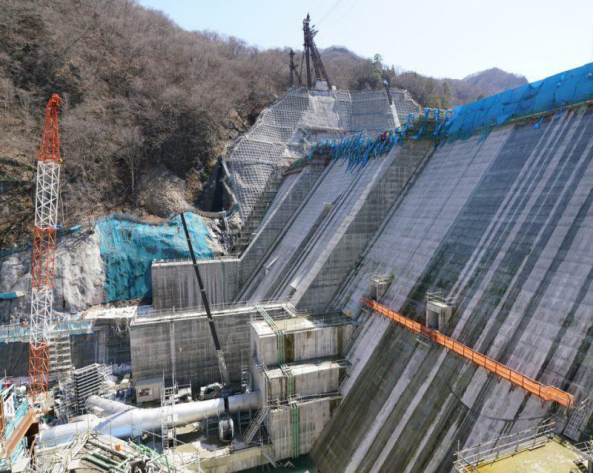 HUMAN rights defenders say the government’s proposed US$2 million relocation fund is insufficient to provide modern amenities for villagers who are facing displacement to pave way for the Gwayi-Shangani Dam project.

An estimated 734 families in the catchment area are facing eviction to create room for the project being implemented by the Zimbabwe National Water Authority (Zinwa) and China International Water and Electric Corp.

Human rights defenders say the amount is insufficient to build infrastructure and facilities that will be destroyed in the relocation process.

“If shared equally … it is US$2 725 per household — assuming that everyone gets an equal share of the compensation package,” says Khumbulani Maphosa, Matabeleland Institute for Human Rights coordinator.

Maphosa said, on average, the allocation would be US$1 425 less than the amount needed for basic modern accommodation.  The government would need to plan on replacing amenities that will be destroyed in the relocation process, he added.

“This means that there will be nothing left for social amenities that will be destroyed which are currently in existence, such as: a primary school, 60 boreholes and a dip tank. The government should give a cost breakdown for each for the sake of transparency and accountability,” he said.

“Their rights must be respected. Government and the people should be on the same page. That’s why we speak about prior and informed consent.”

Villagers in the Lubimbia area of Hwange district have been complaining that poor communication in the resettlement process is likely to undermine their rights to education, water and cultural heritage.

Chidarara said the government should improve land entitlement for villagers in future to allow for compensation. He said loose land ownership systems have been unfavourable to victims, thereby stalling compensation processes.

“Most of the projects happen in areas where there is a communal land rights system,” he said. “Government knows that people do not have much entitlement to the land. We have seen this in Chiadzwa and Chisumbanje.”

In Chiadzwa, villagers were force-evicted through the deployment of armed forces to pave way for a diamond-mining investor.