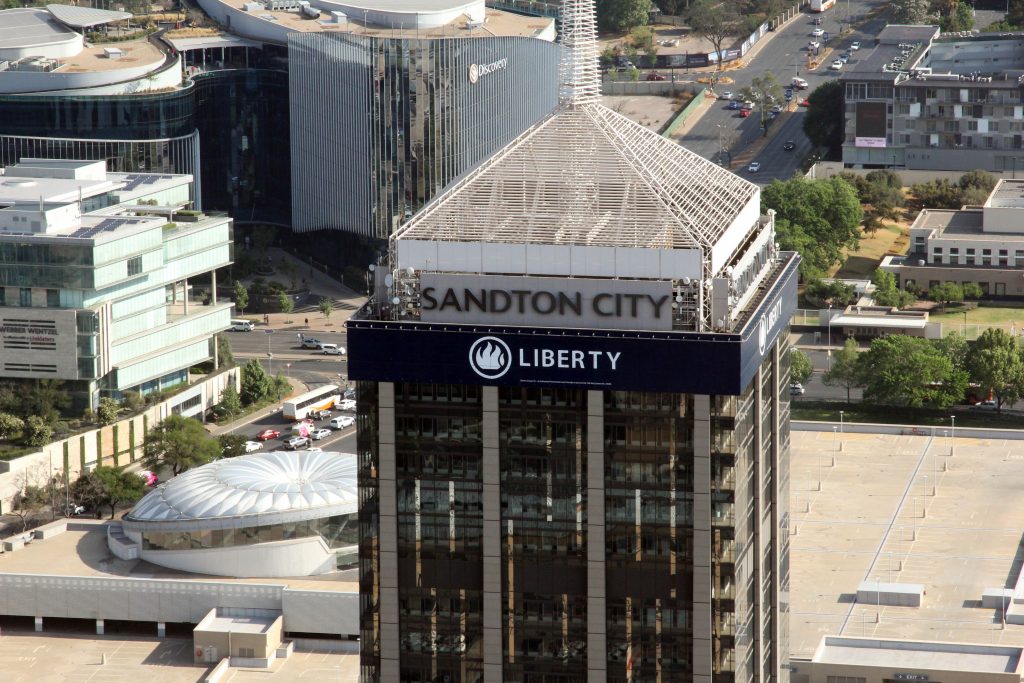 IN the wake of the 11 September 2001 terrorist attacks on New York by Al Qaeda, the then government of George W Bush declared “war on terror”, which extended beyond the borders of the US and stretched to other parts of the world.

This saw the US increasing its investment in security operations in places such as the Middle East and Africa, operations that are run by its people.

Through these operations, the US would identify security threats in these countries and issue alerts. Although clearly in violation of the principle of sovereign equality of states, the practice never met serious resistance and so it became entrenched. It is against this background that the recent behaviour of the US in the context of South Africa must be understood.

The “terrorist attack alert” that was issued by the US Embassy in Pretoria on 26 October warned that the attack would be targeting large gatherings in Sandton. This proved to be problematic on many levels, one of which is around the determination of its credibility.

A security threat assessment must lead to the identification of the actors behind the threat, the ideology and motivation for the planned attack, the method through which it will be affected, the risk of it being carried out and the target (location) of the threat.

While the embassy identified Sandton as the target, it could not establish the identity of the people behind the threat; it did not identify the ideology or the method involved. Therefore, the basic parameters of security threat assessment in the case of the US-issued security alert on Sandton were not met. As such, it lacked credibility and was essentially reckless.

When South African President Cyril Ramaphosa said the government had received no communication from the US Embassy, calling the incident “unfortunate”, it was a surprise to many. The US embassy in issuing the alert regarding the potential terror attack demonstrated not only a lack of regard for South African sovereignty but also for the country’s government in general and the country’s intelligence agencies in particular.

Ramaphosa correctly pointed out that the alert caused panic among Sandton residents and the nation at large, especially since thousands of people were preparing to gather in Sandton for the Joburg Pride march, fearing that this event could be the target.

Deputy minister of state security Zizi Kodwa said that the US government would not provide them with further information regarding the potential terror attack (at the time) except for what was in the public domain.

When asked about the alert by members of the media in Washington concerning the complaints raised by the South African government regarding the lack of communication about the matter, US state department spokesperson Ned Price insisted that the US government has “no higher priority than the safety and security of US citizens around the world.” No one disputes this assertion; in fact, every country has that responsibility to its citizenry, and it is not peculiar to the US.

However, two things can be true at the same time and not necessarily be mutually exclusive. As a foreign mission, the US embassy in South Africa does have a right to warn its citizens of a potential terror threat, which does not mean it cannot be done in coordination with the national security forces of the receiving state, which is South Africa in this case.

There is a protocol to follow when issues like this arise, of which the US government is aware. This is important because the South African security forces are responsible for protecting everyone within its borders, including, as pointed out in the Vienna Convention on Diplomatic Relations, foreign diplomatic missions.

Article 22 (2) of the convention provides that “the receiving state is under a special duty to take all appropriate steps to protect the premises of the mission against any intrusion or damage and to prevent any disturbance of the peace of the mission or impairment of its dignity”.

While there is no international law that explicitly deters the US embassy from issuing such an alert without informing the security agencies of the host country, there has to be proper coordination and cooperation with relevant agencies in the quest to conduct a thorough security threat assessment and neutralise the threat, if not for anything else, as a show of courtesy to the receiving state.

This would not only help ensure that all the basic parameters of the security threat assessment are met but also avoid unnecessary diplomatic tension between the concerned countries.

About the writer: Dr Siphumelele Duma is a post-doctoral research fellow at the University of Johannesburg’s Institute for Pan-African Thought and Conversation in South Africa.–Mail & Guardian.

Related Topics:SandtonUS Embassy
Up Next