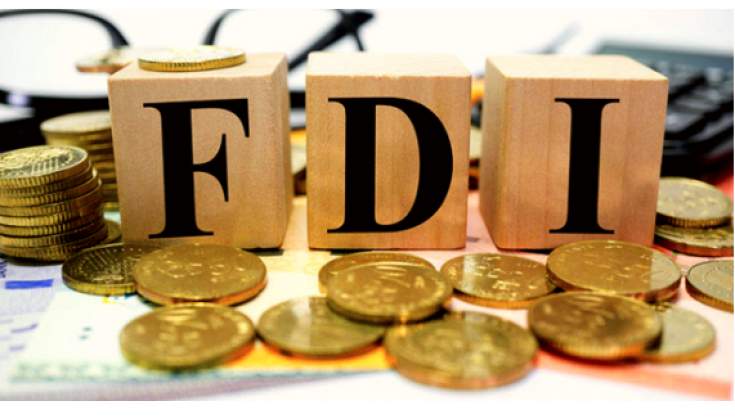 NYASHA CHINGONO
President Emmerson Mnangagwa’s “Zimbabwe is open for business” mantra has effectively fallen off the rails in one fell swoop.

A law firm, Manokore Attorneys, raised important points on the dangers of the law promulgated in December with little debate by lawmakers.

Following his rise to power on the back of a military coup that deposed long-time strongman Robert Mugabe, Mnangagwa scrapped the indigenisation law on other economic sectors, except the diamond  and platinum sectors.

The indigenisation law forced foreign companies to cede 51% shareholding to local players and it was a signature law of Mugabe’s ruinous rule, often used by his cronies to amass massive wealth.

For perspective, the amendment of Section 36 of the Finance Act (No.2) of 2020, promulgated in December 2020, has given the government the prerogative to indigenise a controlling equity holding in any mineral in the country.

The minister of Mines now has the power to activate the indigenisation law on other minerals, but Veritas says the legality of the law is open to challenge.

“The legality of the amendment may be open to challenge on two grounds. That it infringes mine-owners’ right to property, guaranteed by section 71 of the Constitution,” Veritas said.

The legal think tank argues that if the minister issues a notice prescribing minerals under the amended section 3(1), it will affect all miners currently mining those minerals, and will limit their ability to dispose of their assets.

“The amendment will certainly diminish their property rights, therefore, but it is a moot point whether it will do so to such an extent that it amounts to compulsory acquisition of property so as to bring it within the ambit of section 71 of the Constitution,” said Veritas.

Veritas also argues that the new amendment violates the primary role of law making to the ministers.
In essence, it delegates Parliament’s primary law-making power.

“The effect of section 134(a) of the Constitution is that while Parliament can confer power to make Statutory Instruments on ministers and other authorities, it must not delegate its ‘primary law-making power’ to them.

The argument comes amid revelations that there was little debate on the amendment in the National Assembly and the Senate, while some lawmakers have no clue the law even exists.

“The way the amendment was slipped through Parliament is deplorable,” the legal think-tank said.

“The effect of prescribing minerals under section 3(1) of the Indigenisation and Economic Empowerment Act will largely be to fence off sectors of the mining industry from foreign investment. If that is to be done at all it should be done by Parliament itself through an Act of Parliament after careful debate, rather than by a single minister after consulting two other ministers.

“An Act to make further provision for the revenues and public funds of Zimbabwe and to provide for matters connected therewith or incidental thereto.”

Veritas called upon legislators not to shirk their legislative and watchdog responsibilities.

“Members of Parliament cannot be expected to scrutinise Finance Bills to check that there are no clauses that stray outside the Bills’ legitimate scope.  They are entitled to expect that Government lawyers will not insert such clauses in Finance Bills or, if they do, that the minister who presents the Bills will inform Parliament of those clauses and will explain their effect.”

Another clause which is likely to cause a stir among miners is that the ministry has not yet proscribed any minerals for section 3, making the section invalid.

“The Minister has not yet prescribed any minerals for the purpose of section 3, so currently the section is inoperative.”

But at any time the minister may decide to reserve particular sectors of the mining industry for indigenous miners, and can give effect to that decision simply by consulting two colleagues – the minister of Mines and Mining Development and the minister of Finance and Economic Development – and publishing a short notice in the Government Gazette designating the particular minerals that are to be reserved, notes Veritas.

“In fact, by virtue of section 21(2)(a) of the Interpretation Act, she could designate all minerals, thereby reserving the entire mining industry to indigenous control,” the legal think-tank says, warning that foreigners will not get investment licences to engage in mining unless controlling interests are held by an “appropriate” designated entity.

The indigenisation amendment has spooked investors in the mining sector which has often been considered a safe haven for foreign capital.

Reeling from unrelenting economic troubles, Zimbabwe desperately needs foreign investment, but a cocktail of ill-thought-out policies and policy inconsistencies has been led to capital flight.

Zimbabwe is among the countries attracting low foreign direct investment (FDI) as policy inconsistencies continue to blight the “Zimbabwe is open for business” mantra.