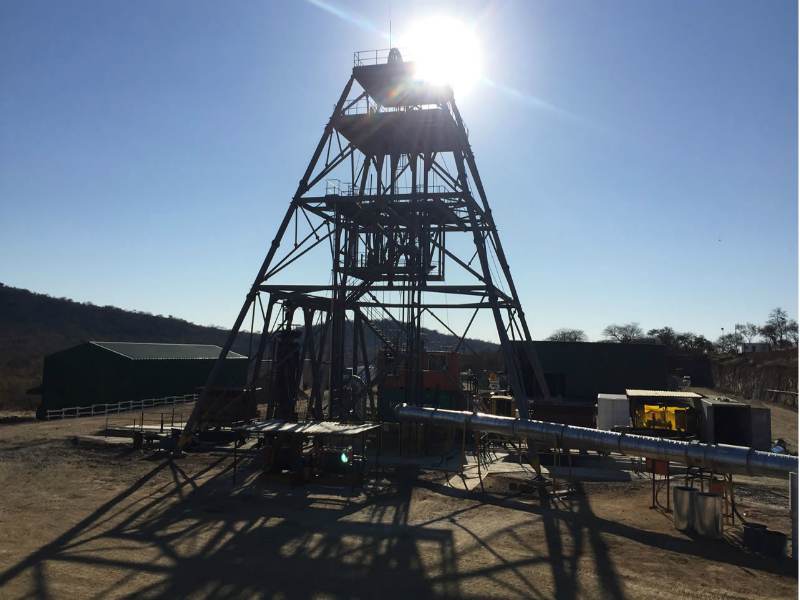 “The most significant difficulties in Zimbabwe are the administrative complexity of transporting goods and equipment across borders, effecting payments from Zimbabwe for imported goods and services and the repatriation of profits,” Caledonia, which is also listed on the New York and London stock exchanges, says in its 2021 integrated report released this week.

“Caledonia has operated successfully in Zimbabwe since 2006 and we have highly experienced personnel at Blanket and at our offices in Harare, Johannesburg and Jersey who make sure that we operate effectively within the complex and frequently changing regulatory environment,” the company said.

Operationally, however, Caledonia said Zimbabwe was less challenging than many other African jurisdictions.

“We benefit from a highly educated population with strong commercial and technical experience; other than electricity, the infrastructure is reasonable; and the safety and security of our personnel and our operations is not a significant concern,” it said.

“International stakeholders frequently express concern at the high level of inflation in Zimbabwe. Provided we continue to be paid most of our revenues in US dollars and we receive and spend local currency at the official exchange rate, local inflation is not a challenge to our operations.”

In December last year, the mining firm obtained a secondary listing on the VFEX following which Blanket receives approximately 72% of its net revenues in US dollars and the balance in local currency.

It said it does not accumulate local currency for which “we have no commercial use and which we are unable to convert into US dollars and/or remit from Zimbabwe.”

Following the commissioning of a central shaft, Caledonia said it was already achieving the monthly production rate to achieve the target production level of 80 000 ounces of gold per annum from 2022 onwards.

“This has increased our financial capacity to evaluate and implement new projects; completion of Central Shaft also frees up our technical team who would be needed to evaluate and construct such projects,” it said.

“We are optimistic that increased exploration activity at Blanket may extend the current life of mine at the existing anticipated production rate of 80 000 ounces per annum; new discoveries at Blanket could also allow for an increase in the rate of production.”

Caledonia believed that Zimbabwe was geologically highly prospective for gold and there has been a marked lack of formal exploration in recent decades. In late 2020, Caledonia acquired the Maligreen mining claims located in the Midlands province for a cash consideration of US$4 million.