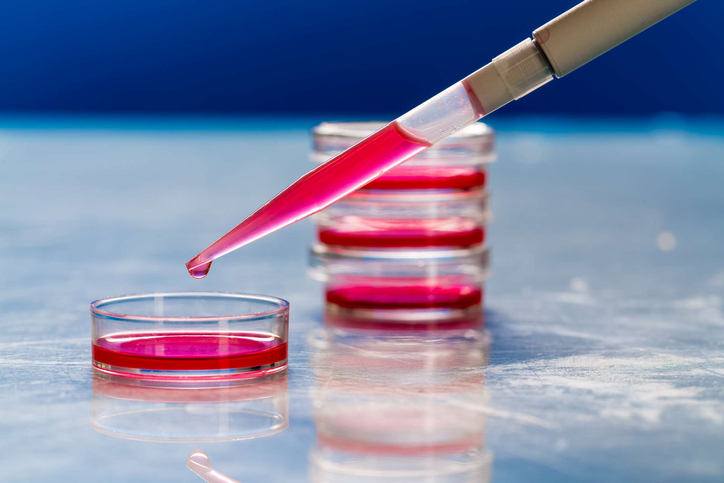 THE Zimbabwean government should ensure transparency in the Covid-19 vaccination programme and rid the process of corruption to restore confidence in state-led initiatives, analysts have said.

While the government is already under a barrage of criticisms for failing to ensure clear communication on the vaccine itself, another corruption scandal would inflict irreparable damage.

The authorities should make it a point to ensure that information is readily available on the number of daily inoculations by province or district, to rid the process of secrecy and lack of transparency.

Although it is commendable that the government, through the ministry of Health’s daily situation reports, has kept the public informed on the number of Covid-19 cases since the start of the pandemic, the same should be done for the vaccination programme.

Since the process began a fortnight ago, the government has failed to publish figures of those vaccinated. While claiming success, there are reports of apathy among frontline workers who are unwilling to take the vaccine.

Apart from screaming headlines in the public media, claiming that hundreds of frontline workers had been vaccinated, there has not been any traceable evidence.

While the Sinopharm vaccine is being administered for free, the government is also yet to tell Zimbabweans if there are any individuals or companies being paid, either for distributing or facilitating the process.

To date, Zimbabweans do not know who is partnering the government in the countrywide distribution of the vaccines and whether these partners are volunteering their services for free.

While Finance minister Mthuli Ncube in January announced that Zimbabwe had budgeted US$100 million for Covid-19 vaccines; going forward it will be prudent for information to be shared on how the money has been used.

Information should also be readily available on other expenditure like transport, accommodation, salaries and allowances.

In a country currently reeling from economic hardships and a crippling budget deficit, government should at least account for all the expenses incurred under this process.

Still fresh from the Covidgate scandal which saw the government awarding a US$60 million tender to Drax International, fronted by a convicted criminal Delish Nguwaya without going to tender, it is important the government demonstrates that looting under the convenient cover of Covid-19 has stopped.

Nguwaya was linked to President Emmerson Mnangagwa’s sons Sean and Collins and evidence that they are acquaintances is in the public domain.

Former health minister Obadiah Moyo and Nguwaya were arrested over the scandal but Nguwaya was acquitted while the state has dragged its feet in prosecuting the former minister.

Apart from basic accounting issues, the government should also be transparent with information.

At the onset of the programme, frontline workers, among them doctors and nurses, were sceptical about the programme and the efficacy of the Sinopharm vaccine.

This was largely because of the government’s failure to effectively communicate with the public on why and how they chose the vaccine as well as share information about potential side effects, among other issues.

At the time there was swelling disinformation, including that the vaccine could not be administered to people with underlying conditions.

The vaccination of Vice-President Chiwenga and other senior officials in the Health ministry went a long way in calming people down, but the government was found wanting in its communication.

Chan said the available vaccines should be administered to priority groups.

“While it is good that the President and Vice-President set the example of being vaccinated in public — even (US) President Biden did this — it is very important that the vaccine should be prioritised for medical people and older people,” Chan said.

“Politicians should not jump the queue in the midst of a national medical emergency.

“The rollout in Zimbabwe is problematic because, although more will come, so few vaccines have so far made it through. But, precisely because of this, the government should make a very public and transparent show of it reaching the proper target groups — and, indeed of sanctioning those who use political privilege to abscond with a public good.”

The United Nations Office on Drugs and Crime (UNODC) has warned of the dangers of rampant corruption during the global vaccine rollout.

“These risks include the entry of sub-standard and falsified vaccines into markets, theft of vaccines within the distribution systems, leakages in emergency funding designated for the development and distribution of vaccines, nepotism, favouritism, and corrupted procurement systems,” reads part of the policy paper.

“These corruption risks must be identified and mitigated by public institutions to help advance access to safe and effective Covid-19 vaccines by the population, including the most vulnerable and marginalised groups. The United Nations Convention against Corruption provides a solid global framework for these efforts.”

Governments’ tendency to inoculate politicians ahead of frontline staff is strongly condemned by UNODC.

The UN agency urged governments to prioritise groups that are vulnerable to corruption risks.

“Decision making related to the allocation of vaccines to priority groups is also vulnerable to corruption risks, such as conflicts of interest and nepotism. An estimated one billion people represent dispersed populations without formal identities, primarily living in developing countries. Reaching these populations will be particularly challenging when a Covid-19 vaccine becomes available,” reads the policy paper.

The government’s failure to ensure transparency since Zimbabwe reported its first case last year has often attracted criticism, with the recent case of the Zimbabwe Human Rights Association (ZimRights) issuing the government an ultimatum to release important information on vaccines.

The government’s rush to rollout the vaccine among frontline staff without trials has also caused mistrust among the public.

This was after acting health secretary Robert Mudyirandima told journalists the government was not sure of the efficacy of the Sinopharm vaccine.

“Government will be conducting clinical trials to verify whether the Sinopharm vaccine will work as when it was manufactured it was not tested against the variant coming out of South Africa. So, at the moment no one knows whether it works or does not work,” Mudyirandima said.

This prompted the Zimbabwe Lawyers for Human Rights to seek an interdict to stop government from commencing the vaccination programme.

However, the lawyers’ association backtracked on its decision to sue after Vice-President Constantino Chiwenga distanced the government from controversial pronouncements by the acting secretary of Health.

The lawyers had argued that government had not followed quality control stipulations, warning that going ahead with the vaccine rollout programme would pose health risks to Zimbabweans.

Transparency, accountability and effective communication are essential if mistrust and confusion are to be extinguished.