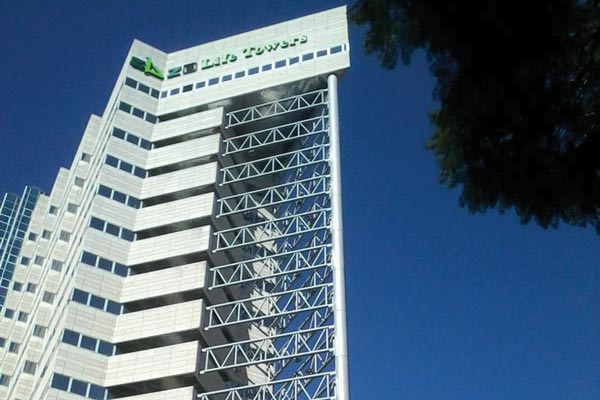 ZIMBABWE Stock Exchange-listed property firm Mashonaland Holdings (Mash Holdings) says demand remains depressed despite the easing of Covid-19 restrictions and the opening up of the economy.

The outbreak of the respiratory disease prompted governments, including Zimbabwe, to impose several measures to slow down the pandemic. Early this year,  the authorities eased the measures after business expressed concern over the economic impact of the pandemic.

In its half-year results for the period ending 30 June, Mash Holdings said economic headwinds continue to buffet the property market.

“The property market remains hamstrung by lethargic demand across all sectors of the market owing to low economic activity in the economy,” the company says.

“Whilst the Covid-19 restrictions  eased during the period under review, the prevailing global headwinds and internal fiscal and monetary policy issues have further delayed full economic recovery. Despite the faltering economic activity, the occupier sub-market’s retail and industrial sectors have remained relatively resilient.”

“The development sub-market is the most affected as construction costs remain on an upward spiral in both currencies (domestic and foreign). As a result, the sub-market continues to be dominated by residential property projects and a few small sized commercial developments,” the company says.

“The high interest rates  on mortgage lending coupled with declining disposable incomes however continue to act as hindrances against further growth in residential sector developments. Middle to high income properties continue to present investors with an avenue for value preservation as the inflation trend remains uncertain. The high demand against a static supply has seen property values  in this market segment going up.”

“Mash Holdings says its inflation-adjusted revenue increased by 51% to ZW$709 million during the period under review compared to the same period last year due improved occupancy levels and periodic rent reviews.

Operating profits increased by 204% from ZW$263 million to ZW$800 million. The increase in operating profit was in part due to foreign exchange gains of ZW$503 million which were realised on foreign currency balances held by the group following receipt on the disposal of Charter House,” the company says.