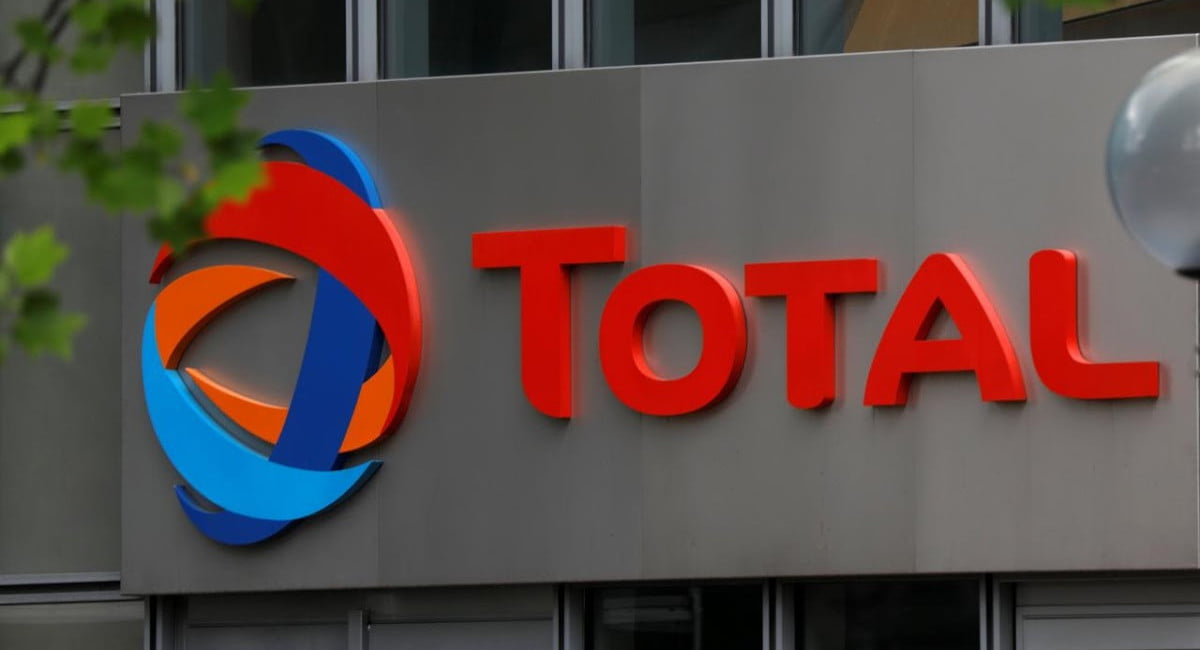 Total on Friday pulled its entire staff out of the U$20 billion LNG project on the Afungi peninsula in Cabo Delgado, leaving the site in the hands of Mozambique’s defence and security forces.

The project is just six kilometres away from Palma, which was overrun by Islamist militants last week.
Media reports from Mozambique indicate that the evacuation took place by sea and air.

Total announced last Saturday it would leave skeletal staff on site, but the escalating conflict has resulted in a complete evacuation, signifying increased hostilities in Cabo Delgado province.

In January, Total withdrew some workers after fighting intensified, leaving essential staff but the further escalation of the conflict has seen the petroleum giant completely pulling out.

Islamist insurgents last week attacked foreign workers, killing some while others are still missing. Thousands of people were displaced and many were killed in the attack which also targeted Christians.

On 24 March, Total had announced it was ready to commence construction at the site following the January pullout after shooting occurred on the edge of the Afungi project.

The project is being implanted through Mozambique LNG and was signed in July 2020. The company had announced that the first drawdown was to be done this month.

Total has a 26.5% stake in the project while Mozambique’s national oil company ENH has 15%. Japan’s Mitsui has 20% with three Indian companies ONGC Videsh, BPRL Ventures and Beas Rovuma Energy each having 10% each. Thailand’s PTTEP has 8.5%.
– STAFF WRITER