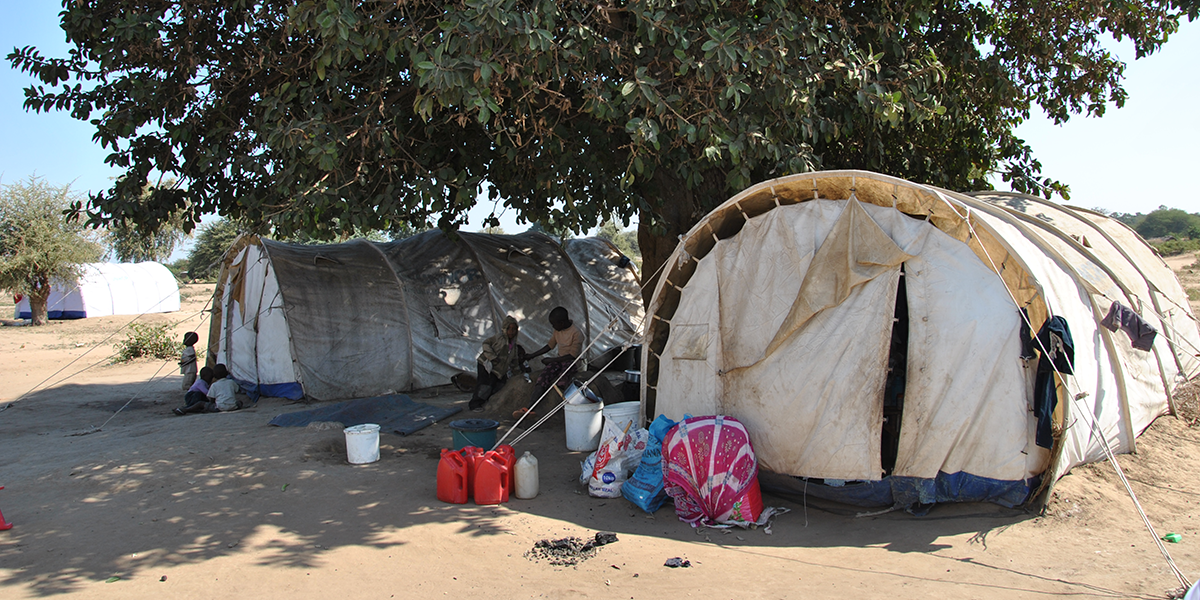 RESIDENTS at Tongogara Refugee Camp (TRC) in Chipinge who are in business are struggling to salvage their enterprises after months of being grounded by Covid-19 regulations.

BRIDGET MANANAVIRE
Some refugees and asylum seekers resident at Tongogara are running businesses to supplement their handouts.

Some had become so prosperous that they were renting houses as far as Harare – 550km away from the camp – to facilitate their business, mostly the buying and selling of foodstuffs and vegetables.

The residents said they could not travel to their trading places and market stalls owing to the national lockdown and local travel restrictions imposed by the government at the begging of last year to curb the spread of the respiratory disease.

Kinduele Pascal, from the Democratic Republic of Congo (DRC), who runs a tuckshop in the camp, would buy some of the donated foodstuffs from his colleagues for resale in Checheche and Chipinge and return with fresh farm produce, fish and other products.

He told The NewsHawks that he was distraught.

“I have to try and build my business again. Covid-19 made me broke,” Pascal said at the camp.
“I was not able to travel to sell the donated foodstuffs. I could not do anything.”

Pascal arrived in Zimbabwe in 2008, fleeing from xenophobic attacks that had erupted in South Africa.

The NewsHawks also caught up with a 21-year-old woman who was travelling to Harare to relieve her husband at theirmarket stall in Mbare, which they were trying to revive.

She however refused to be named, citing that it would be in breach of refugee laws and a gamble with her security.

“We could not do anything during the lockdown, we are now only starting,” she said.

The couple rents a room in Mbare and run a vegetable stall that sells traditional Congolese food at Mbare Musika.

Tongogara camp administrator Johanne Mhlanga said while some people get clearance to go venture out of the camp and even stay in urban centres based on their own decisions, the camp was not liable to those who do so on their own.

“The government of Zimbabwe implements an encampment policy in refugee protection. However, there are some who get approval to stay in urban areas. It is based on their decision to do so.

“While we strive to ensure the safety of everyone, we cannot be held liable for anything that happens to such individuals,” Mhlanga said.

He said while they did not recommend the sale of donated products, the refugees had autonomy in terms of how they wanted to use their donations.

“While it is highly discouraged for refugees to sell donated goods, it is also difficult to stop that,” Mhlanga said.