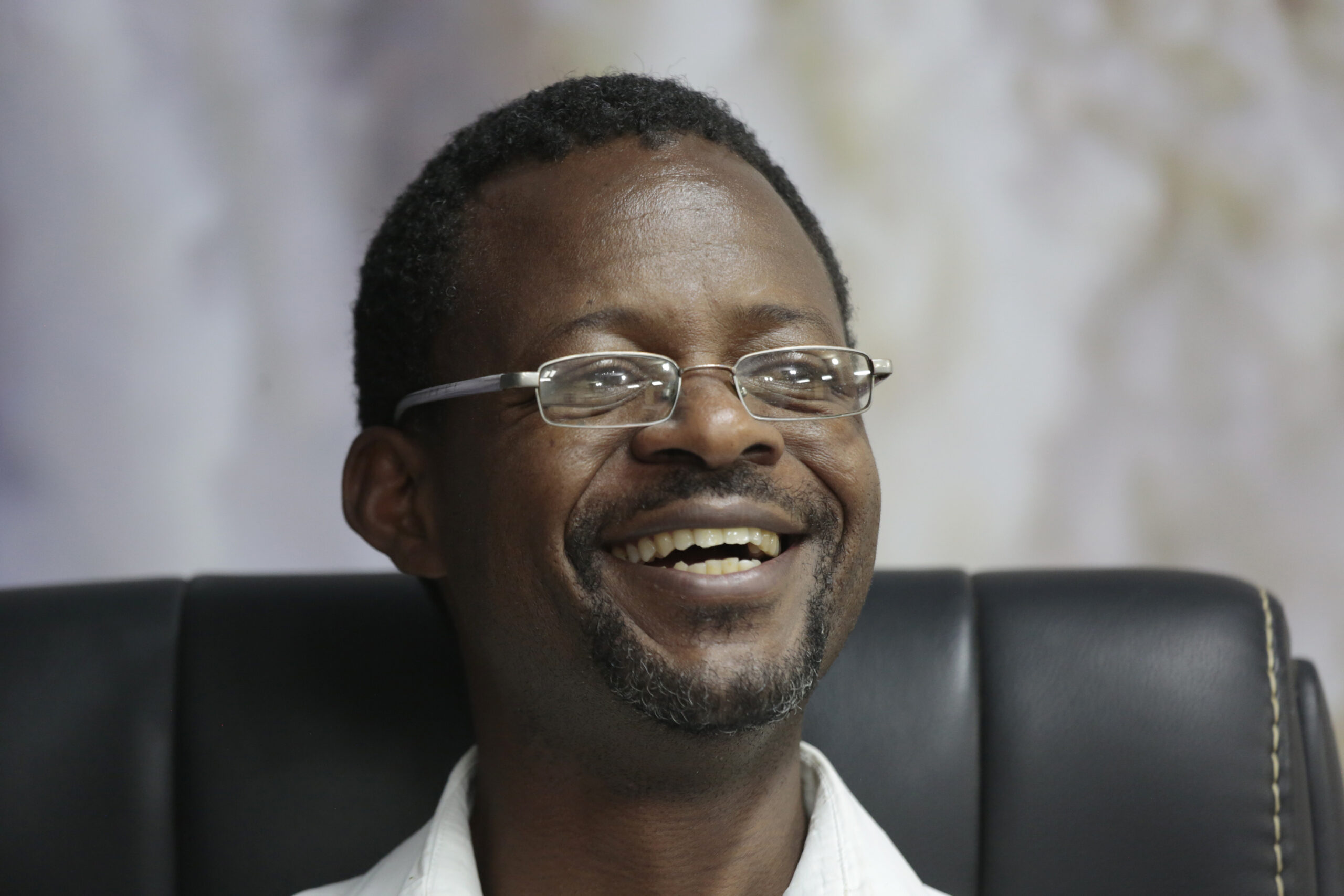 FROM moving to Zimbabwe temporarily for work – to settling permanently, building generations and infusing cultures – this is how the story of many migrants has turned out.

The first member of the Beaton family arrived in Zimbabwe in 1959, in search of better employment opportunities, and up until two years ago different generations of the clan were still hopeful that they would return to their country of origin.

Dickman Beaton says his mother even turned down his offer to buy her a piece of land seven years ago she was planning on moving back to Malawi.

She never returned, having realised that Zimbabwe was now pretty much her home.

“You see when people from Malawi came to Zimbabwe they had no intentions of staying and most would keep their belongings wrapped up and hung,” Beaton said.

“Even at home, we had a bicycle hung on the roof to take back to Malawi. At one time I wanted to buy my mom a piece of land in rural Goromonzi, but she turned down the offer, saying it was not necessary. My father last went to Malawi in 1971 but my mother frequents. It is only now that she asks why we never got that land.  They are now here to stay.”

45-year-old Beaton, a first-generation Zimbabwean, said his father was the first to arrive in Zimbabwe in 1959, a journey that took 30 days, mostly on foot. Others didn’t make it to the “promised land”, dying along the way, others meeting their fate at the hands of wild animals.

“They came into the cities as cheap labour and at that time my father was educated. He came and became a cook and a gardener. He also became a caretaker and at one time a messenger,” said Beaton.

“Most Zimbabweans didn’t want to have houses in cities as they believed they had their rural homes so there was no need settle permanently un urban areas. For example in the street I grew up, there were eight foreign families out of 10 households. And this was mostly in suburbs such as Tafara, Mabvuku, Mbare and Highfiled at one time in Mbare there was a threat of xenophobic violence, but it never happened after the foreigners outnumbered the locals.

“In my family, we were seven, three boys and four girls, and growing up we faced a lot of stigma because we were just labelled “mabrandaya (derogatory term deprived from Malawian capital city Blantyre)”, and even at school, we would be laughed at. This is what made me choose a woman from Malawi as a wife. They would even talk bad about our Chewa church (CCAP), which had been established here because of the influx of people from Malawi.”

The Church of Central Africa Presbyterian (CCAP) was established in Zimbabwe in 1912 and Harare Synod was founded in 1965. Initially the church consisted mainly of migrant workers from Malawi.  Beaton said they now have translators for Shona speakers who attend the services at their 28 congregations across the country as a result of the infusion of cultures and religion.

However, with the rise in the number of generations of Malawian immigrants, the language barrier is now a thing of the past as sermons sometimes swiftly interchange from Chewa to Shona, or perhaps Ndebele in the parts of Zimbabwe where the language is spoken.

Beaton, however, spoke of tendencies of prejudices towards the people of his community.

“We were side-lined,” he commented. “I wanted to stick to my culture though I had never been to Malawi. Up until now I have not been. My younger brother however married a Zimbabwean, someone from Mutoko.  There was no resistance because we were not sure how it was going to go.  And then my second sister was also married by a Zimbabwean. The thing is we would have preferred the siblings to marry someone from Malawi because we were told people from Malawi are well cultured and respectful. The Zimbabweans were said to be bit a bit aggressive.”

Between the two communities – native Zimbabweans and Malawian immigrants – Beaton grew up experiencing the different in cultural activities, and rituals, such as marriage.

“In Malawi people do not really pay bride price but just give a token. So, when the family in Malawi heard about these (Zimbabwean-style) marriages, it became an issue,” he said.

“We later realised that it was just fear of the unknown and now if I am to do it again, I would not mind marrying a Zimbabwean and even for my kids to do the same. I can say we have evolved. And for them I can say it has changed because they do not face the same stigma we did. In fact, because of the surname and their light-skin texture, they are called ‘kheda’ (coloured).”

Descendants of Malawian immigrants have since adopted the local-styled ceremony of marriage, where a sum of money, known as roora or loloba, is paid to the family of the bride.

This is in large part due to inter-cultural marriages that are now common between people of different backgrounds in the Zimbabwe of today. More modern parents born of Malawian natives – most of them first to second generation Zimbabweans – have long embraced the union of their children to people of their choice, without any hint of cultural discomfort.

Malawian immigrant families also acquired a reputation for odd and truly unique names. Some names, both given and surnames, stuck on them in unusual circumstances.

Since quite a number of first arrivals from the then Nyasaland worked in domestic set-ups for white families in colonial Zimbabwe, some Malawians ended up with first-names or surnames of their European settler employers.

Does this explain Beaton, which is originally a Scottish surname? Probably, going by trends back then.