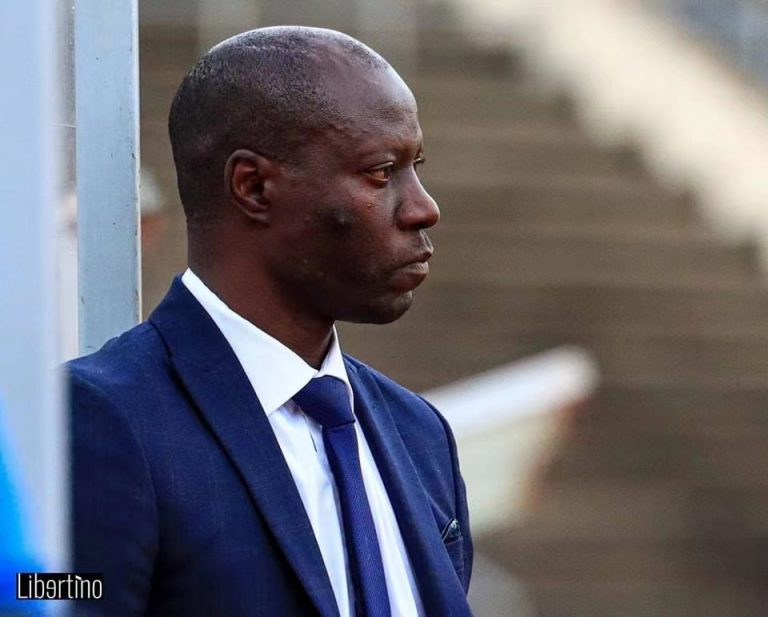 EVIDENTLY, Ngezi Platinum FC have not learnt the tiniest of lessons from their namesake across Zimbabwe’s Great Dyke.

When FC Platinum arrived on the Premier Soccer League (PSL) scene a little over a decade ago with eye-catching swag and flamboyance that drew the attention of the whole country, the Zvishavane club splashed cash like never seen before in Zimbabwean domestic football.

As money flowed freely from the mining club’s coffers, Platinum challenged for top honours straightaway in their debut PSL season in 2011, almost desperate to justify their spending habits.

In a tantalising title race in 2011, Platinum – who had been top of the league for the greater part of the season – were left completely gutted after losing the battle to record Zimbabwean champions Dynamos on goal difference.

What a thrilling finish it was to a contest that turned on its head in the business end of the season after the Harare giants went to Platinum’s fortress, Mandava Stadium, and emerged with a priceless last-gasp 1-0 victory to gain advantage over most neutrals’ favourite for the title.

The heartbreak of their maiden season sent Platinum back to the drawing board, and it was a no-brainer solution: pump more money into the football club.

So off they went shopping again with their swelling bank account and this time it was even bigger names, conquering the transfer market to come up with an impressive compilation of Zimbabwe’s best footballing talent.

But there was the small matter of Dynamos, as we were to witness for a few more seasons. At the beginning of 2011 and then buoyed by their championship success at the end of that season – a measly second PSL title for the club in 14 years – DeMbare had been silently crafting quite a mean machine that would make an absolute mockery of Platinum’s money for the next three more years.

Callisto Pasuwa’s team went on an amazing run to be crowned Zimbabwe’s champions four times in a row, with unmistakable grit that was the centrepiece of this group of players’ dominance.

In professional sport, momentum can be a very difficult thing to stop, and sometimes all you have to do is wait for your time when one is on a roll.

And we may also add that the players in Pasuwa’s all-conquering Dynamos side were fueled by a burning desire to prove that just because they had not been among rich FC Platinum’s chosen ones on the transfer market, they were no way inferior to the “galácticos” assembled at Mandava.

But, as this was happening, Platinum were watching, learning and sobering. A lot had been done in the quest for early success, to no avail. Money had been spent, lots of it. Coaches had been hired and fired, on top of an unhealthy player turnover in search of elusive silverware.

Platinum quickly realised that while money can indeed buy the success they sought, for an institution that prides itself in unadulterated professionalism, they needed to take on a strategic approach and trust the process.

So they abandoned the free-spending policy but when they spent, they bought well and smartly. To complement the new signings, the club slowly and strategically started to tap into its expanding youth structures.

And then, perhaps more importantly, Platinum recruited a coach they put full trust in, someone they were prepared to be patient with – doing away with the trigger-happy attitude that had characterised their earlier years in the Premiership.

This time around they were prepared to wait, and indeed they waited.

The end of Dynamos’ glory era at the end of 2014 did not pave the way for Platinum to finally land their hands of the title. Chicken Inn and CAPS United were the champions in 2015 and 2016.

Platinum finally became Zimbabwe’s champions for the first time in 2017, a good seven years since they tried and almost pulled off the unthinkable feat of lifting the title in their debut PSL season.

And they are reaping the fruits of their good labour and patience. They have been champions on three consecutive occasions in 2017, 2018 and 2019 – nearly on all occasions under Norman Mapeza, who left mid-way through the 2019 season before returning in 2020.

Platinum look favourites again this year to make it a fourth one on the trot. Who knows what would have transpired in 2020 and 2021 had Covid-19 not totally wiped Zimbabwean football off the sporting calendar?

Compare with FC Platinum’s fellow mining club, Ngezi Platinum. Ironically, the number of years – seven – that it took Platinum to finally win the PSL title, is the same number of years that Ngezi have been in the PSL.

Coaches have come and go – Tonderai Ndiraya was dismissed after guiding them to second position. Players have also been in and out of the club at an alarming rate.

It appeared that the modus operandi had changed at Ngezi when somewhere mid-way this season they appointed former Zimbabwe captain Benjani Mwaruwari as head coach.

Holder of a UEFA “A” coaching badge, you felt in former Manchester City forward Benjani that Ngezi had now settled down with the right man to help them go through the whole process without cutting corners, without illusions.

Benjani’s lengthy contract with Ngezi – said to be between three to five years – suggested the Mhondoro outfit had finally decided to do things the right way and let results take care of themselves.

Football is a result-based business and every coach, including Benjani, is only as good as his last game.

Three wins, four losses and six draws do not amount to handsome returns for Benjani by any means. But not a complete disaster for somebody who took over during the course of the season in his first job as a head coach.

Ngezi, besides, were never going to win the title anyway, so why the rush for the axe?

Giving Benjani a fresh new season next year – to see what he is made of – seemed the most logical thing to do, given he had the time now to allow him to build his own project.

A new coach will not guarantee Ngezi trophies, and now they must pay Benjani a substantial amount of money without fully utilising him.

In Zvishavane, Mapeza – another former national captain – was in his third season at the club when he led FC Platinum to their first PSL title.

This season, Mapeza looks on course to bagging his third championship medal as Platinum’s coach, and the club’s fourth in succession.

In comparison, it is something of a mystery that Ngezi imagined they could achieve big things with Benjani in just half a season.

Africa’s first black Test cricket umpire: ‘I was afraid of letting down a whole race’