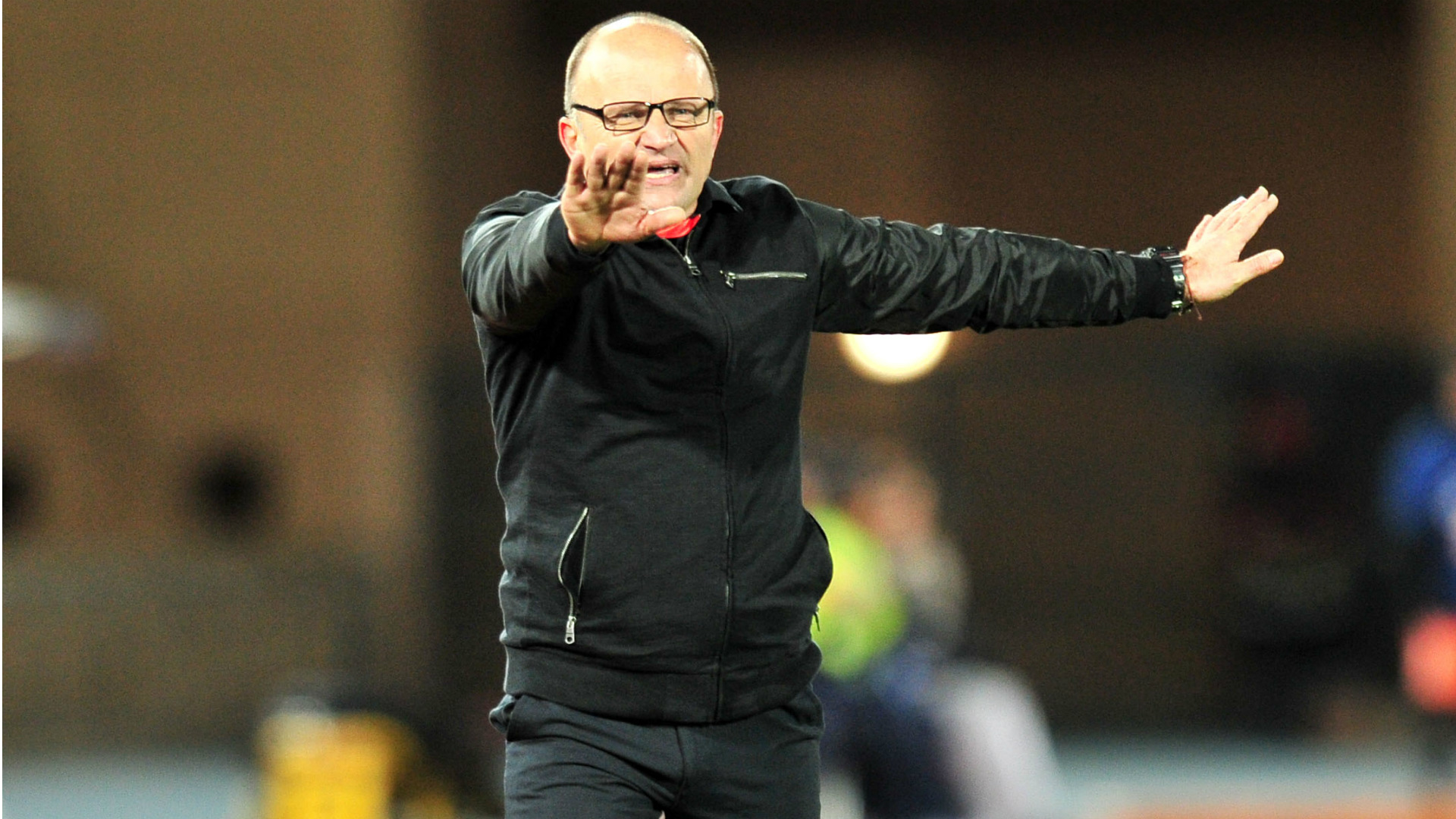 ALARM bells were already ringing loud for Zdravko Logarusic (pictured) after just two matches in charge of Zimbabwe’s football team following the defeat to Algeria last week, and a tame international friendly with Malawi in October.

Many had expressed reservations about the 55-year-old Croatian’s appointment, and for good reason.

Having been to every corner of the planet for the better part of three decades in search of lowly club jobs, Logarusic finally landed in Zimbabwe via his only other international coaching post, Sudan— modern-day underachievers despite a rich history of years gone by.

Africa has often been a hunting ground for the less-gifted coaches from Europe but, to be fair, we have also witnessed some Europeans with CVs more appealing than Loga’s coming over to work in our part of the world.

It is in this regard that Logarusic’s overflowing display of confidence upon arrival here, a thinly-veiled cockiness you could say, could be viewed as some kind of reactive behaviour to conceal a weakness.

The 3-1 loss to Algeria in the away fixture of Africa Cup of Nations qualifiers last week seemed to fuel that notion.
How fast though can sentiment change, more so in a sport with followers as fickle as football fans.

Logarusic needed to redeem himself really quick, and the home leg against the Algerians on Monday provided that opportunity.

First thing the coach got right was dropping the blundering goalkeeper Elvis Chipezeze, who he had substituted in the away tie after a typical howler by the Baroka stopper.

It is a bold decision to take off your goalkeeper, but Chipezeze—who should not be anywhere near this Warriors side even in the forced absence of at least two first-choices—is a disaster waiting to happen.

When your teammates have done a pretty good 32-minute job of containing a potent attacking force like Algeria, Africa’s best team, and you concede so softly after all the hard-work of your colleagues, it demoralises the entire unit and kills the team spirit. You let yourself and everyone down.

Chipezeze’s replacement for the Harare leg on Monday, Talbert Shumba—faultless for both Algeria goals in the two all draw—had an assured presence in goal for the Warriors. He commanded his area well and organised his defence capably, all quite unlike the ever jittery Chipezeze.

The keepers’ matter aside, a noticeable feature of the Warriors side over the two legs has been the successful reinvention of captain Knowledge Musona as an effective deep-lying player in the wake of the emergence of younger and perhaps quicker offensive players who can do the job upfront.

In both legs, the 30-year-old skipper linked defence and attacked tirelessly and admirably, his demeanour throughout clearly one of a player thoroughly enjoying his newfound responsibility.

Musona’s willingness to toil for the team has never been in doubt, and I also don’t see his offensive abilities being limited by his new role in the side.

Time to time in both ties, the Warriors talisman surged forward and got into good positions, adding in his potency from long-range and set-pieces as testified by that exquisite free-kick on Monday past the Algerian goalkeeper Azzedine Doukha.

While Musona was getting to grips with what appears to be a box-to-box task, Logarusic must also be commended for filling a glaring void in the attacking midfield-playmaking role with the introduction of electrifying winger Kuda Mahachi and other attack-minded players.

It is a tactical mind that Loga should continue to hone as the Warriors look well poised for a third straight Nations Cup finals appearance.-Staff Writer

Producing stars by the sweat of the brow