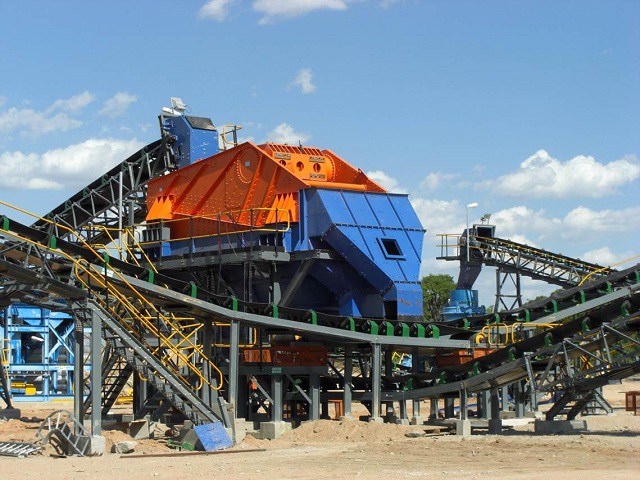 THE Zimbabwe Consolidated Diamond Company (ZCDC) has failed to account for  the use of money exceeding US$400 million, while also failing to properly account for 352 583.11 carats of diamonds worth about US$146.3 million which were in stock, raising the possibility that they could have been stolen.

In her 2019 report on stateenterprises, Auditor-General Mildred Chiri said she doubted the company’s ability to continue operating due to losses while questioning some of the investments of the company.

The Auditor-General is worried that ZCDC may not be able to recover money it invested in companies which have since folded.

Diamond revenue has been a contentious issue with the late former president Robert Mugabe once claiming that revenue of up to US$15 billion had been stolen. Although the figure was largely doubted, it was seen as confirmation that indeed there was looting in the diamond mining sector.

Chiri said ZCDC was failing to conduct a stock count of the diamonds at the sort house, risking possible pilferage of inventories, which may go undetected.

“There was no evidence of a documented formal process of reconciling physical stock counted to theoretical stock. For instance, the following anomalies were noted in respect of diamond stocks which then necessitated post year-end adjustments to the financial statements which had been presented for audit,” Chiri said.

“An additional 13 222.85 carats were excluded from the final stock sheet in error.”

The Auditor-General also noted that at the time of the audit in April 2020, there had been a sale of diamonds to a local customer in September 2019, which has not been paid for or collected, eight months after the sale. She said this was in breach of tender rules which state that a customer should pay for their parcels within three days of winning a tender.

Chiri expressed concern that “possible pilferage of inventories may occur and go undetected.”

She also said material variances between physical stock and theoretical stock may go undetected. The audit was not able to verify the valuation (recoverability) of amounts owed by related parties with a balance exceeding US$300 million on the company’s statement of financial position.

“I was not able to verify the valuation (recoverability) of amounts owed by related parties with a balance of $304 258 953 on the company’s statement of financial position. Some of the amounts are owed by companies that have since closed down whilst ZMDC have not acknowledged the amount due. Management failed to provide persuasive audit evidence on how and when these amounts would be recovered. Consequently, I was unable to determine whether any adjustments to the above stated amounts were necessary,” she said.

“I was not able to verify the valuation (recoverability) of amounts owed by related parties with a balance of $24 347 454 on the Company’s statement of financial position. The amounts are owed by companies that have since closed down. Management have failed to provide us with persuasive audit evidence on how and when these amounts would be recovered.”

Chiri said she could also not verify the valuation of the investment of US$20 295 856 and US$178 799 841 into DTZ- OZGEO Limited as the company failed to enable the office of the Auditor-General to asses the fair valuation.

In addition, the ZCDC management also failed to provide the Auditor-General with an impairment assessment for the investment in the subsidiary.

“Consequently, I was unable to determine whether any adjustments to the above-stated amounts were necessary,” Chiri said.

“I was not able to verify the valuation of accruals with a balance of $51 613 628  (US$51.6 million) and trade creditors with a debit balance of $82 686 279 (US$82.7 million) and the rights and obligations of the company thereon. Delays in recording of invoices into individual supplier accounts meant that as at the time of our report, management had not provided me with sufficient and appropriate evidence to support these amounts.”

On the governance issues, Chiri noted that the mining company did not have independent directors as all board members in the interim had interests in other related parties.

The company also had some goods worth US$352 068 which were long paid for but not yet received, indicating possible deficiencies in the company’s supplier selection or capacity of selected suppliers to fulfil contractual obligations, according to Chiri.

Five carats of diamonds worth US$2 075 belonging to a producer also went missing at the MMCZ during a weight verification exercise.

“In addition, the CCTV video footages could not be retrieved as there was an internal control system failure,” the Auditor-General said.

The ZCDC paid board fees and allowances that were above the approved rates during the year under review, according to Chiri.