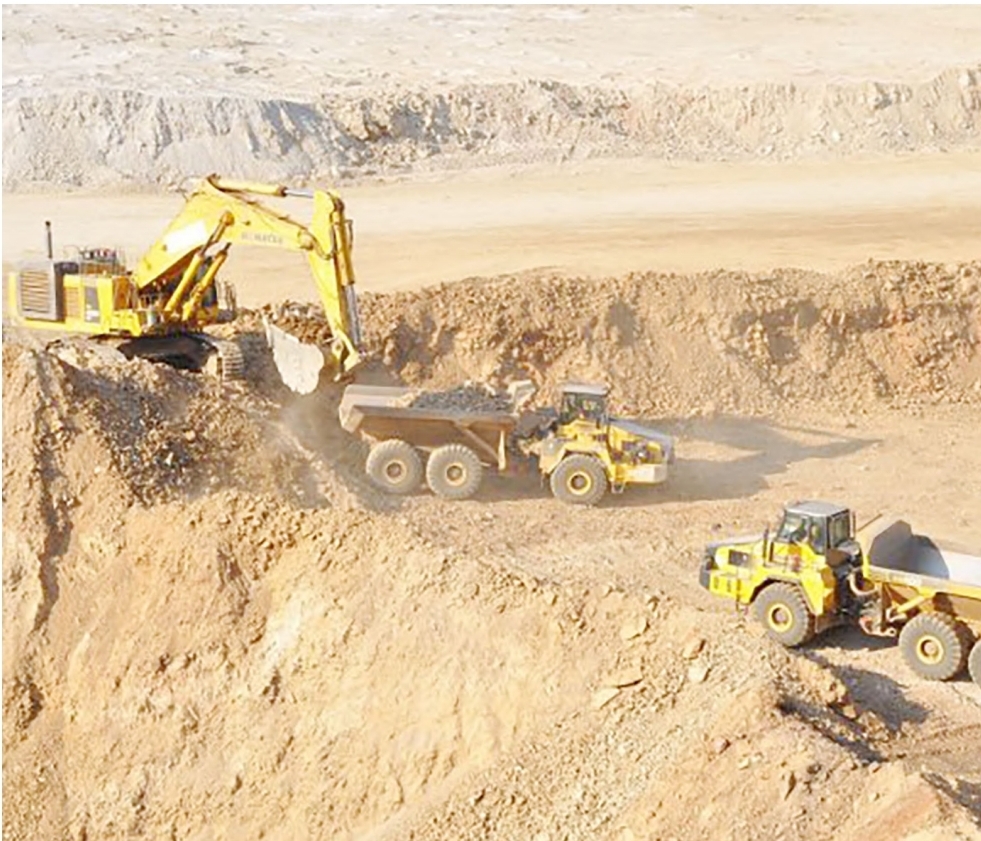 FOUR Botswana nationals involved in a bitter mine ownership dispute with their local partners were allegedly intimidated to leave Zimbabwe permanently by suspected police detectives from the Minerals and Border Control Unit, state security agents and a senior army officer.

This is contained in an official letter of complaint to the Zimbabwe Anti-Corruption Commission (Zacc) dated 3 December 2021 by Sarfaraz Ahmed Khan, a director and shareholder at Bradfix (Pvt) Ltd.

A board meeting held on 2 December 2021 in Botswana attended by Sarfaraz, Abdur Razzak Khan (chairperson) and other directors Akbar Ali Khan and Muneer Ahmed Khan selected Sarfaraz to represent the company in a criminal case of fraud and money laundering against their local partners Ragin Kassim and his wife Chipo Machona Kassim.

“The meeting was informed that Zacc had responded to the complaint report in relation to allegations of embezzlement of funds, abuse of office and violation of rights by Ragin Kassim and Chipo Machona,” the minutes of the meeting read in part.

“To this note, Zacc had requested a formal statement of account on the matter. As such the majority shareholders were requested to appoint from amongst themselves, one member to attest to this statement on their behalf in order to protect the interests of Bradfix Incorporated (Pvt).”

The Botswana nationals have a 60% stake at Golden Hill Mine in Mashava, Masvingo province, while their Zimbabwean partners hold the remainder.

The Botswana directors, who have invested a total of approximately US$795 000 into the project since 2013, according to documents at hand, have been denied access to the premises since March 2021. Their local partners accused them of trespassing.

“It must be noted that state agencies personnel that are in the Gold mobilisation squad and some CIO officials such as a certain Colonel Dhlamini and Shumba were used to intimidate us and caused us to be insecure and threatened and resulted in us exiting Zimbabwe prematurely,” Sarfaraz wrote to Zacc.

“Our families and ourselves have faced embarrassment, humiliation and been subjected to stress, physical and mental pressures and have been deprived of peace and stability.”

Sarfaraz said they have incurred losses of up to US$40 000 in legal expenses, consultancy fees since March 2021 alone in the fight for tge control of the gold mine.

“Furthermore, the loss of production proceeds in terms of investment returns and dividends is a great injustice to our legal investment in Zimbabwe and has greatly impeded our financial growth,” he added.

“We are handicapped since we cannot obtain a tax clearance certificate due to non-compliance by our local partners and this obstructs us as investors to renew our Zida investment licence and to open a much-needed bank account, let alone apply for residential and work permits.”

Zida is responsible for the licensing of investors and was established in February 2020.