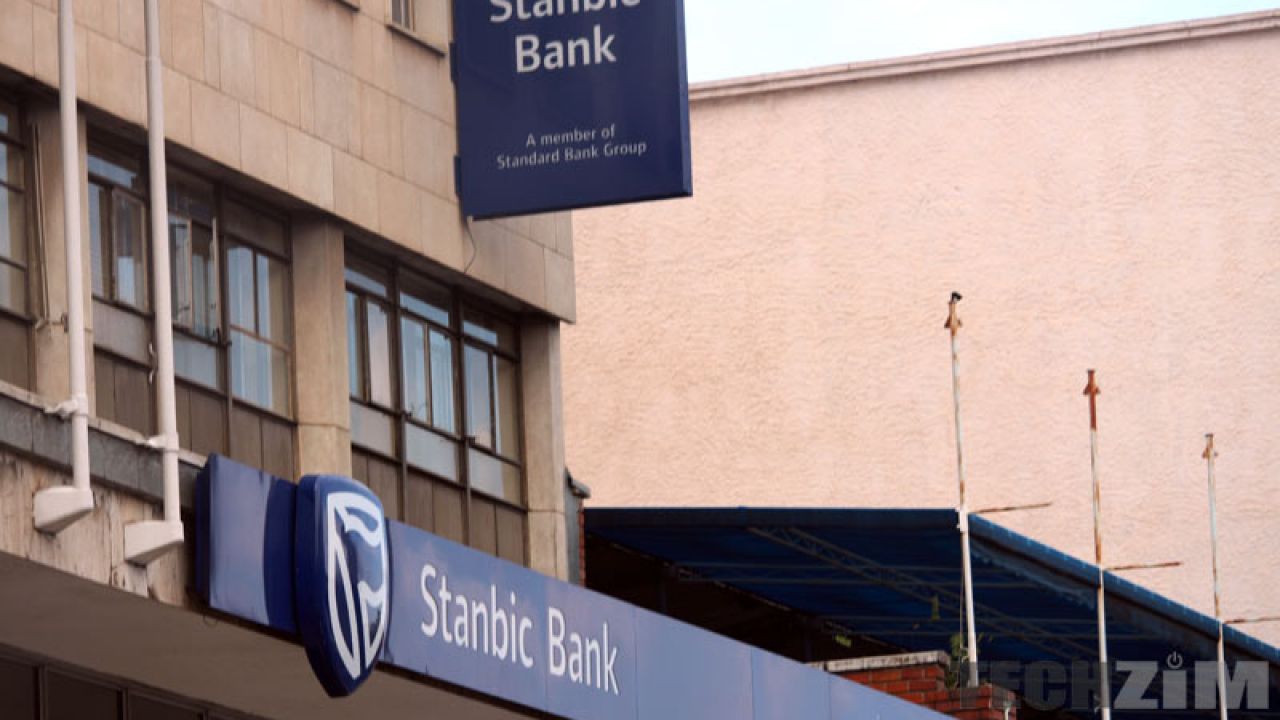 Stanbic Bank has recovered from a ZW$44 million loss in 2019 to post an inflation-adjusted after-tax profit of ZW$1.1 billion for the year ended 31 December 2020.

The Standard Bank subsidiary posted a ZW$3.1 billion profit in the period under review, exceeding the comparative period’s performance of ZW$477 million.

In a statement accompanying the results, Stanbic chairperson Gregory Sebborn said the bank ended the year with a qualifying core capital of ZW$3.8 billion up from the 2019 figure of ZW$651.2 million, well ahead of the regulatory minimum of ZW$25 million.

“The outlook for 2021 remains grim on account of the resurgence in the number of Covid-19 infections. Sustenance of the positive developments achieved in the second half of 2020 will be hugely dependent on the impact of Covid-19 in the outlook and potential government interventions to control any adverse developments. The GDP growth rate of 7.4% projected by government for 2021 could be at risk if the impact of Covid-19 on economic performance is not significantly mitigated through availability of a sustainable and affordable vaccine,” Sebborn said.

The bank’s adjusted net interest income declined 18% from ZW$2 billion in 2019 to ZW$1.7 billion, despite the strong growth in the bank’s gross lending book from an inflation adjusted balance of ZW$4.3 billion to ZW$9 billion as demand for local currency funding continued to increase in line with growing working capital requirements.

In an accompanying statement, Stanbic Bank chief executive Solomon Nyanhongo said lending rates remained subdued during the year and could not match the 14% average month-on-month inflation on account of market and regulatory constraints and, in turn, contributed to the receding interest income.

Sebborn said apart from Covid-19, other perennial challenges constraining economic growth prospects in 2020 include erratic weather/rainfall patterns, low business confidence and high inflation levels. Gross Domestic Product (GDP) is estimated to have declined by 4.1%, according to the Reserve Bank of Zimbabwe.

“On a promising note, during the last quarter of 2020, some of the Government’s efforts aimed at promoting price stability have started to bear positive outcomes as evidenced by the relative stability in both the official (at a range of US$1:ZW$81-83) and black-market exchange rates,” Sebborn said.

He commended the introduction of the weekly foreign exchange auction system, saying it breathed life into the economy with major highlights being the decline in annual inflation from a high of 837.5% in July 2020 to 348% by December 2020 as well as the slowdown in Zimdollar money supply growth and improved foreign currency availability to the productive sectors of the economy.
– STAFF WRITER

Our hands are clean over dubious companies fleecing govt: Praz