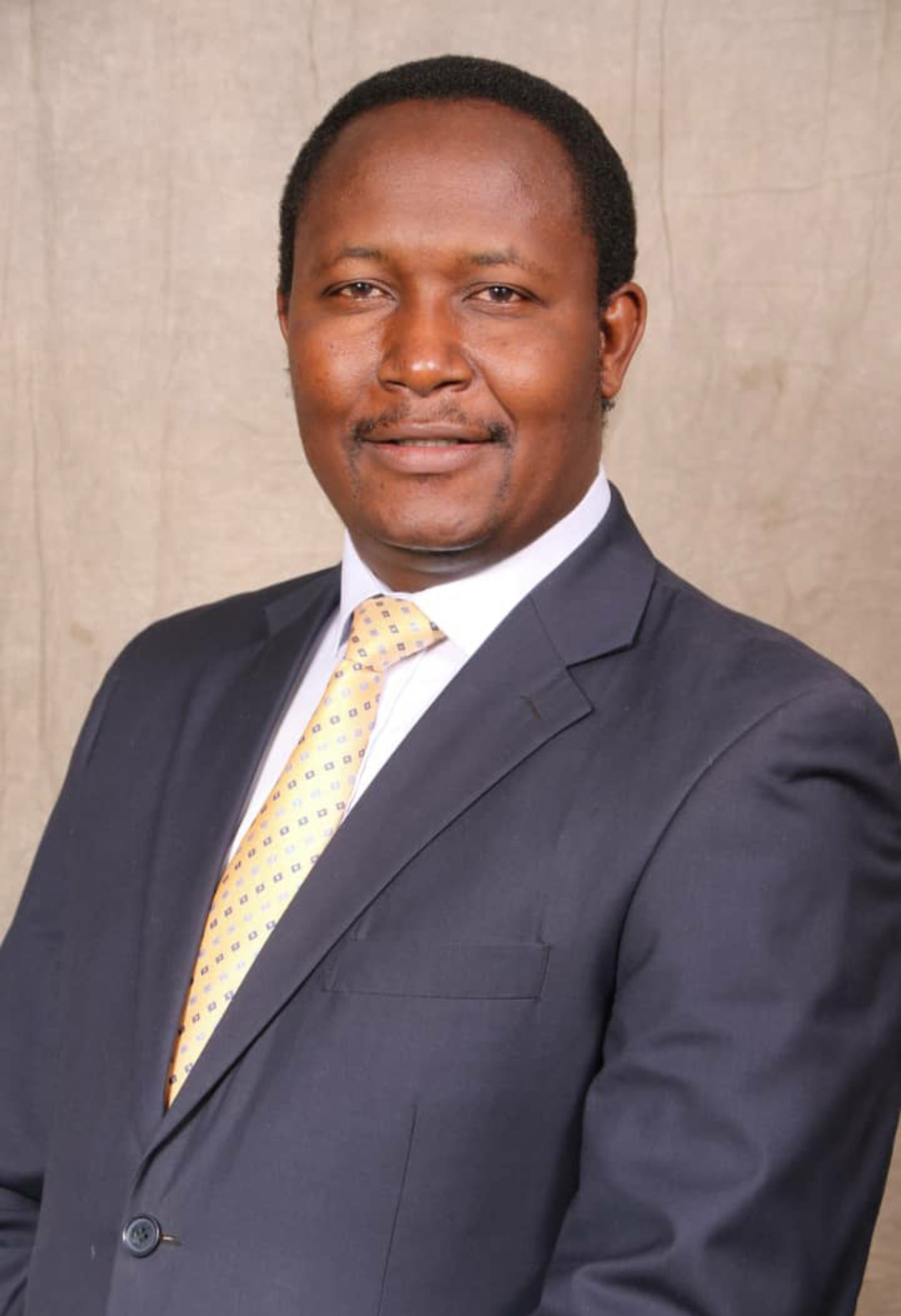 MANY government ministries and departments as well as local authorities have been duped by dubious companies which are conniving with suppliers, resulting in the gouging of prices and non-delivery of purchased goods.

For example, Karoi Town Council is locked in a legal battle with Solution Motors after the car supplier failed to deliver a refuse truck ordered in 2017. Solution Motors prejudiced the Zimbabwean government of vehicles worth US$207 540 worth which have still not been delivered since December 2018.

Auditor-General Mildred Chiri’s 2018 report revealed the scandal. Such procurement scams have been common. This week, The NewsHawks Mashonaland West correspondent Nhau Mangirazi (NM) caught up with Procurement Regulatory Authority of Zimbabwe (Praz) acting chief executive officer Clever Ruswa (pictured) to talk about procurement issues and the Karoi scandal. Below are excerpts of the interview.

NM: What is the role of Praz when councils and government departments float tenders?  Please clarify on the Karoi Town Council scandal pertaining to the undelivered refuse truck.

CR: The Procurement Regulatory Authority of Zimbabwe started in January 2018. The procurement of the refuse truck you are referring was before Praz’s formation as it was done in 2017 under the State Procurement Board.

PEs is supposed to get written authority from Praz, subject to terms and conditions specified by the authority. Responsibility for compliance with the Public Procurement and Disposal of Public Assets Act (Chapter 22.23) now devolves upon the entities accounting officer.

To promote transparent public procurement system, PEs are now compelled to establish procurement management units (PMUs) which shall be responsible for managing the entity procurement activities in accordance with the Act. The PMU, according to the Act is headed by the accounting officer.

The formation of the special procurement oversight committee for certain sensitive or especially valuable contracts outlined in the Act also ensures transparency through checks and balances of the procurement.

To ensure there compliance by PEs and PMUs, Praz has a monitoring and evaluation division that monitors compliance and performance to ensure that these measures are adhered to.

NM: What challenges are you facing as an organisation according to the mandate you were given as blame is you for taking too long to approve some tenders?

CR: The authority  (Praz) is not facing any challenges in terms of implementing its mandate.
The PPDPA Act (Chapter 22.23) devolved to accounting officers who are responsible for all their procurements. The PMU is now compelled to plan the procurement activities of its procurement entity and come up with yearly plan.

The PMU is also responsible for securing the adoption of appropriate methods of procurement; prepare bid documents in compliance with the provisions of the Act, designing contract specification and evaluation criteria. The PMU will also be responsible for preparing bid notices and shortlists, manage bid process and evaluation and any post-qualification negotiations required.

The whole procurement lies with the accounting officer. The only tenders that come to SPOC are those above specified thresholds.

As Praz, these are presented to SPOC for review in which SPOC only reviews the process and does not award tenders. A response is made within seven working days of receiving the bid documents. This means that PEs should plan their procurements to avoid delays of the procurement process on their part and avoid blaming Praz.

NM: How do you respond to allegations that Praz as an organisation is in complicity with some dubious companies milking councils and government departments of public funds?

CR: These allegations are not true. If an institution that is regulated by Praz has issues with a supplier, there are challenge proceedings highlighted in the Public Procurement and Disposal of Public Assets (General) Regulations (2018) in which either the procuring entity write to Praz challenging the PEs procurement process.

NM: Has Praz blacklisted some suppliers who fail to deliver and abuse of public funds? If so, can you name the companies?

CR: It is true that Praz has acted by blacklisting some of the suppliers that put public tenders and bidding into disrepute. Praz has so far blacklisted some and among the top three are Solution Motors, Tokologo and RMC DIAMOND and Company.

NM: There have been corruption allegations around procurement of Covid-19 drugs and other essentials. Can you take us through the process and explain why Praz has in the past distanced itself from scandals like the Drax International procurement scandal?

CR: Praz undertook monitoring and evaluation of Covid-19 procurements. Public procurements that did not follow procedure and were seen to be of a criminal nature were submitted to the Auditor-General’s Office for further investigation.

In the case of Drax that you are referring to, the case is before the courts, therefore it will be contempt of court for Praz to comment.

NM: You have signed any memoranda of understanding with Zimbabwe Anti- Corruption Commission (Zacc) and Transparency International-Zimbabwe (TIZ) as integrity pacts on the prevention of corruption. What have been the results of your efforts so far?

CR: We have yielded positive results and this is a continuing process. Praz assists Zacc with technical advice on public procurement issues on cases that the commission will be investigating.

With Transparency International Zimbabwe, the integrity pact yielded positive results as Praz in partnership with TIZ launched a procurement handbook to ease public procurement burden on parastatals and government departments.

The handbook simplifies complex procurement requirements while ensuring transparency and accountable spending in public entities and is meant to close the gaps emanating in the public procurement cycle.

There is a continuous training by Praz in collaboration with TIZ to capacitate stakeholders to ensure high integrity in public procurement.

NM: What are the key measures that you have put in place to curb corruption, especially on procurement?

The reason for reform of the State Procurement Board was to align with the provision of Section 315 of the Constitution of Zimbabwe Amendment (No. 1) Act 2013 that required the establishment of an Act of Parliament that would prescribe the public procurement role, for all state institutions and agencies of the government at all levels so that public procurement is undertaken in a manner that is transparent, fair, honest, cost-effective and competitive.

The government’s motive for the reforms was to also help strengthen corporate governance and accountability in the management of public resources while improving service delivery. The reform was also aimed at professionalising and modernising procurement systems to fight corruption.

NM: You have engaged the Auditor-General’s Office to assist you with detailed audit reports on red flags that have been raised in procurement matters. How far has the process gone and when do we expect the audit results?

CR: The Auditor-General’s Office, once they are done with the audits, the reports are forwarded to Parliament.