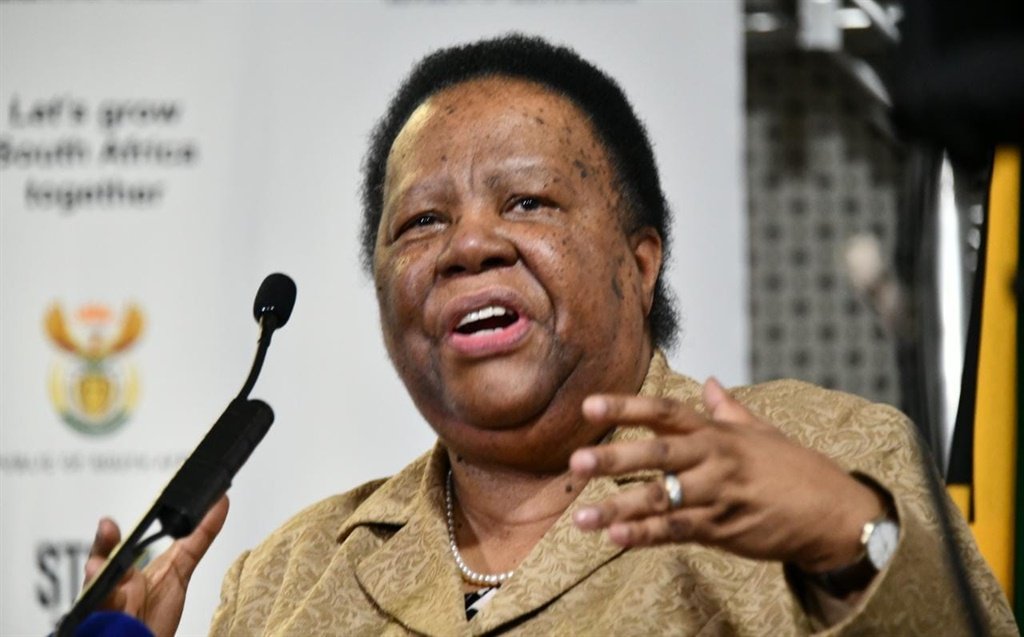 BERNARD MPOFU
Zimbabwe is battling rising inflation, high unemployment and political intolerance, among a litany of problems, amid calls for South Africa to intervene.

Before this week’s donation, Pandor last Friday hosted Zimbabwe’s top diplomat during his three-day working visit in the Sadc region. The meeting also sought to consolidate strategic relations through a Bi-National Commission (BNC).

Shava, Zimbabwe’s former ambassador to the United Nations, took over from Sibusiso Moyo who succumbed to Covid-19 early this year.

The renewed efforts to resume dialogue between the two countries comes nearly a year after Zimbabwe frowned at efforts by South Africa’s governing African National Congress to initiate negotiations among Zimbabwe’s political actors.

It is estimated that South Africa is now home to nearly three million Zimbabweans who fled the country seeking better economic prospects as well as political asylum.

Pandor, who has in the past admitted that Zimbabwe needs dialogue to address its multifaceted problems, was last week quoted by South African media as saying Pretoria would want to resume talks with Harare.

“I really would like to put the question that I always put to my colleagues, this will be the first time we are having a formal meeting. He’s the new minister of Foreign Affairs and I just want to ask him: How can we help Zimbabwe?” she said.

“In our discussions, we’ll raise the important need for the opposition to be able to function, but this is something we think Zimbabweans must discuss together…We’d also like to send back our three envoys because their visit was incomplete, in that they met Zanu PF, but it didn’t meet external stakeholders. We think it is necessary.”

During the same meeting, the two ministers discussed the African Renaissance Fund project, a R50 million pledge made after Cyclone Idai, that will be used to bolster Zimbabwe’s food security.

Sources told The NewsHawks that Zanu PF hardliners are resisting any dialogue that would include opposition leader Nelson Chamisa.

President Emmerson Mnangagwa, sources said, opted for any talks under the umbrella of the Political Actors Dialogue which features peripheral opposition parties.

“Zanu PF is already in election mode and senior officials are not tolerating any idea of having talks with the opposition. Constitutional amendments giving Mnangagwa carte blanche powers have sailed through and the party sees little threat from the opposition. The ‘five million votes’ campaign for the next election is the party’s main focus,” a source familiar with developments told The NewsHawks.

Lindiwe Zulu, chairperson of the ANC’s sub-committee on International Affairs, last year told this author in an exclusive interview that South Africa’s governing party believes there is a crisis in Zimbabwe and liberation movements have to be frank to each other.

Zulu was among ANC officials who were deployed to Harare to engage in bilateral engagements with Zanu PF as political temperatures in the southern African nation shot up on the backdrop of a weakening economy.

South Africa was mandated by the regional bloc, Sadc, to broker talks between Zanu PF and the MDC formations following a widely discredited 2008 presidential election run-off.

The negotiations culminated in the formation of an inclusive government and the crafting of the country’s new constitution.