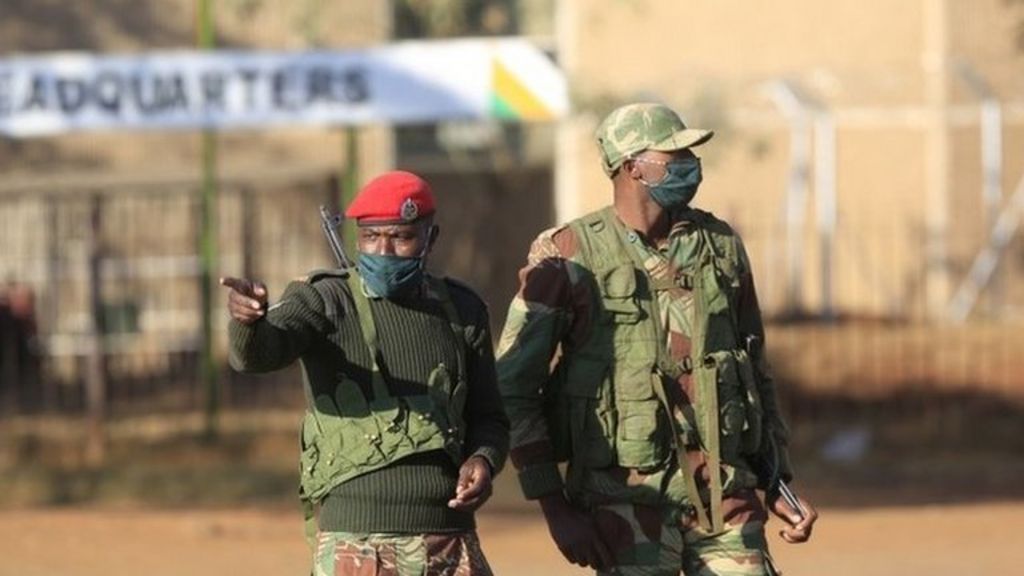 ANXIETY has gripped frontline workers after Treasury last month paid Covid-19 allowances to soldiers who tested positive for the pandemic in their line of duty yet other essential service personnel are yet to be paid, The NewsHawks has established.
BERNARD MPOFU
The World Health Organisation (WHO) declared Covid-19 as a pandemic on 11 March 2020. The pandemic has significantly impacted global, domestic and economic activity as governments implement measures to mitigate the transmission of the coronavirus.
The authorities have since the outbreak of the pandemic imposed two lockdowns to slow down the disease. The government promised to pay allowances to frontline workers such as health professionals and members of the security services who are classified under essential services in terms  of Covid-19 regulations.
Already, the Public Service Commission has gazetted monthly risk allowances which appear on payslips. Treasury is also making additional payments to essential workers who test positive.
The payments come at a time when the authorities have announced that a new wave of infections has struck Zimbabwe.
Official figures show that new cases of the novel coronavirus have doubled in the past week and experts have warned that this new wave may have more serious implications than previous ones.
Information gathered by The NewsHawks shows that soldiers who tested positive to Covid-19 were paid allowances.
“Other frontline workers such as the police and health officials are unsure on whether or not they will be paid the allowances. Soldiers who tested positive during the lockdowns were paid ZW$54 000 (US$633 at the official rate) in May. The allowances were deposited into bank accounts of those who benefited and did not reflect on payslips,” a government source said.
Questions sent to the ministry of Finance spokesperson Clive Mphambela were not replied to at the time of publication. Early this year during his annual leave, President Emmerson Mnangagwa was forced to abandon a trip to his Sherwood farm in Kwekwe after several security personnel and his farm manager tested positive for Covid-19.
Sources told The NewsHawks that soldiers from 2 Presidential Guard, located in Harare’s Dzivaresekwa suburb, Central Intelligence Organisation (CIO) personnel and police officers from the Police Protection Unit underwent Covid-19 tests ahead of Mnangagwa’s Kwekwe trip. The tests were conducted at State House.
Currently, tests for Mnangagwa’s security team are still being conducted at State House and City Sports Centre.
Mnangagwa’s security includes the CIO, the Zimbabwe Republic Police (VVIP Police Protection Unit) and the military which entails the Presidential Guard and the Special Air Services.
This came just a few months after Mnangagwa made drastic changes to his security team after nearly 20 soldiers from the Presidential Guard Brigade, including some that were deployed to his motorcade, tested Covid-19 positive a few days before the arrival of his visiting Malawian counterpart Lazarus Chakwera last October.
The government has declared a series of Covid-19 lockdowns since the end of March last year in a bid to contain the pandemic. More than 1 600 deaths have been reported.
Related Topics:
Up Next

Judges and the Lancaster House talks