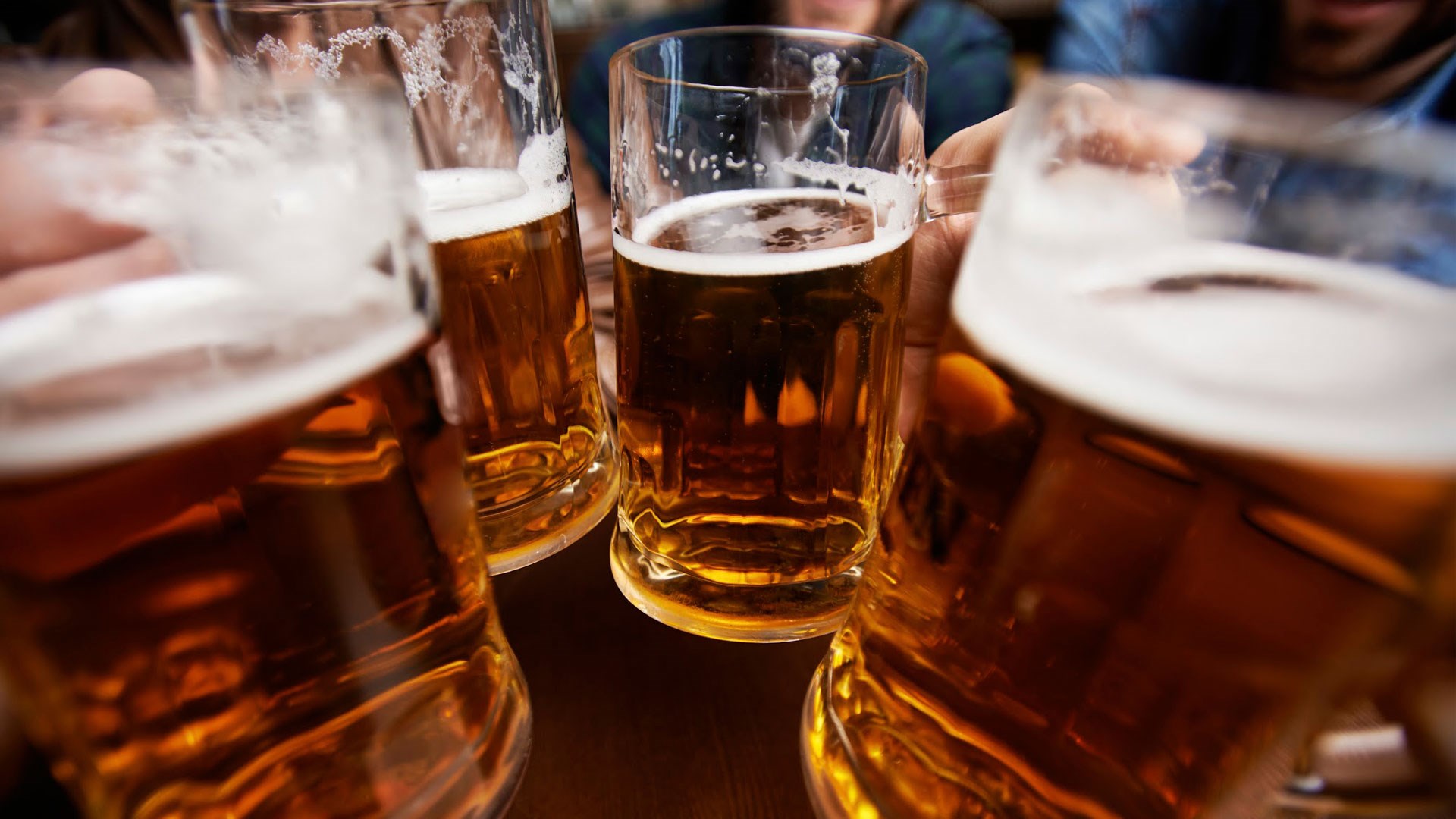 AUTHOR and actor Paula Poundstone once remarked that: “The wages of sin are death, but by the time taxes are taken out, it’s just sort of a tired feeling.”

As Zimbabwe’s economy opens up after a decrease in cases of Covid-19, the authorities are now turning to excise duty levied on alcohol and cigarettes — and is informally known as “sin tax” — to finance the country’s dilapidated public health sector. But imbibers and smokers will have to pay an arm and a leg for this.

While responding to issues raised by the Portfolio Committee on Health chaired by Dr Ruth Labode at the pre-budget seminar held in Victoria Falls last week, Vice-President Constantino Chiwenga, who doubles as Health and Child Care minister, proposed a beer and cigarettes tax or sin tax to fund healthcare services in the country.

“It is proposed that a certain number of cigarettes be reserved for financing health. If we take a packet of 20 cigarettes and remove four cigarettes, it means for every five packets sold one goes to the national health services. With regard to alcohol, a certain number of bottles should contribute to financing healthcare services. I am saying we cannot collect a 2% tax from non-users of these things. So if we can take, be it a cent from every bottle of alcohol and it goes to national health services, it will help,” Chiwenga told lawmakers.

He also proposed that a certain percentage of the Zimbabwe National Roads Authority funds be ring-fenced to finance health services such as the purchase of ambulances required for attending to road traffic accidents and treatment of the injured.

Chiwenga said the funds will go a long way in addressing the scourge of cancer and other health needs.

Economists however say an alcohol and tobacco levy proposed by the government to fund healthcare services in the country, though noble, will push up inflation, reduce volumes for beverage makers and cigarette makers, as well as further burden citizens with additional taxes.

“There are two ways to look at it, firstly Zimbabweans are overtaxed and these additional taxes will overburden the citizens,” economic analyst and academic Stevenson Dhlamini told The NewsHawks.

“On the other hand, from a marital perspective, alcohol abuse is on the rise in Zimbabwe, especially the cheap illicit imports. The tax will help control consumption and also the two products have less sensitive demand, which means that the price increase will have a marginal effect on profitability. At the same time, raising critical funds without placing a burden on the fiscus.”

Dhlamini said the health sector is in dire need of funding. Therefore, such a move has more benefits to the nation than the negative effects of taxing alcohol and tobacco, he said.

Zimbabwe’s public health care system is teetering on the brink, with shortages of basic drugs and equipment and an overworked and underpaid staff. Health professionals are emigrating in huge  numbers seeking better employment opportunities, prompting the authorities into pressing the panic button.

The country’s 2009-2013 National Health Strategy revealed that lack of staff for medical education training, and high dropout rates in public sector healthcare posts have resulted in vacancy rates of over 50% for doctors, midwives, laboratory and environmental health staff.

Dhlamini said it was a very common move for the government to raise funds by targeting the two goods which are generally considered as demerit goods to finance a merit good (health).

“The move is a welcome initiative and it stands to benefit society more. We hope that the benefits of the tax will be transparent unlike the Aids Levy whose utilisation is not transparent or apparent,” he said.

“However, about 99% of Zimbabwe’s tobacco is smoked outside the country. The tobacco exporters and smokers should pay the levy if it is to fund healthcare, not the growers,” he said.

However, this is not the first time the government has made similar proposals. For instance, according to a May 2015 government policy brief on domestic health funding, taxing cigarettes, beer, wines and spirits has the potential to generate at least US$20 million annually by 2022.

For many years, South Africa was regarded as a pioneer in tobacco control among low-income and middle-income countries, particularly for its use of excise taxes

For example, early this year the South Africa government announced an increase of 8% in excise duties on alcohol and tobacco products to discourage their consumption and promote good public health.

Smokers of cigars were made to pay US$0.53 more for 23 grammes of rolled cigars and a packet of cigarettes now cost an extra US$0.095. Consumers of spirits saw increases of about US$0.34 cents.

Chiwenga said alcohol and cigarette manufacturers would be directly taxed depending on the quantities of the manufactured products.

He also implored the ministry of Finance and Economic Development to abide by the Abuja Declaration which recommended the setting aside of 15% of the national budget for health services as this will go a long way in the implementation of the National Development Strategy 1 (NDS 1) economic  blueprint.