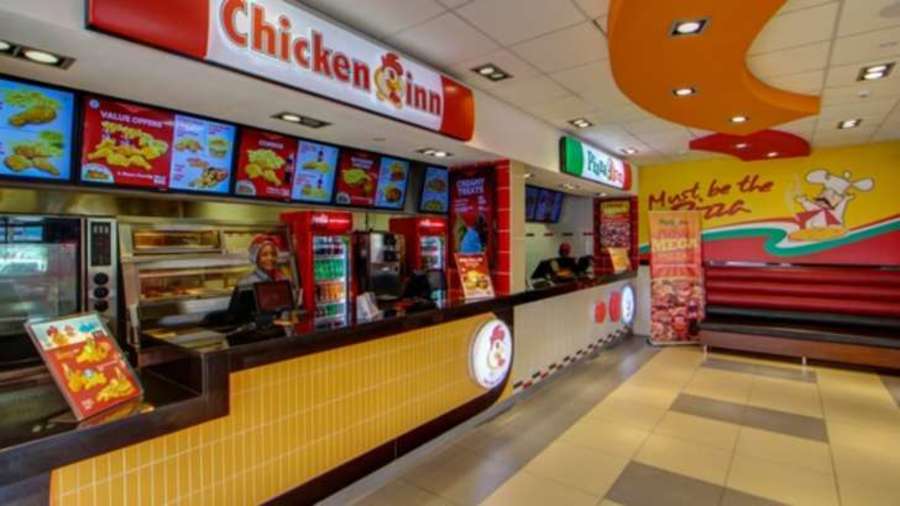 Simbisa, whose brands include Chicken Inn, held a meeting on 26 September and the company’s board of directors considered the termination of Simbisa’s ZSE listing, with the intent to list the company’s shares onto the VFEX by way of introduction.

In its circular to shareholders, Simbisa chairperson Addington Chinake said the rationale behind the move was to attract foreign currency capital from investors to match the business’ foreign currency needs, provided that Simbisa’s revenue streams are predominantly in US dollars for the Zimbabwean operations which are material to the group.

Furthermore, a US dollar-indexed exchange would support the organisation’s most appropriate functional currency and its sizeable ownership in foreign assets.

The company also seeks to take advantage of offshore settlement options which allow investors to efficiently repatriate their dividends.

This would also eliminate the foreign currency risk of holding Simbisa shares as a foreign investor and the firm is also optimistic that the migration will enable existing shareholders to realise the US dollar value of their holdings as compared to the ZSE where local currency returns were subject to hyperinflation.

Capital raised through a VFEX listing may be held in an approved local or offshore account, and there would be an allowance for offshore settlements for executed trades for easier repatriation of dividends and more transactional flexibility to existing shareholders.

This would attract a more diverse shareholder base and enable Simbisa’s shareholders to realise the value of their holdings incentivising greater liquidity.

The VFEX offers tax incentives for shareholders which include a 5% withholding tax on dividends and no capital gains tax on share disposal. Shareholders would be able to retain more of their earnings compared to the ZSE.

Simbisa says it currently operates and franchises 604 QSR restaurants in nine countries across Africa with future ambitions of further expansion across the region.
In 1987, the business opened its inaugural Chicken Inn outlet in Harare and has since expanded to add brands such as Pizza Inn, Nando’s, and Steers to its portfolio. Simbisa Brands Limited has an extensive footprint in Africa, with outlets in Zimbabwe and countries including Kenya, Ghana, Mauritius, Botswana, Democratic Republic of Congo, Malawi, Eswatini, Lesotho, and Zambia.

On 5 August 2015, Simbisa Brands was incorporated as a wholly owned subsidiary of Innscor.

“An approval of the migration of a business such as Simbisa will likely set a precedence for several businesses that are driven by local operations. Companies like Tanganda Tea,
Ariston, Hippo Valley and Delta could easily make a case for a move to VFEX should they want to do so in the aftermath of Simbisa’s migration,” brokerage firm Morgan & Co said in a research note.