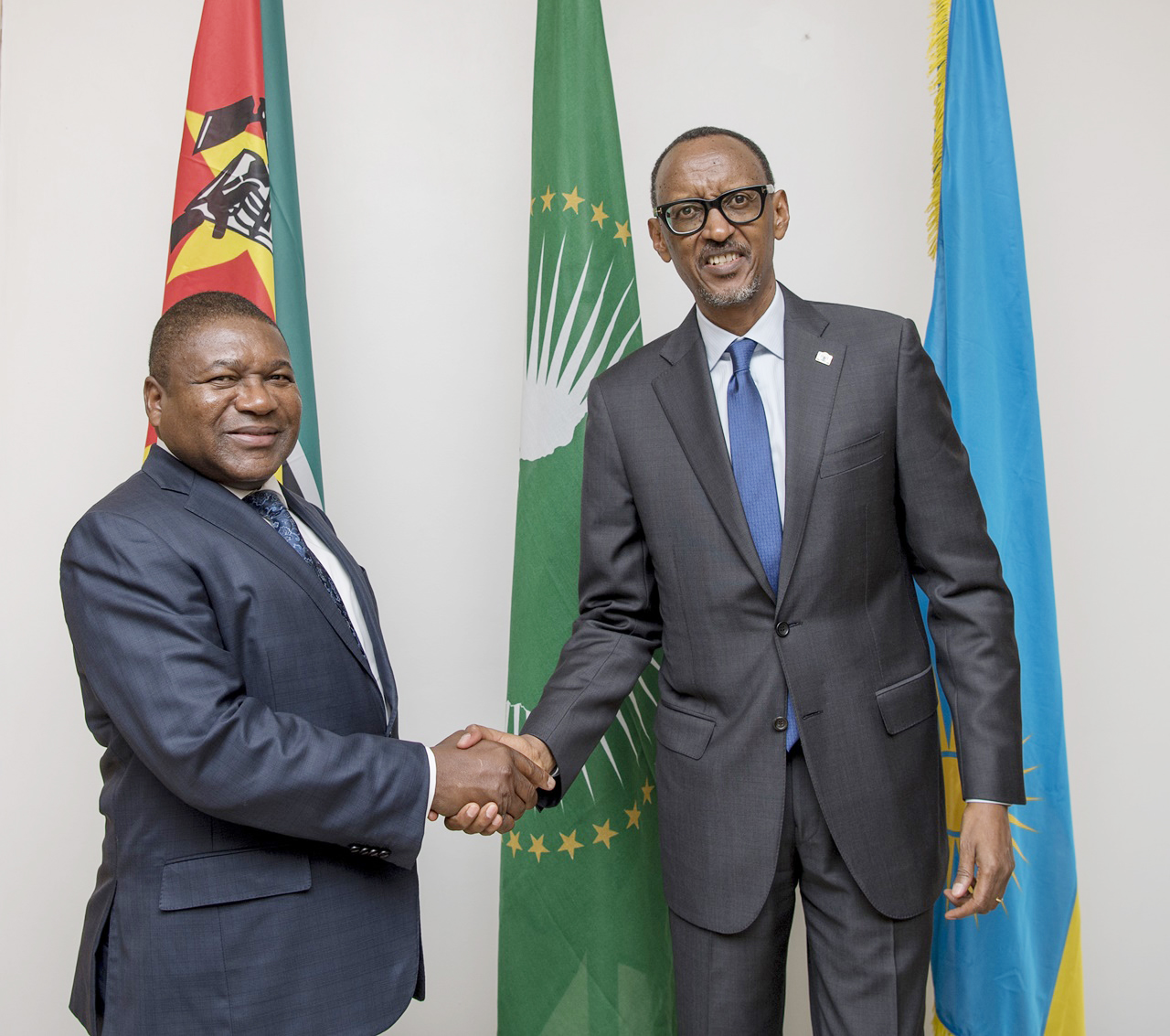 RWANDA has deployed a contingent of 1 000 troops who will reinforce a Southern African Development Community (Sadc) standby force which is yet to be deployed to the conflict-ridden northern parts of Mozambique.

As first reported by The NewsHawks early this year, Mozambican president Filipe Nyusi was opting for bilateral military cooperation instead of a multilateral approach in fighting violent extremists in natural gas-endowed Cabo Delgado province.

Following last month’s Sadc decision to deploy troops to Mozambique following weeks of dithering over the decision, Rwanda this week announced that it would send boots on ground to the troubled region where the conflict has claimed thousands of lives and displaced hundreds of thousands in the last five years.

This conflict has also resulted in Total, a French-headquartered energy group, suspending its multi-billion-dollar energy project in the region.

“The Rwandan contingent will support efforts to restore Mozambique state authority  by conducting combat and security operations, as well as stabilisation and security-sector reform.

“This deployment is based on the good bilateral relations between the Republic of Rwanda and the Republic of Mozambique, following the signing of several agreements between the two countries in 2018, and is grounded in Rwanda’s commitment to the Responsibility to Protect doctrine and the Kigali Principles  on the Protection of Civilians.”

Two months ago, The NewsHawks reported that on the very same day Sadc was expected to convene a meeting to endorse the deployment of troops, President Nyusi travelled to Kigali to meet his Rwandan counterpart Paul Kagame.

This, according to security analysts, demonstrated Maputo’s reluctance to invite Sadc troops. Nyusi, the sources say, wants South Africa to provide air support under the Sadc resolution while Zimbabwe and Angola are expected to deploy ground troops.

The Sadc intervention force, according to a leaked report done by a regional technical team, would comprise three light infantry battalions of 620 soldiers each, a light infantry battalion headquarters with 90 troops, two special forces squadrons of 70 soldiers each, 100 engineers, 100 logistics coordinators, 120 signals experts and 42 technicians, among other military personnel.

There are also helicopters as well as transport aircraft, patrol ships, a submarine and a maritime aircraft to patrol the Cabo Delgado coastline to intercept insurgents’ movements, supplies and combat their drug trafficking activities, said to be a source of financing the insurgency.

This plan entails the deployment of Sadc troops to support the local army, providing the Mozambican military with training and support; and ensuring logistical support.

These combined and self-reinforcing actions are ultimately designed to neutralise the insurgents whose centres of gravity, including strategic, operational, tactical, critical capabilities, needs, strengths and vulnerabilities issues, were identified by the Sadc technical team.