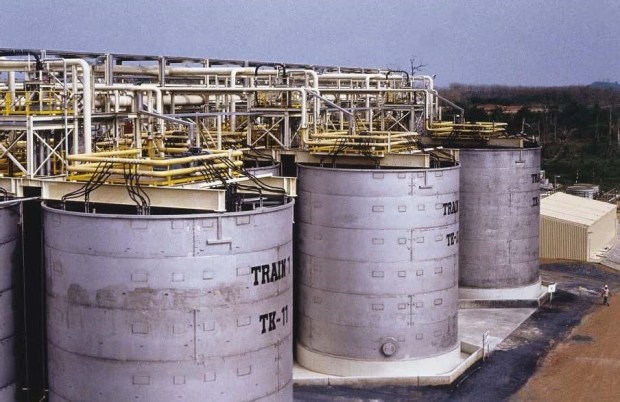 Zimbabwe Stock Exchange-listed mineral resources group RioZim has cried foul over the government’s decision to cut the foreign currency retention threshold for miners, warning this would eat into the company’s earnings at a time operating expenses have spiked.

The country has over the past few months been battling rising inflation, a weakening domestic currency and power outages, among other economic problems.

RioZim in its full-year financials for the period ending 31 December 2021 said while the easing of Covid-19 restrictions had improved business conditions, the volatility of the Zimbabwe dollar is not good for business. The company reported a ZW$2 billion loss during the period under review compared to a profit of ZW$452 million in the prior comparative period on account of rising costs.

“The operating environment throughout the year was challenging. It was characterised by significant exchange rate distortions, ongoing power supply deficits and policy changes amongst other challenges, which negatively impacted the operations of the group,” the company said in a statement.

“The Covid-19 pandemic presented further challenges to the already depressed macro-economic environment as new variants emerged during the year. The foreign currency retention was revised downwards to 60% in January 2021 from 70% in the prior year.

This not only reduced the value realised for the group’s gold produce but also negatively impacted on the timeous execution of projects, which predominantly required foreign currency.

The company said the  commissioning of the Biological Oxidation (BIOX) Plant Project that was forecasted for the fourth quarter of 2021 was delayed and postponed to the first quarter of 2022 due to the wobbling economy.

“This continued to put pressure on the group’s profitability as inputs tracked rates in the alternative market. The combination of a challenging operating environment and the delays on the completion of the BIOX Plant Project due to inadequate foreign currency resulted in the company incurring a loss for the year. It is against this background that I present you with the financial results of the company.”

Related Topics:EconomyMiningRioZimZimbabwe dollar
Up Next