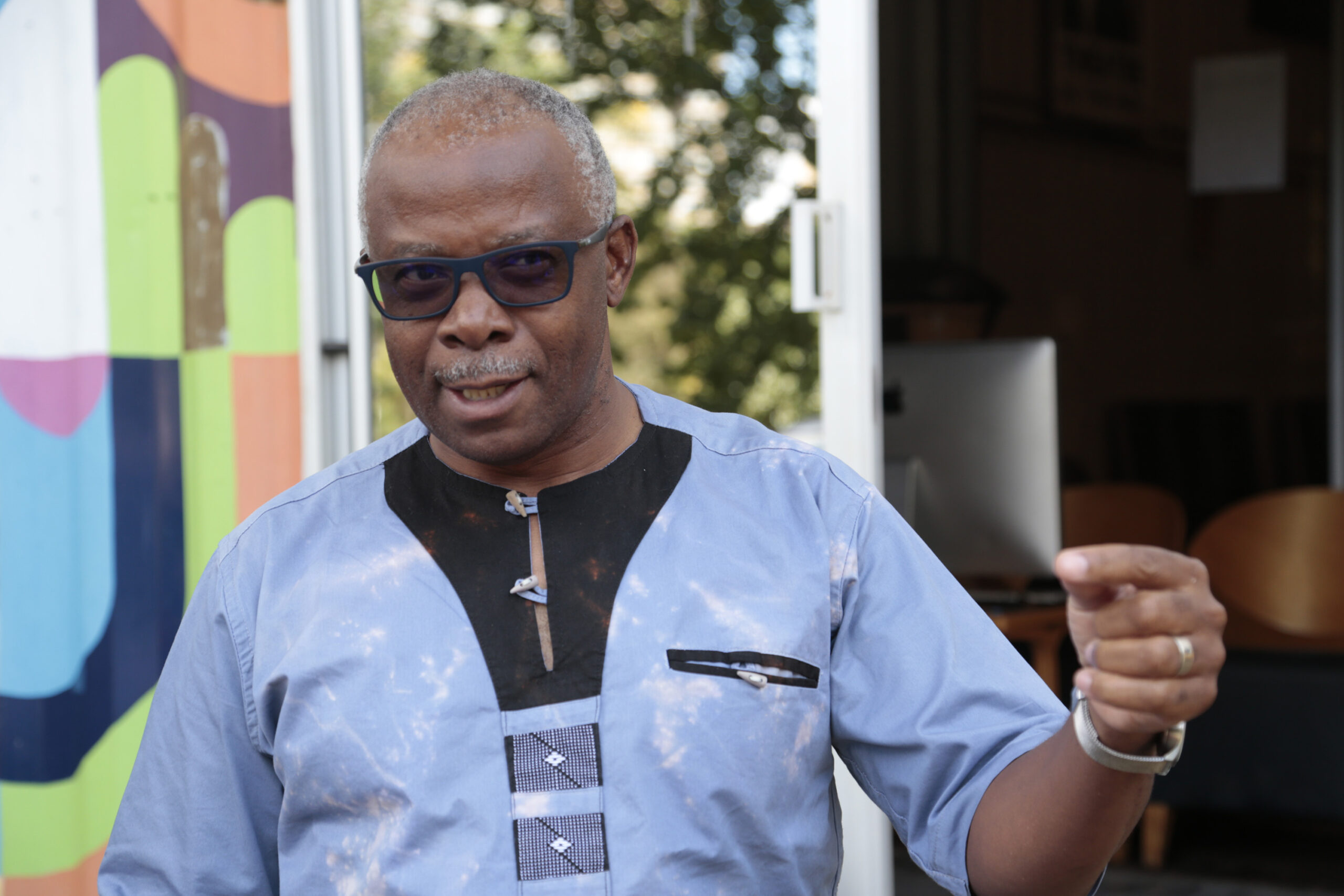 CREATIVES, show promoters, club owners, thespians and restaurateurs are raring to go.
But the question they have often asked is: Why is the government taking long to re-open the entertainment sector yet mining, trade and commerce have long resumed?

JONATHAN MBIRIYAMVEKA
While it is true the Covid-19 pandemic poses a threat to the health and safety of Zimbabweans, there is growing concern about the livelihoods of artists whose incomes depend on the creative sector.
Stakeholders dread a total collapse of the entire arts industry if the ban on gatherings and events continues.

On the other hand, the government is seized with containing the spread of Covid-19 and has argued that the restrictive measures which make it difficult for the entertainment sector to operate are a necessary inconvenience.

But of interest is that those who are involved in the entertainment sector acknowledge the threat posed by Covid-19 and have come up with ways to at least minimise the risks.

Veteran theatre producer Daves Guzha of Rooftop Promotions queried the delay in the re-opening of the entertainment sector and also proffered ideas on how best to go about it.

“I think the government has to have a serious conversation with the stakeholders, captains of industry, arts organisations, the parent ministry of Health as well as the Covid-19 taskforce.

“Why I’m saying this is because 2021 is the only year that has been  declared as ‘The AU Year of the Arts, Culture And Heritage: Levers for Building the Africa We Want’ and Zimbabwe is a member of the AU. The theme recognises the importance of CCIs (cultural and creative industries) in achieving the Agenda 2063 objectives of regional integration, inclusive and sustainable economic growth and development.

“Then Zimbabwe is also signatory to the UN Charter and a member and this year is also themed: ‘International Year of Creative Economy for Sustainable Development.’ So it would be sad that the year goes by without government doing anything to the creative sector while using Covid-19 as an excuse.
“It is like someone who promises to marry next month and when the time comes then they start giving all sorts of excuses that we went through hard times and what have you,” Guzha said.

Another concern, Guzha said, was that the government was not being consistent when enacting the regulations.

“You see what happened. Soul Jah Love dies, many people turned out and Anne Nhira dies again we saw plenty people at the burial and no WHO (World Health  Organisation) protocols observed but if it’s someone else you are told not more than 30 people at the burial. So the same is happening, restaurants are now allowed to operate at 50% capacity, but why is that not applying to theatre? If you look at Theatre in the Park, which takes about 1 000 people, we rarely fill the venue to 50% because we have had to go back to basics where we have a two-week run for any production,” Guzha said.

Hweva Mvura, the chairperson of the Zimbabwe DJs Association, called on the government to also consider the plight of disc jockeys.

“As DJs we work in restaurants and not just bars so it would be good for us to also perform as patrons enjoy their meals. Usually there is one DJ in every club or restaurant which are operating at 50% capacity,” he said.

Partson “Chipaz” Chimbodza, the chairperson of the Association of Music and Arts Promoters in Zimbabwe, said a partial re-opening of the entertainment sector would be most welcome.

“We are fully aware of the pandemic and we applaud government for leading the nation to stick to Covid-19 regulations as required. However, we humbly request the authorities to consider our sector to open with a limited permissible number of 50 as churches and, believe me, this will help our sector and it will become our new norm.

“Simple maths. Artists will charge anything between US$5 and US$50, depending on how big their brands are. Surely, they can afford a meal. So in short we request to open with 50 people allowed per show,” Chipaz said.

He said his organisation had proposed that open-air activities, which include drive-ins with patrons staying in their cars, could be held at spacious venues where ventilation is good and social distancing applicable.

Speaking at a meeting held recently in Harare, operators of these venues were urged to observe set times to limit the risk of infection to both patrons and workers.

It was also proposed that sanitisation of venues must be done at regular intervals during the hosting of events as a way of curbing overcrowding and ensuring that patrons are kept at manageable levels, for instance 50, 100, 200 or 500 people for social distancing purposes, depending on the capacity of a venue.
However, the envisaged opening of the arts and culture industry would be premised on the following conditions:
Sanitisation, washing of hands and temperature checks of all workers and patrons, wearing of mask by all mandatory.

Other conditions include engagement of health officials to be on standby at all events in case of emergency, maintaining social distancing as prescribed the ministry of Health and Child Care.

The proposals have been crafted with the aim of rescuing the arts and culture industry from permanent closure.