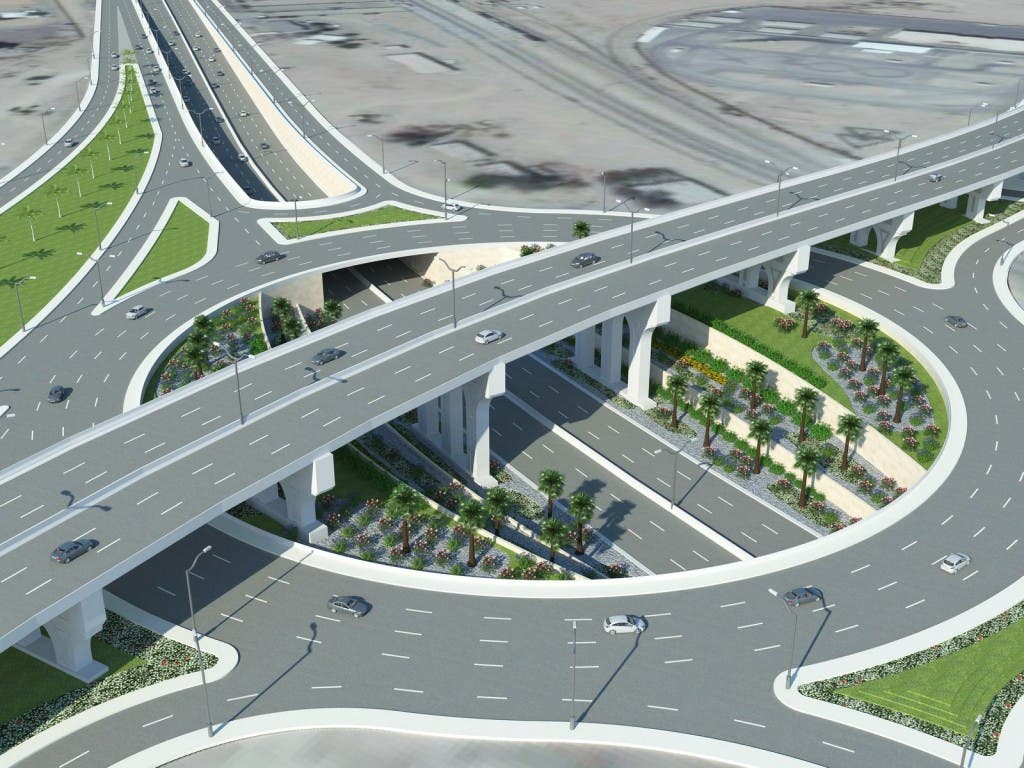 MEMBERS of the public have raised a red flag over the government’s announcement that the Mbudzi roundabout traffic interchange on the Masvingo highway in Harare will cost US$85 million, which could be reviewed upwards.

The announcement swiftly triggered a suspicion-laden public reaction as people asked how a smaller project like the Mbudzi one would cost more than the biggest interchange in Africa, Mount Edgecombe Interchange in Durban, South Africa, which cost R1.14 billion (US$77 million) before commissioning in 2018.

The Durban project, with four levels and Africa’s longest flyover bridge, cost US$8 million less than the Harare one. This shows the Mbudzi project is grossly overpriced.

Transport minister Felix Mhona announced on a state television programme on Wednesday that the Mbudzi project will cost US$85 million.

“The whole project will cost US$85 million, but this is subject to review and I can gladly say the funding is already there. We also invited private players. Twenty million dollars will be used on detour roads,” Mhona said.

Mhona’s proviso that the price is actually subject to “review” — which going by previous experiences with government projects implies cost escalation or budget overruns — fuelled worries that the project could end up scaling US$100 million.

Cabinet on Tuesday received and adopted a report of the ad-hoc inter-ministerial committee on the Elimination of Congestion and Installation of Proper Lighting in the Country’s Urban Areas presented by Local Government minister July Moyo.

The Mbudzi interchange was one of the projects.

Public works in Zimbabwe are often riddled with corruption, especially bribes and kickbacks.

Corruption during the early stages of the project cycle, when projects are appraised, designed and budgeted, open the door to additional corruption later on.

South Africa’s Mount Edgecombe interchange upgrade, which had many features and sophisticated designs, is the largest interchange in the southern hemisphere, but cost only US$77 million.

The Zimbabwean government also said it is finalising a funding model for the rehabilitation and reconstruction of state-of-the-art toll gates compatible with an e-tolling system.

“We want to avoid delays at toll gates and we will be reconstructing toll gates such as the Shamva, Skyline and Dema toll gates. We want modern toll gates that will be having an e-tolling system,” Mhona said.

The Mt Edgecombe Interchange boasts one of the longest incrementally launched bridges in the southern hemisphere at 947 metres long.

In total there are six new bridges, three existing bridges widened or lengthened, and a total of 12.4 kilometres of ramps on this project. A total of 1.8km of mechanically stabilised earth walls, some as high as 17 metres, were constructed. The walls required extensive geotechnical ground improvements by way of a grid of rock columns at foundation level.

The construction team had to overcome numerous challenges throughout the nearly decade-long project. Some of the major design considerations included physical space constraints due to current and future developments, road reserve boundaries, traffic congestion, future traffic demands, proximity of the Gateway Theatre of Shopping offramp from the M41, existing stormwater attenuation areas, and accommodation of future development access and future capacity.

These constraints were overcome using a four-level free-flow interchange configuration. This provides for full-width free-flow directional ramps in all directions while keeping the geographical footprint of the interchange as small as possible and largely within the constraints of the road reserve.

What sets B0215 apart, however, is that the bridge is constructed in two decks, which were both incrementally launched, but from opposite sides, and designed to meet in the centre. Ensuring that the two decks would meet up within dimension tolerances required innovative design, precision survey work, and sound construction management.