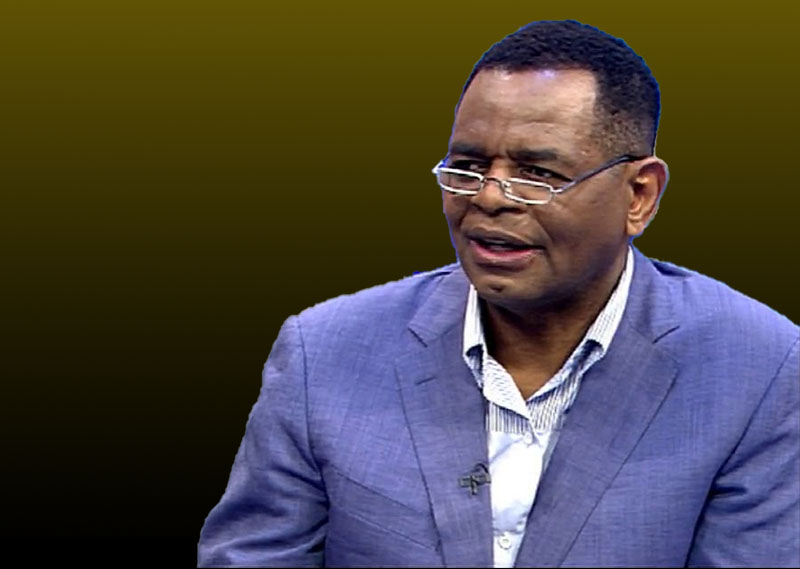 EXILED businessman Mutumwa Mawere says his persistent fight to recover rentals from his Mt Pleasant home that was rented out without his consent for over 17 years has opened a can of worms over Zimbabwe’s lack of respect for property rights that may scare away investors.

Mawere, who has engaged the Zimbabwe Anti-Corruption Commission (Zacc) to probe how his Mt Pleasant house has been occupied by paying tenants for close to two decades, said he was not happy with lack of progress on the matter he reported exactly a year ago.

He said besides “stealing” his company, Shabanie Mashaba Mines (SMM), which has been put under state curatorship since 2004, rentals have been collected from his Mt Pleasant property, a situation he described as criminal.

The government, through the then Justice minister Patrick Chinamasa, appointed an administrator Arafas Gwaradzimba, who was described by Mawere as deceptive in the manner he has dealt with the Mt Pleasant house.

The businessman told The NewsHawks yesterday that SMM management has “intimidated” Zacc, alleging higher offices were in the know and perpetrating the injustice.

“They (SMM) have already intimidated Zacc and say they were given power by the higher offices to hijack my house and collect money as if I am dead,” Mawere said.

The businessman said the “seizure” of his private property and collection of rentals without his knowledge was clear evidence of how the Zimbabwean government has no respect for private property rights, a situation he said was worrying.

“You see how deceptive Gwaradzimba is? He said all the money they collected for 17 years is dead but he has promised in my conversation with him that he will work things out,” he said.

Gwaradzimba had earlier accused Mawere of not coming clean on the house issue, arguing it was the businessman himself who had put the house under SMM management and wondering why he was raising a red flag over something he did.

Mawere said when the authorities took over his SMM, which was put under reconstruction, they should have removed his personal property from the “old” company they had taken over.

“A company under reconstruction is no longer a company. No minister takes over a company and gives it to an administrator. He is a product of a weapon created by human beings to intimidate a powerless persons,” Mawere fumed.

“Before SMM was invaded, I was in control and could do anything with that enterprise, but after taking it over in an unlawful manner, my personal property was supposed to be just that, my own property. It’s like (the late former President Robert) Mugabe waking up to say I want to chair cabinet when in actual fact when he died he had been kicked out by these people.”

“They needed authority from me on my private property. You don’t take money from somebody for 17 years and claim to be a saint. Who agreed a new deal after they took my company? The law doesn’t allow that to happen, so who gave that authority? It is theft. Would you want to have a country where some urinate on you and tell you it’s raining?” Mawere fumed.

But Gwaradzimba said: “I do not speak on those issues in public and I will not do that because I have got work to do as I was assigned. You can’t have a situation you are always going public on the job you are doing as if you are updating on the number of sweets you sell a day. It is not the best way of doing my job as a professional person.”

But pressed further on the Mt Pleasant Mawere property and whether he had met his side of the bargain, Gwaradzimba told The NewsHawks that he had spoken to Mawere on the matter and challenged him to come clean.

“The situation that he left there is still obtaining and why did he put his house under SMM management? I don’t have information to do with that property anymore. The matter he discussed with SMM management and I am sure he knows what the position is,” he added.

Legal experts, however, said the Mawere saga, given the confirmation of irregularities exposed by Gwaradzimba in his WhatsApp conversation with the businessman, is  emblematic of how Zimbabwe is not respecting the rule of law and property rights, a concern that has deterred investors.