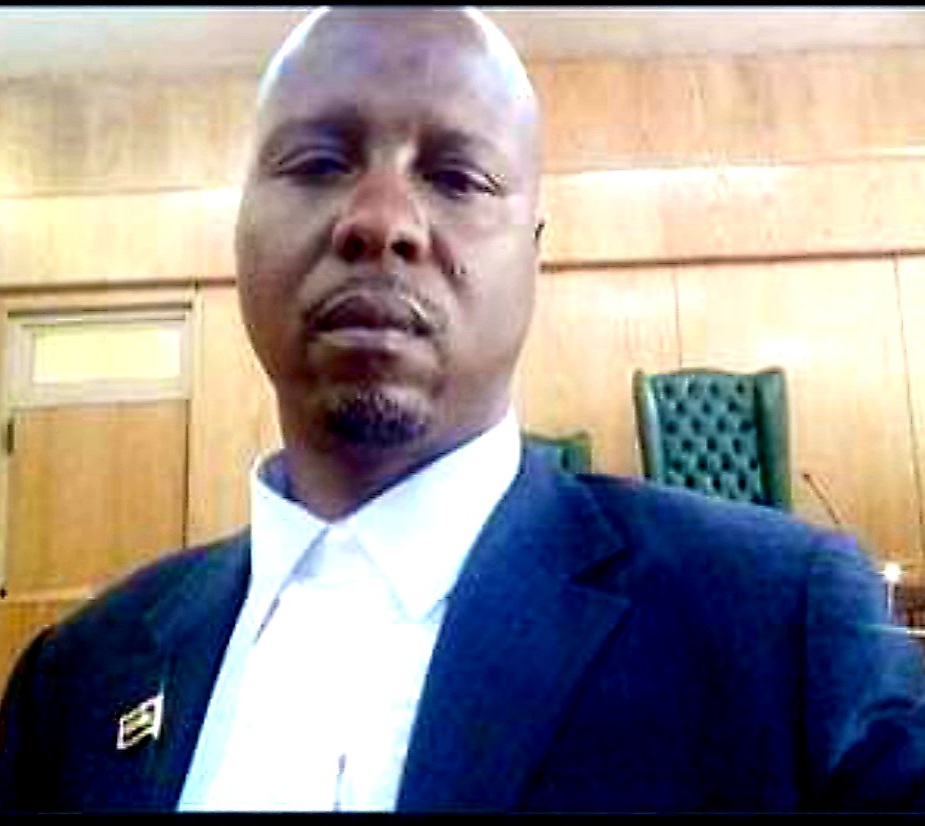 Public prosecutor Tapiwa Kasema (pictured) was this week arrested for consenting to serial armed robber Musa Taj Abdul and his accomplices’  bail application despite the hitman being on the police most wanted list for 20 years.

The controversial Kasema was previously arrested for facilitating the release of former finance minister Ignatius Chombo’s passport while he was facing corruption charges. Chombo’s passport was later confiscated by state security agents at the Robert Gabriel  Mugabe International Airport in Harare when he tried to leave the country for medical attention in South Africa.
-STAFF WRITER