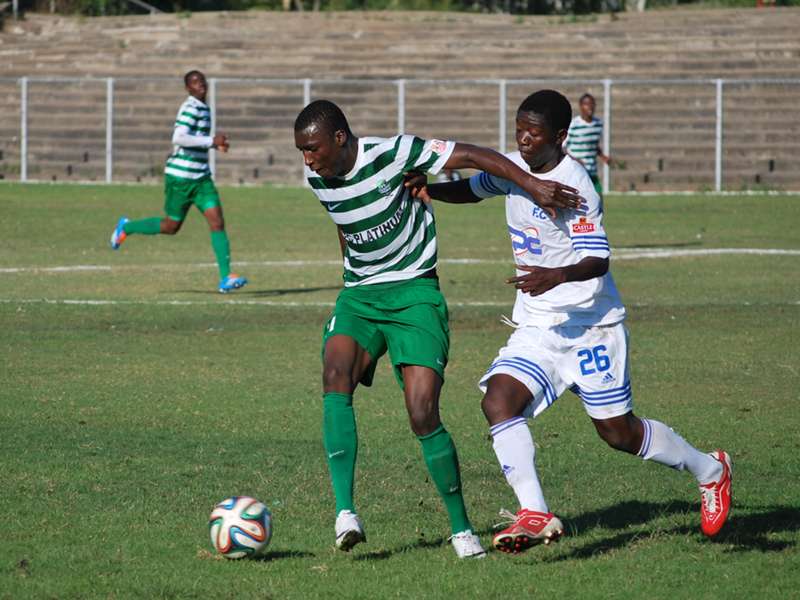 ZIMBABWE’S Premier Soccer League (PSL) has dampened hopes for a much quicker return to competition in a statement that lays out the league’s roadmap for resumption.

ENOCK MUCHINJO
The Sports and Recreation Commission (SRC) this week announced that football activity, headlined by the Premiership, could resume, but only after meeting laid-out health and safety requirements in the midst of the Covid-19 pandemic.

Despite the lifeline thrown to the local game, a PSL statement on Thursday however reveals the league’s anxiety over an immediate return to full activity.

“The process will involve Covid-19 testing, pre-season training, registration of players and inspection and sanitisation of stadia before the commencement of competitions,” PSL spokesperson Kudzai Bare said in the statement.

“The League’s priority is the health and safety of the nation including the players, coaches, club staff and supporters and will ensure that all the necessary safety precautions are taken.”

Hope and relief greeted the announcement by the country’s national sport regulator, more so with the SRC excluding the precondition of the costly bubble concept, which is being used in the more advanced world where competitive sport is back in full swing.

This publication has established that the SRC, in fact, was in the last 24 hours ready to give final authority for Zimbabwean domestic football to resume, but could not do so “until the law is in place”, according to an insider.

The authorisation, the last hurdle in the resumption process, will be issued when the government officially gazettes the guidelines for the return of competitive domestic football in the country.

The PSL’s statement further reads: “The Premier Soccer League accepts the conditions and operating procedures set by the Sports and Recreation Commission in light of the return of football. The League is currently in the process of engaging key stakeholders to discuss steps to be taken to meet the set conditions for the safe and appropriate return of football.”

The league’s unenthusiastic reaction to the latest developments appears to stem from serious concern over its cash-strapped clubs’ ability to return to normalcy following 15 months of forced hiatus, as well as the poor state of stadia across the country.

Zifa, the governing body of the game in the country, has only pledged to keep its obligation to foot referees’ expenses for all leagues as well as footing some costs for Covid-19 testing.

The national federation added that it “has further engaged all affiliates for further input to ensure that the eventual standard operating procedures we shall use are relevant to local football realities.”