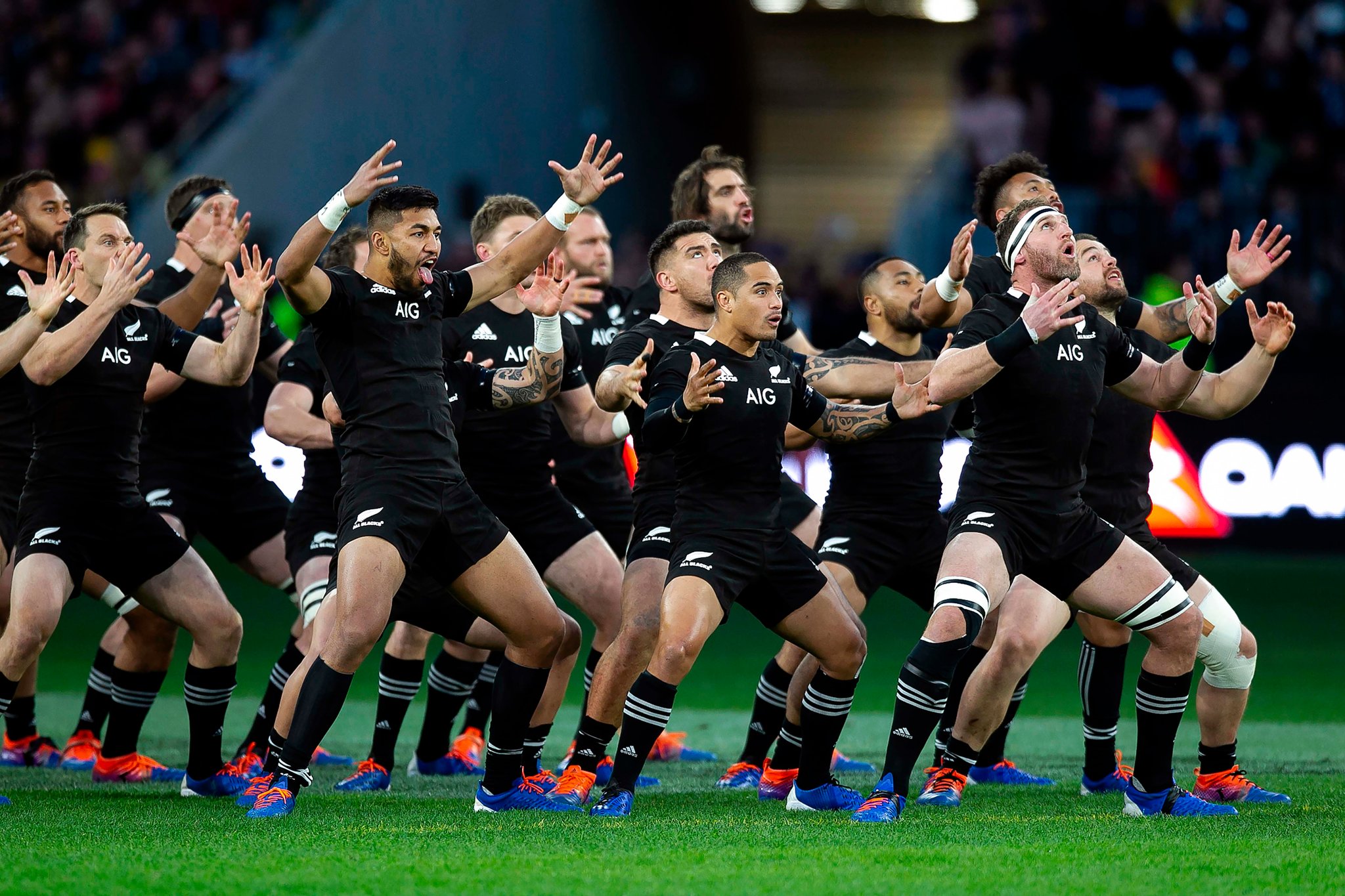 ONE of the most punishing venues in world sport, Eden Park – home of the mighty All Blacks – will later this year mark 100 years of staging Test rugby.

As sports fans have become accustomed to, lowly Zimbabwe, not remotely close to being a rugby power on the global stage, somehow continue to sneak their way into these international milestones in arguably the second biggest team sport on the planet.

Only last year, two Zimbabwean-born players, who first picked up the oval-shaped ball in this country, the other being a 2019 World Cup-winner, were included in a World Rugby’s Team of the Decade in recognition of their stellar international careers for their adopted homelands between 2009 and 2020.

It is such an amazing feat for a country that, despite its massive potential in this sport, has however underachieved due to a myriad of factors besieging it.

But that notwithstanding, you cannot just keep this unique African country out of the global rugby spotlight.

The world-famous Eden Park in the New Zealand city of Auckland, where the world’s best rugby nation has not lost a game in 43 outings since a 23-20 defeat to France in 1994, fondly reminds some 24 determined young men from Zimbabwe how they nearly snatched a famous victory on that hallowed turf 34 years.

Arriving in New Zealand as the only African country at the inaugural Rugby World Cup in 1987 – and the least fancied of the 16 teams in the historic tournament – fate dealt Zimbabwe a cruel blow after European side Romania stole a last-gasp 21-20 win in a Pool 4 opener that everybody felt belonged to the Sables.

There are not many places in the sporting world with as much history as Eden Park, and there are not many smaller teams in the rugby world that have gone there and displayed an enterprising brand of Test rugby as the new nation of Zimbabwe did on 23 May 1987.

Perhaps not since 1949, in what is known to much older folk around the world as the Miracle of Bulawayo, when Rhodesia hosted and famously defeated the All Blacks 10-8 at Hartsfield, has the world opened its eyes to the potential that this country has in this sport, all things being equal.

Fielding a pack that was much heavier than Romania’s at Eden Park in 1987, Zimbabwe dominated the forwards exchanges for the greater part of the game, giving the Sables’ exciting backs platform to cause all sorts of problems for the Europeans.

Of course, it was a team effort, but it is hard not to single out the cutting edge of the dynamic 21-year-old Zimbabwe outside-centre Richard Tsimba, scorer of a brace of tries in that match, one of them a scintillating solo effort that, if you ask me, is one of the best ever seen at Eden Park.

Another standout performer for me was the teenage flyhalf for Zimbabwe, 19-year-old Craig Brown who, after getting off to a nervy start to the match, managed to calm the butterflies in his stomach to control the game admirably for the youthful African side.

Then there was the big eighthman Mark Neill, scorer of Zimbabwe’s only other try, the giant 22-year-old picking up the ball from the base of a ruck to cross the white-wash in an all-round impressive performance.

Only 10 different countries other than New Zealand have ever played Test rugby at Eden Park.
It is interesting to note that the clash between Romania and Zimbabwe at the Mecca of rugby was, in fact, the first time a Test match had been played there without involving the All Blacks.

The next time a player with Zimbabwean roots would score at Eden Park was after South Africa’s transition to democracy and Gweru-born Gary Teichmann added his name to the score-sheet as the Springboks lost 55-35 to the All Blacks in 1997 in what has been recorded as one of the six most memorable Test matches at Eden Park.

As for those that pulled over the green-and-white stripes of Zimbabwe in 1987, the memories of Eden Park will always linger – not as much though for the sadly departed Richard Tsimba. Tsimba, posthumously inducted into World Rugby’s Hall of Fame, lies interred at Warren Hills Cemetery in Harare after he was killed in a road crash in the Zimbabwean capital in 2000 at the age of 34.

Zimbabwe’s first black rugby international would have been turning 56 this year.

Had he lived, Tsimba would probably be, in at least some capacity, attempting to inspire future and current generations of Sables to also have a run in at Eden Park.

‘When you have a weapon, you win Test matches’