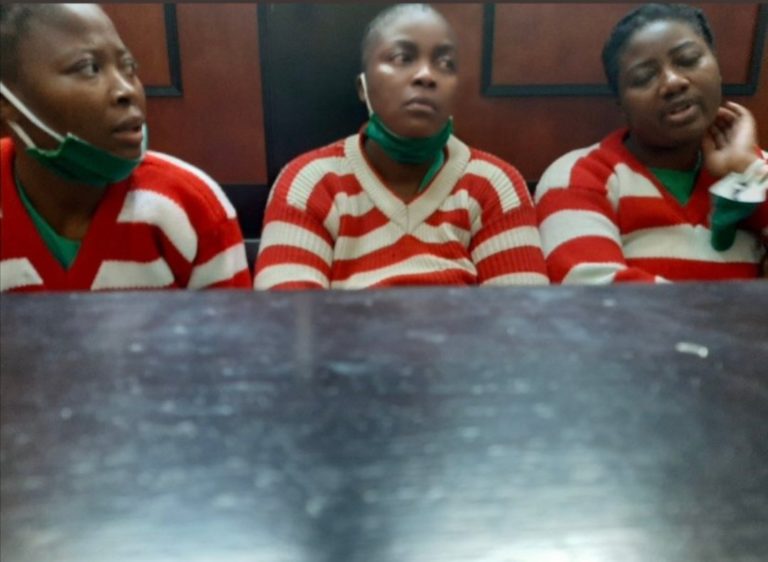 To illustrate this point, the numbers do not lie. In the 2018 elections, 52% of registered voters were women and 54% of voters who cast their vote on polling day were again women. Statistics thus show that women are the dominant voting bloc in the country, but a further look at the numbers paints a gloomy picture as to the leadership and representation of women. Out of the 210 directly elected representatives, only 26 were won by women in 2018, representing just 12% of the total seats. In the recently held 26 March by-elections in which 29 constituencies were up for contest in March 2022, only two seats were won by women. For want of a better expression; this is simply unacceptable! Women’s under-representation is a mortal threat to democracy.

Gender equality is not a favour

At the root of women’s under-representation is patriarchy and its attendant mental models which perpetuate gender inequality by classifying women as second-class citizens. Leadership patterns in most political parties seem to paint a picture that women are included as an afterthought because it is often men who constitute the most important structures of the political parties. Constitutions of political parties are often drafted by more men and they reflect their world views. For example, all major political parties represented in the Parliament of Zimbabwe have structures exclusively for women which are separate from what they strangely term “main wing”. Given the numbers of women in the country and in political membership, it is contradictory how a structure dominated by a few men is referred to as “main”. However, this nomenclature is reflective of the attitudes which run deep within political parties, condescending attitudes that view gender equality as a “favour” or “privilege”. Misplaced attitudes that regard inclusion and equal participation of women in politics as a show of benevolence by powerful men.

Gender equality is not a favour, it is a fundamental right just like the right to life. No polity can be legitimate when the majority of those under it lack a voice and are relegated to the status of an afterthought. This makes the political parties in Zimbabwe and indeed the national polity an illegitimate establishment controlled by cliques of men.

The constitution of Zimbabwe

In 2013, millions of Zimbabweans, the majority, consisting of women, voted for a new charter. This supreme law provided for an expansive Bill of Rights which broadened the scope of what citizens must enjoy and exercise as fundamental rights. It represented a fundamental departure from the old order. For women, it was a sigh of relief, for the first time in the young history of our state women’s rights were enshrined in the constitution. Sections 17, 56 and 80 provide for several far-reaching rights for women, including equal representation in elected and appointed positions. Realising how women have been historically marginalised, the constitution provided for 60 proportional representation seats which were scheduled to end in 2023. The drafters of the constitution, and the millions of women who voted for it at referendum anticipated that by 2023 we would have put in place structures to operationalise gender equality; at the very least in the three estates of the state. However, it was men once again, through Constitutional Amendment 2, who made this transitional provision almost permanent by extending it for a further 10 years. The intention of men in power was to sidestep gender equality by pointing toward the so called “60 free seats”, which is disingenuous. Representation of women as set out in the collective interpretation of sections 17, 56 and 80 cannot be satisfied outside 50-50 representation in elected and appointed positions. Whilst gender quotas are instrumental, there must only be regarded as incremental progress towards gender equality, not at permanent solution. Compliance with constitutional provisions supersedes attempts at using the legislature to amend the constitution to suit narrow political interests because the supreme law was voted for by millions while only a dozen men can pass an amendment. Therefore, the deception of Constitutional Amendment 2 must never be used as a pretext not to be fully compliant with constitutional provisions.

The 2023 general election is on the horizon and it has become apparent that full implementation of the constitution remains a concern. It is now in the political parties’ court to operationalise this by guaranteeing equal representation of women and men across elective wards and constituencies, senate, and provincial councils. Political parties in Zimbabwe cannot get away with token involvement of women for cheap political ends; women’s participation must be effective and meaningful. This demands that candidate selection must at the very least meet gender equality.

Political parties must also deliberately end bias. There is a warped belief that for women to run for office they must be much better in order to overcome this bias, whereas their male counterparts are not subjected to the same benchmarks.

It is a miscarriage of democratic practice to muzzle a majority and for levers of power to be controlled by a minority simply because of gender. Women’s groups and movements must intensify campaigns which are pushing for women to vote for women. Voting for women must start in intra-party elections so that as many women as possible get to the nomination court. Beyond that, it must cascade to the national plebiscite where women must emphatically vote women!

End violence against women in politics

One of the barriers to women’s political participation is violence. Violence against women in politics (VAWP) continues to manifest at national, inter-party or intra-party levels. Recent cases include the online and offline attacks on former deputy prime minister of Zimbabwe Thokozani Khupe, president of LEAD Linda Masarira, spokesperson of Citizens’ Coalition for Change (CCC) Fadzayi Mahere, abduction, torture, arrest and continued judicial persecution of CCC members Cecilia Chimbiri, Netsai Marova and MP Joana Mamombe, enforced disappearance and death of CCC member Moreblessing Ali. In some cases, it is apparent that the attacks are mainly because of their gender. Women in politics have been called “Hure/Prostitutes”, unsuitable to represent due to their marital status while their male counterparts rarely experience such criticism and violence.  Political parties and government at large must therefore address these sustained attacks and violence by putting in place policies and punitive measures to bring perpetrators to book regardless of status or position within the party. In addition, political parties and their members must raise strong voices against political violence and stand unapologetically with victims of such violence.

The under-representation of women is unacceptable in the context of a legal regime which recognizes gender equality. Political parties have a big role to play by ensuring that the internal processes promote effective and meaningful women’s representation. For the 2023 general election, anything short of 50-50 at nomination court level is unacceptable! It is high time the political parties walked the talk. The women’s movement and women in politics must continue demanding gender equality and that in 2023 Zimbabwe must have its first woman speaker of Parliament.

About the writer: Memory Pamela Kadau is a feminist and women’s rights defender. She writes here in her capacity and can be contacted on: [email protected], she tweets @memorykadau

Related Topics:Women in politics
Up Next

Wole Soyinka’s life of writing holds Nigeria up for scrutiny

LONG READ: Resurgence of decolonisation: We need to do African studies with Africans